The Central Bank has warned the world economy is slowing, with inflation having become more broad-based and persistent

The Governor of the Central Bank has said Ireland's financial system is in 'a lot better position' than it was in the 2007 downturn.

Gabriel Makhlouf was speaking as the bank said the world economy is slowing, with inflation having become more broad-based and persistent.

Its second Financial Stability Review of 2022 warned global financial conditions have tightened with "a pronounced shift in monetary policy, exposing pockets of vulnerabilities."

Governor Makhlouf told Breakfast Business we are better prepared now than in the 2007 recession.

"We're in a lot better position globally and in Ireland when it comes to the financial system as a whole," he said.

"A lot of people have put a lot of effort into making sure that banks are carrying a lot more capital, they're doing a better job." 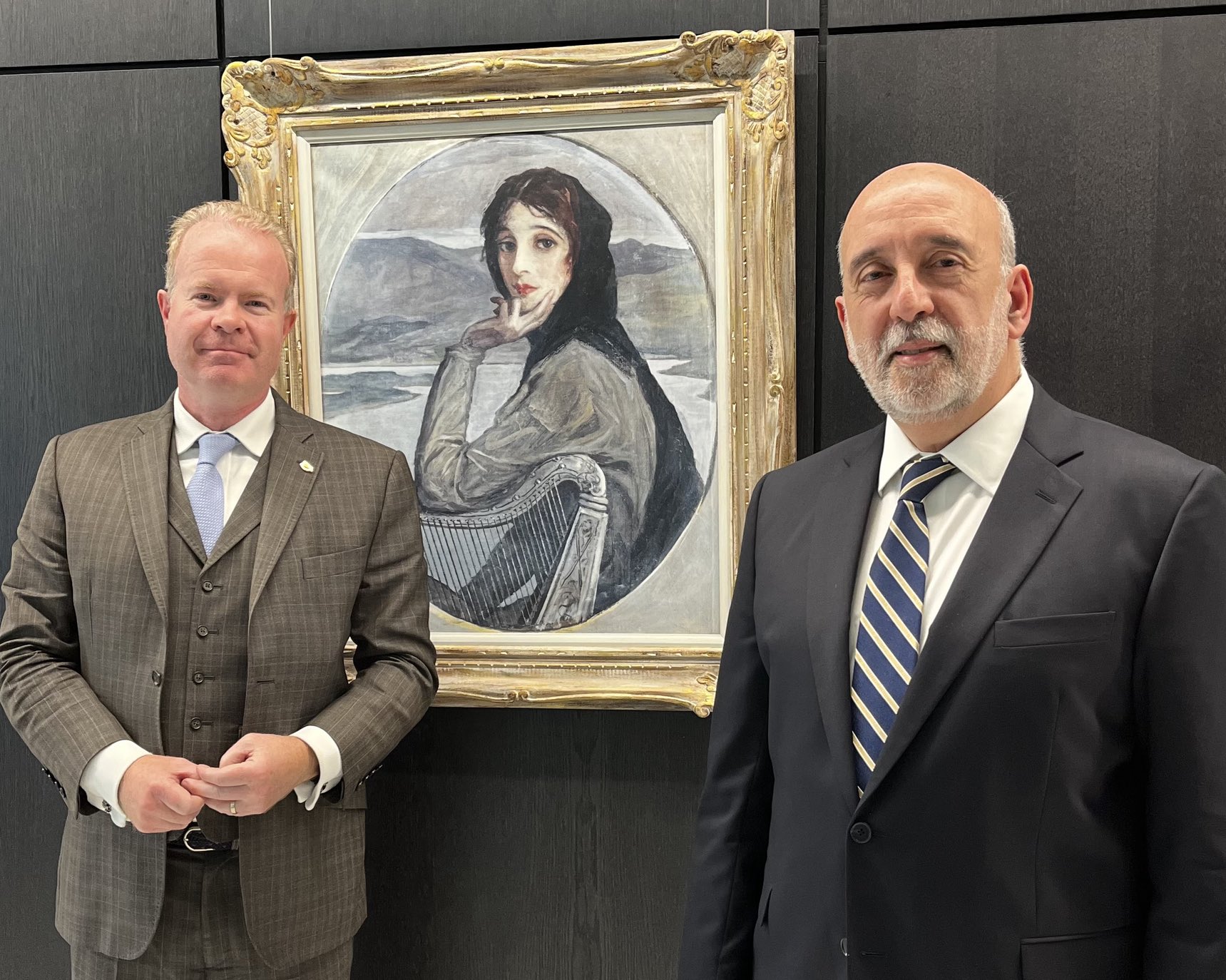 He said the COVID-19 pandemic may have actually helped prepare us for the next fiscal shock.

"Another piece of evidence is the beginning of the pandemic, certainly the first year of the pandemic, was one of the most significant economic shocks that we've had probably in history," he said.

"The financial system stood up to that shock - so if we need evidence of whether we've got a more resilient system, I think that was it.

"We need to continue to be very vigilant, because we don't know every single risk that's ahead of us.

"Certainly there's no complacency here at all... we've got to make sure the whole system is ready for whatever it is that may hit us in the future". 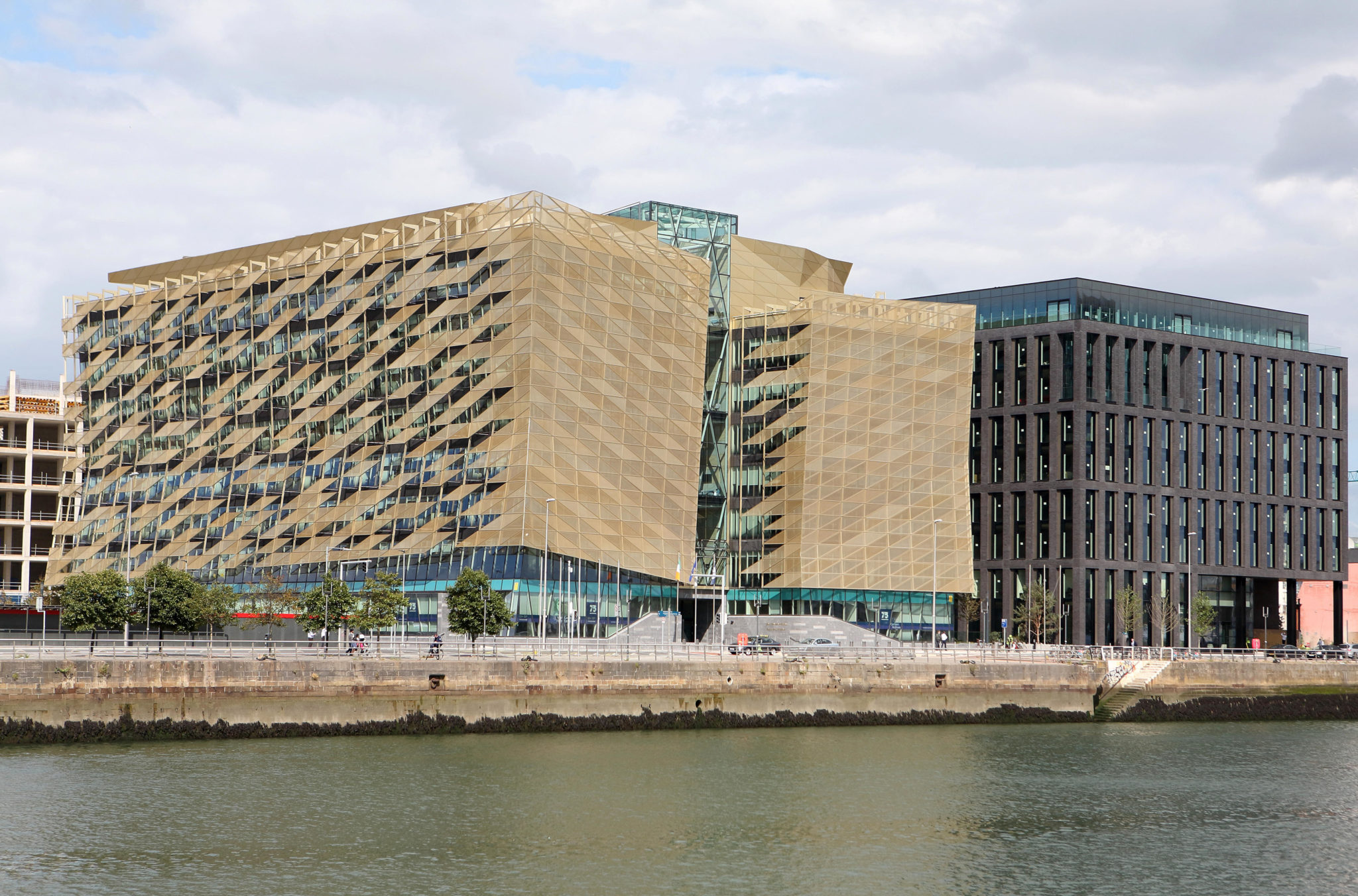 The Central Bank has said the main tool for safeguarding resilience in the banking system, known as the Countercyclical Capital Buffer (CCyB), is to increase to 1% as part of the gradual rebuilding of the buffer rate.

Asked why he was raising capital buffers for Irish banks, as we potentially head into a downturn, Governor Makhlouf said: "The banks have enough capital, so we don't see this increase as meaning that we're going to reduce their scope to the real economy.

"The risks have not crystallised, and the buffers are all about creating resilience; so that if the risks crystalise they can then be used.

"This is precisely the moment - when risks have not crystallised, when profitability is slowly improving - this is the right moment to make that change," he added.

Main image: Governor of the Central Bank of Ireland Gabriel Makhlouf at the National Library of Ireland in November 2022. Picture by: Sam Boal/Rollingnews.ie

'There will be some difficult situations' ahead - PTSB chief