The British energy watchdog Ofgem has demanded an urgent report from the country's National Grid,...

The British energy watchdog Ofgem has demanded an urgent report from the country's National Grid, after a major power cut caused "apocalyptic" rush-hour scenes and cut electricity for almost one million people in England and Wales.

Ofgem said on Friday night: "In any incident the priority is to get power restored to customers as quickly as possible. National Grid has now informed Ofgem that the system has been restored. 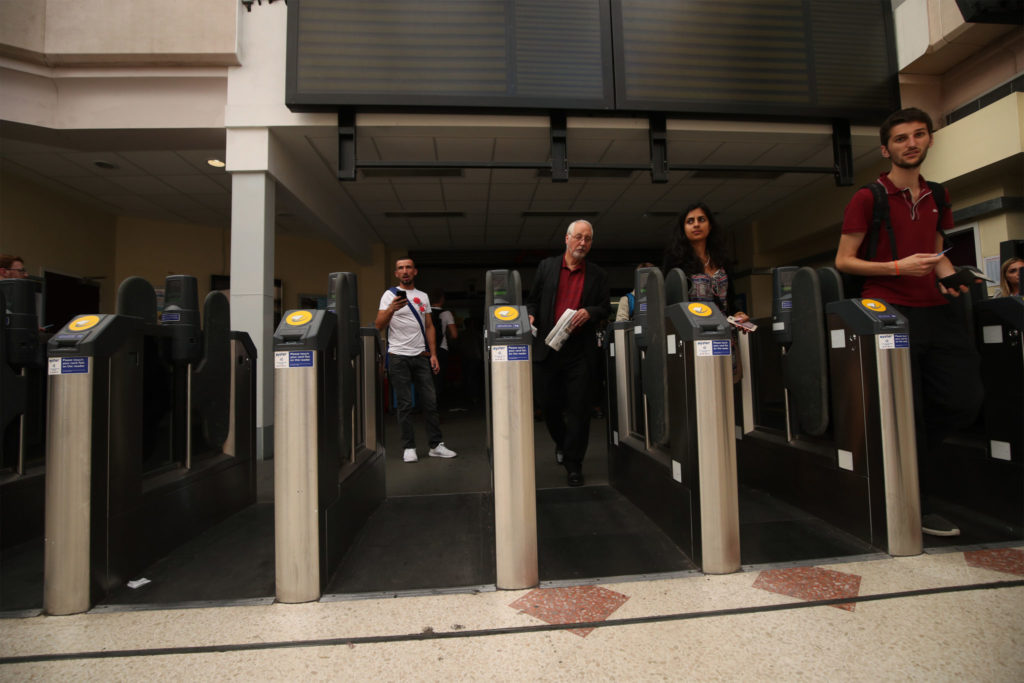 "However, Ofgem understands the frustration this power cut has caused consumers.

Ofgem has asked for an urgent detailed report from National Grid so we can understand what went wrong and decide what further steps need to be taken. This could include enforcement action."

The country's Minister of State at the Department for Transport, Chris Heaton-Harris, tweeted: "This is an incredibly difficult and frustrating evening for rail passengers.

"I have spoken to @networkrail who have mobilised more staff and are working tirelessly to get people home safely and as quickly as possible."

This is an incredibly difficult and frustrating evening for rail passengers. I have spoken to @networkrail who have mobilised more staff and are working tirelessly to get people home safely and as quickly as possible.

National Grid described the loss of power across the country as a "very, very rare event" that had not been seen on this scale since 2008.

Operations director Duncan Burt said there had been a "near simultaneous loss of two large generators".

He explained: "The system isn't built to withstand that level of loss without going into secondary safety measures and the loss of supply that we saw last night."

He added: "We spend out lives working 24/7 across the industry to make sure people have reliable power. It's really important and when it's not there we really feel it as we did last night.

"We will be looking through all of the signals, metering and data that we have from this with a fine toothcomb... to make sure we have got things set up as well as we can and wherever possible we avoid the sort of disruption that we saw."

About 300,000 UK Power Networks customers were affected in London and the south east and Western Power Distribution said around 500,000 people were affected in the midlands, south west and Wales, with power restored to them all shortly after 6.00pm.

Northern Powergrid, which serves Yorkshire and the north east, said 110,000 of its customers lost power, while Electricity North West said at least 26,000 people were without power in the north west of England.

Newcastle Airport was plunged into darkness for about 15 minutes. 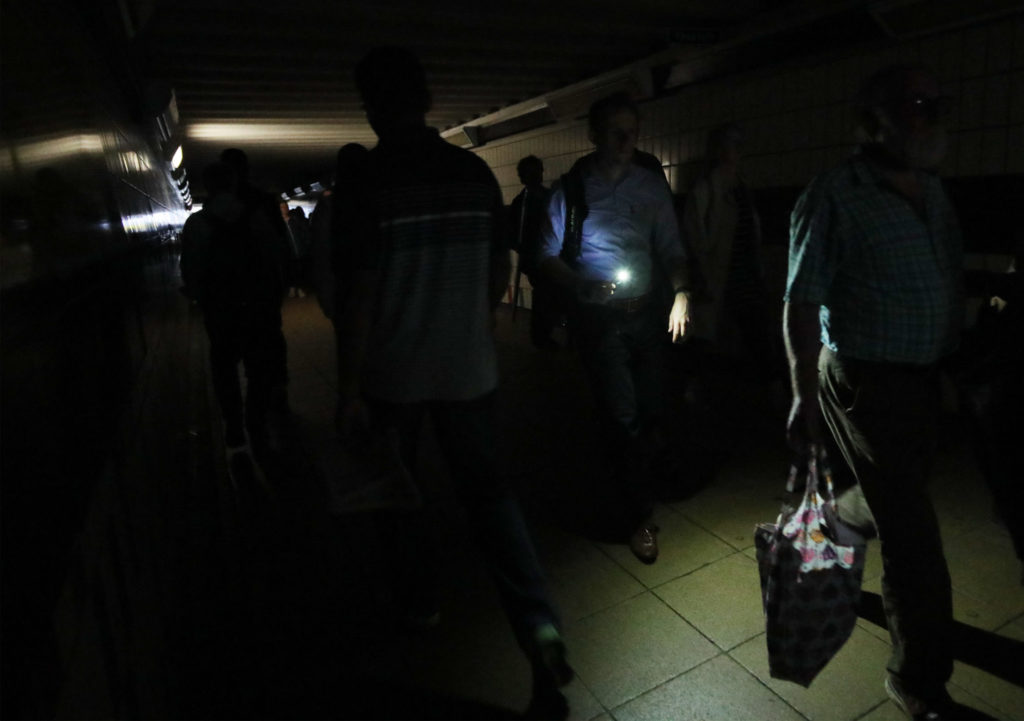 One passenger, Scott McKenzie, said: "It was a bit worrying to start - more so because various alarms were going off and staff clearly didn't quite know what was going on either.

"Some of the spaces in the airport have little daylight - we were literally plunged into darkness and people were using their phones as torches to see and get around."

Frustrated passengers stranded at King's Cross railway station in central London after the outage described the lack of help as "astonishing".

Large crowds of families with children, elderly people and others with disabilities were among those left waiting hours for information after all services in and out were cancelled.

Other train services in and out of London - including Thameslink, Southern and the Gatwick Express - faced delays and cancellations because of the disruption.