Speed limits of 30 km/h in built-up areas are likely to be introduced in the near future, accordi...

Speed limits of 30 km/h in built-up areas are likely to be introduced in the near future, according to the AA.

The Love 30 campaign is calling on the Oireachtas to introduce the measure as part of new road traffic legislation.

Barry Aldworth, Senior Media Officer with AA Ireland, told Newstalk Breakfast that the proposals will have a positive impact on road safety in Irish towns and cities.

"It will make a difference, 30 km [zones] have made a difference in cities and by and large, the evidence shows the benefits of doing so," he said.

"There's a huge benefit in protecting vulnerable road users and for motorists who might hear this and think, 'Well my journey is going to be longer', the data shows this isn't the case.

"30 km/h zones actually help the traffic to flow better but the only concern about introducing it as a default is, 30 km/h zones need to be done properly, it's very easy to change a speed limit or change a signpost, changing behaviour is that much harder.

"We need to decide when we're doing it, and I think it's going to be a matter of when not if, that we look at the road network in built-up areas and where speed remains a problem, we look at reengineering roads to really enforce that 30 km zone."

Mr Aldworth added that speeding is a problem in Ireland and that simply changing a sign isn't going to alter that behaviour on its own.

When Councils are considering implementing the change, the AA will be encouraging them to see where the new limits will be implemented, monitor the behaviours and consider that there may be a cost associated with having to re-engineer roads in the future, he added.

A rule change on 30 km/h zone will also have benefits for motorists as evidence from other cities shows traffic actually flows better under those limits, Mr Aldworth said.

This can particularly be seen during rush hour when traffic tends to move at less than that speed anyway in built-up areas.

Post-pandemic, the way people commute will have changed and so cities need to be reimagined, he added.

"It's not about attacking motorists, it's about making our roads safer," he said. 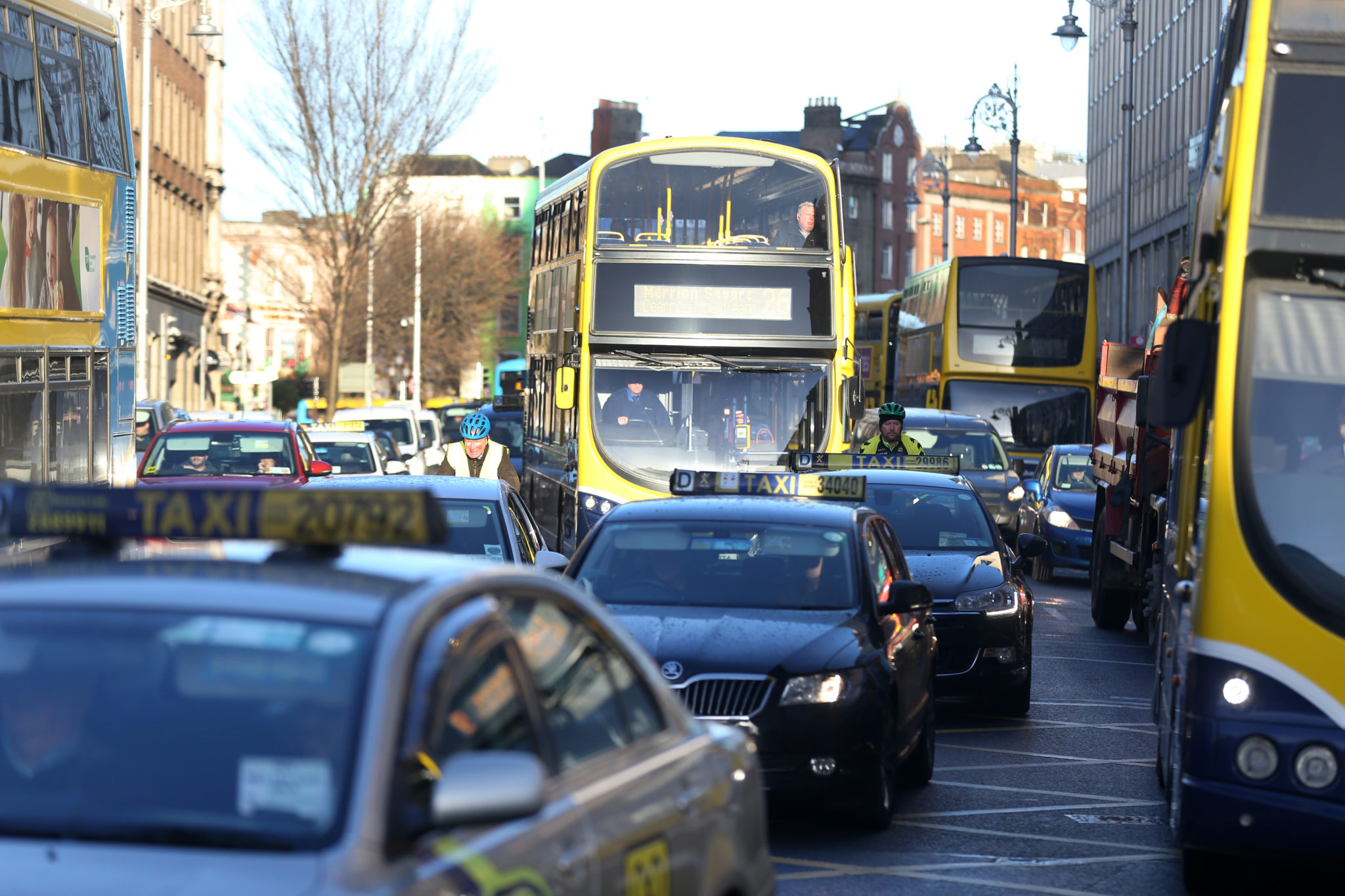 Speaking on the same programme, Mairéad Forsythe, a spokesperson for Love 30, agreed that other measures than simply changing a speed sign are needed, such as cameras, chicanes, planters or even more inviting streetscapes.

She outlined that the Irish Government has signed up to the Stockholm Declaration, agreed in 2020, which reaffirms the importance of international cooperation in achieving sustainable development goals, particularly with road safety.

"We need re-engineering, we need monitoring; in some places, the vast majority of motorists are exceeding the existing 30 km/h speed limits," she said.

"It's slightly better in residential areas and in town centres, so we really need to do the re-engineering.

"The first thing you need is the speed limits, and we need the legislation in place to ensure that the limit of 30 km/h will be introduced in all built-up areas."

Ms Forsythe added that a rule by the EU that all new vehicles sold in Europe from 2022 are required to have built-in speed limiters will also help to reduce driving speeds here.