A small increase in the number of smokers in Ireland has been blamed on pandemic related stress a...

A small increase in the number of smokers in Ireland has been blamed on pandemic related stress and boredom.

It could be a statistical blip but clinical psychotherapist Stephanie Regan said the stress of COVID had likely driven more people to light up:

“People would have drank more during the lockdown and I think to see that increase in smoking would not be a surprise either,” Ms Regan explained to The Pat Kenny Show.

“Because it is an appeasement for stress, while we know at other physiological levels it’s not necessarily a destresser, but it’s perceived psychologically as being a destresser, as being something for themselves, a way to relax and all of that.

“So it’s not a surprise to me that there would have been more smoking.”

However, the figures are disputed by John Mallon, a spokesman for Forest Ireland. He too believes the increase can be attributed to COVID but in a slightly different way:

“[It’s] because nobody could get out of the country - except perhaps the politicians - during the lockdown,” he said.

“The revenue commissioners tell us that 10% of tobacco consumed in Ireland is bought abroad and imported legally into the country.

“Now the other guess is that the other 10-15% is brought in illegally by smugglers and criminals and so on. 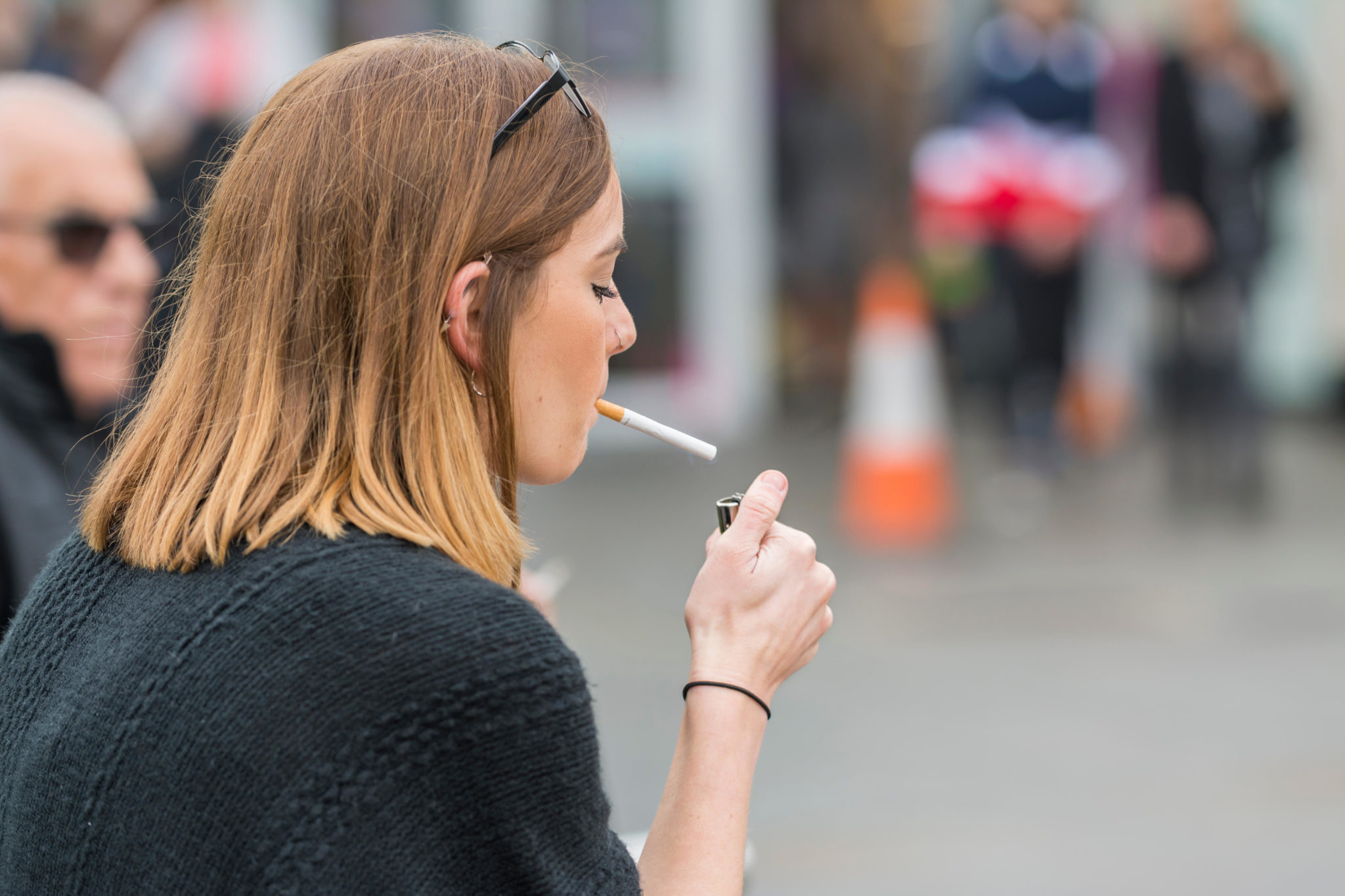 “Are we getting the [anti-smoking] message through?” Ms Regan wondered.

“Even with all of the efforts that are made, it seems to me that the message about smoking and health, not too unsurprisingly, has got through to those who are able to access that kind of material whether it’s in the papers, The Times, whatever.

“And we need to try get that message through to those who are less inclined to be reading those kinds of papers and get it through on the TikToks and all sorts of other ways.” 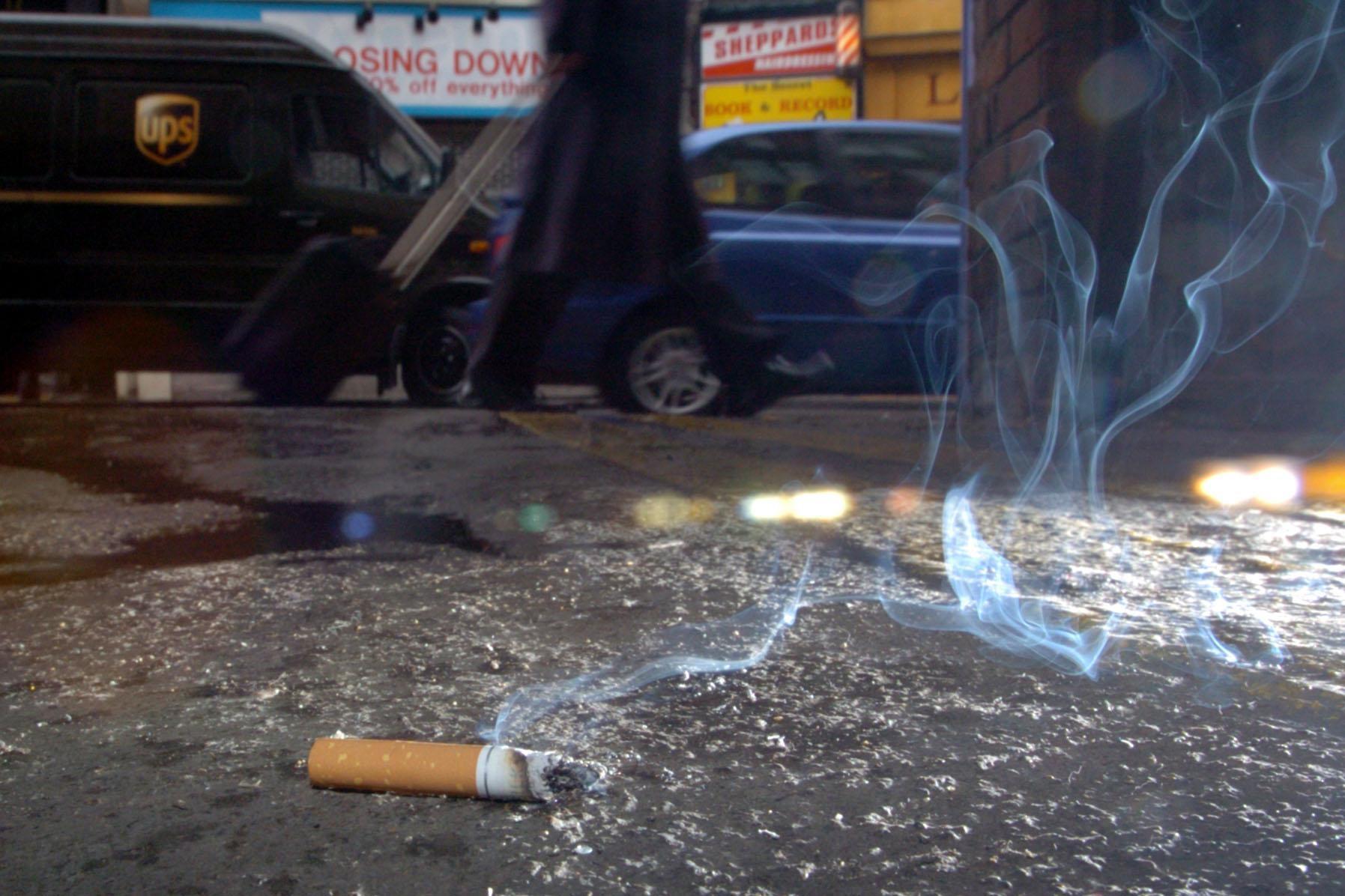 A cigarette on the pavement on Wicklow Street, Dublin.

For Mr Mallon, it is unsurprising that the less well off in society are more likely to smoke:

“When you have very little money, a cheap tin of beer and a cigarette is about the only thing you can buy,” he claimed.

“You can’t buy a nice bottle of wine - you can’t afford it.

“You can’t afford dinner out and that sort of stuff. So the lower socio-economic groups have very little in the line of escapism… Whereas the better paid are inclined to snort cocaine and all sorts of other little things.”