Thousands of revellers attended Ireland's first music festival since the start of the pandemic on...

Thousands of revellers attended Ireland's first music festival since the start of the pandemic on Saturday.

The pilot event at Dublin's Royal Hospital Kilmainham was held last night to test the safe return of large events.

Hosted by the Irish Museum of Modern Art (IMMA) and MCD Productions, the gig welcomed 3,500 people to see acts such as Gavin James, Lyra, Denise Chaila and Sharon Shannon perform.

Strict protocols were in place, including rapid antigen testing and restricting gig-goers to pods of up to six people.

Just one person was turned away prior to the festival after testing positive for COVID-19. However, a subsequent PCR test came back with a negative result.

Newstalk reporter Seán Reidy was one of the lucky ticketholders and he said the event was really well run and a sign for young people that some sort of normality was returning to life.

He told Aideen Finnegan on Newstalk Breakfast Weekends that the atmosphere was great, there was a brilliant buzz at the venue and people stayed within the 400 pods at the festival.

His antigen test was checked three times and he believes the use of these rapid coronavirus tests could definitely be "ramped up" for future large-scale events.

"It was probably the more important part of getting into the venue and it was a real eye-opener how this could be done at a wide-scale event," Sean said.

Here's a selection of photos from the festival: 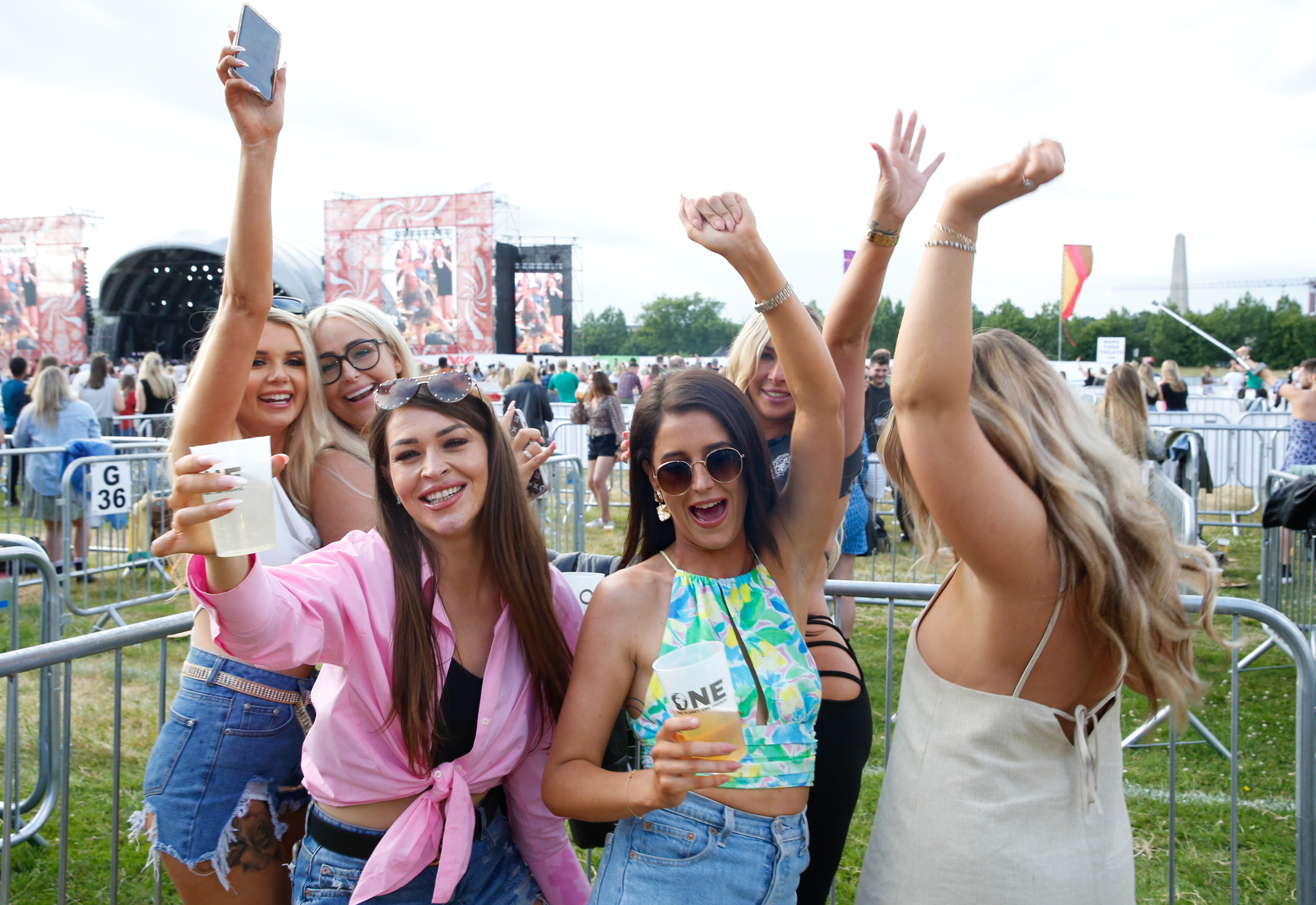 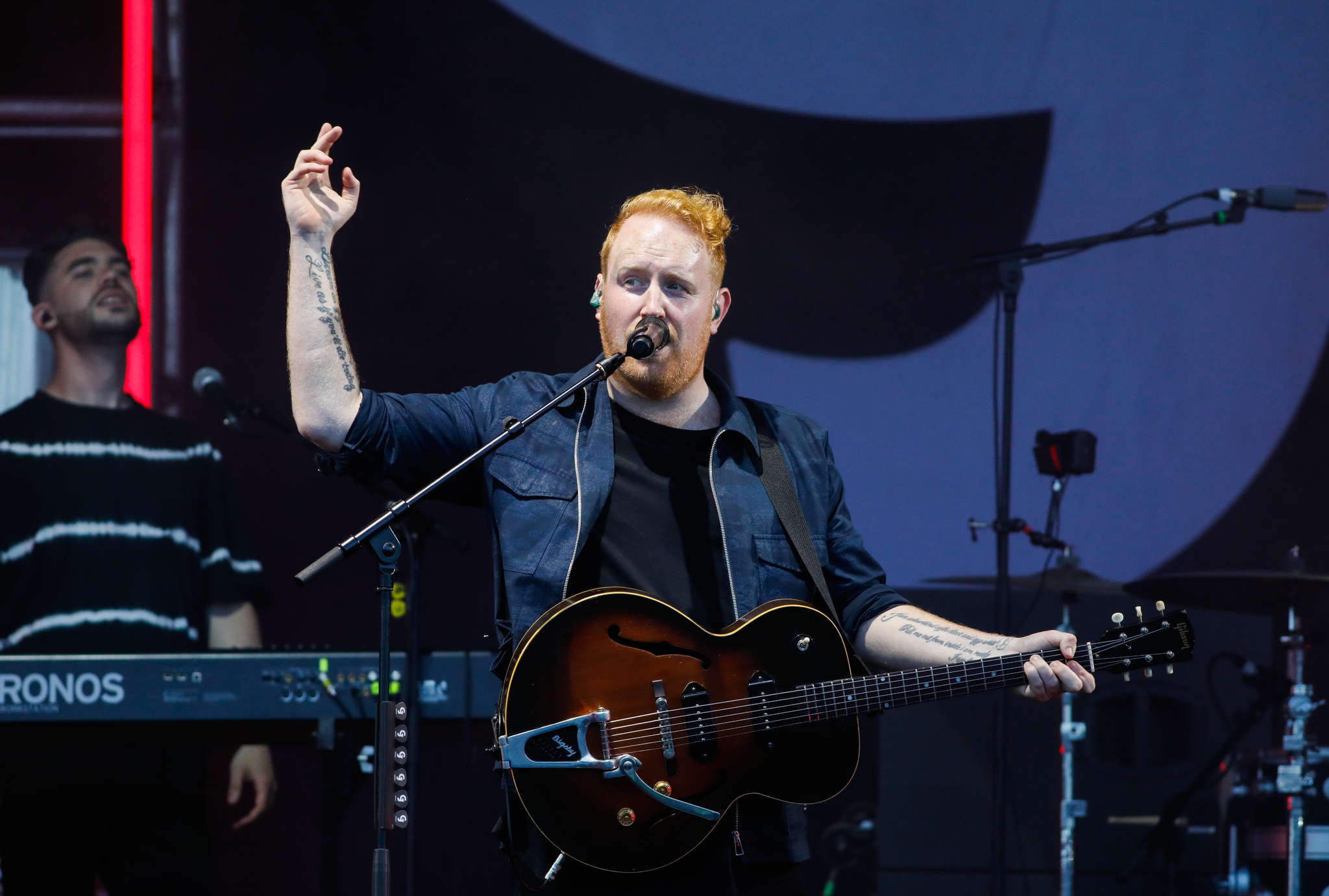 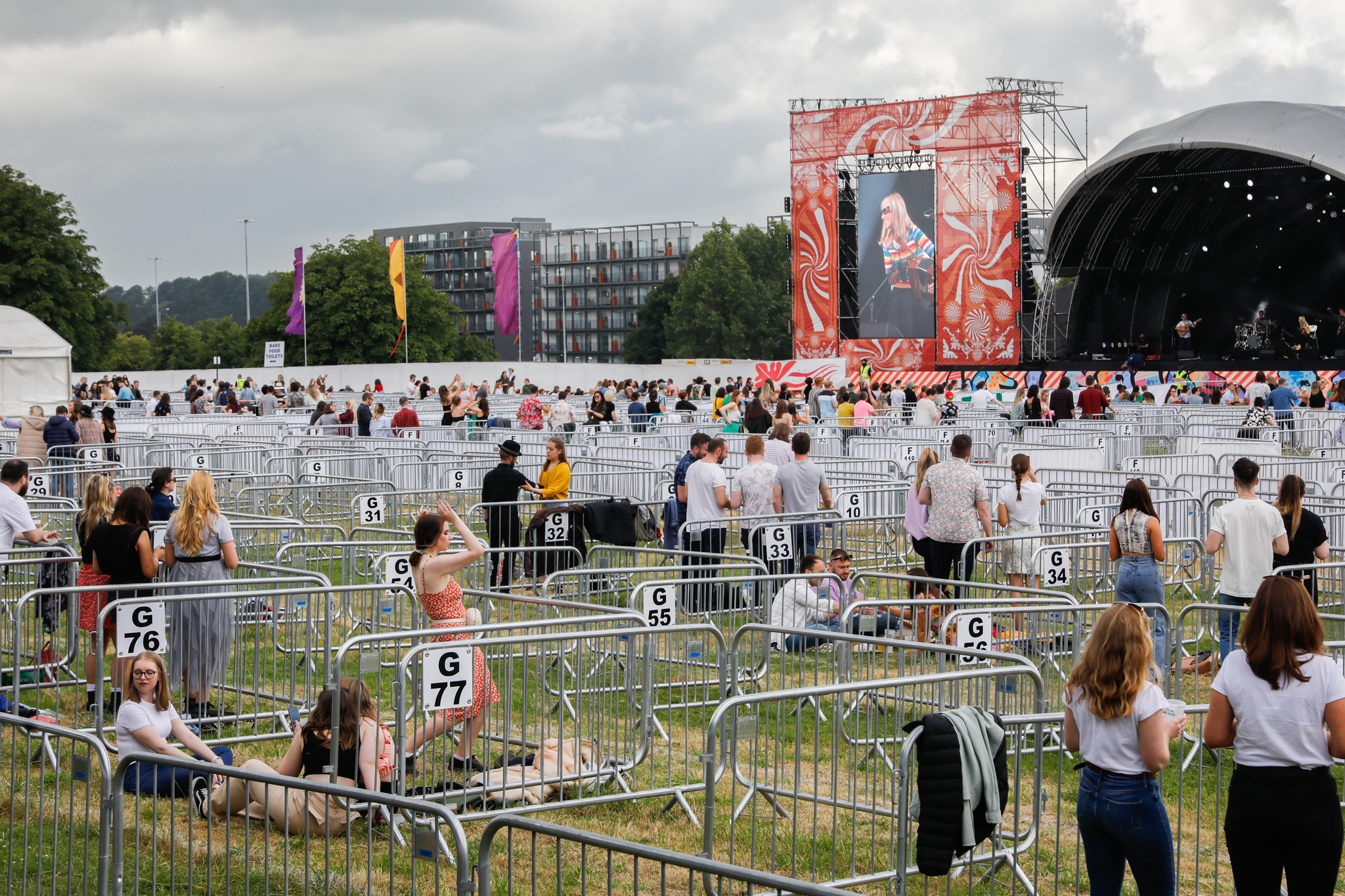 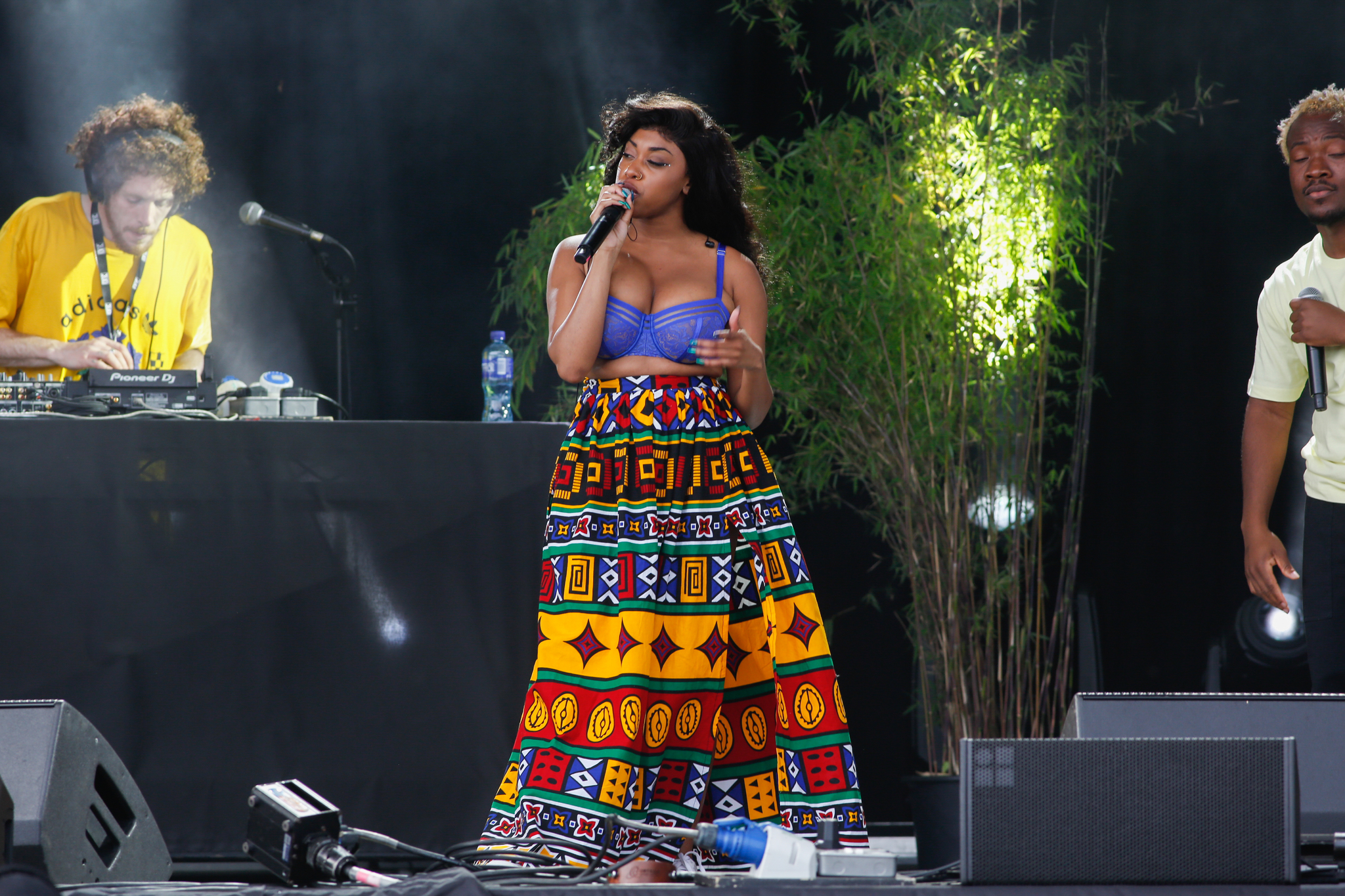 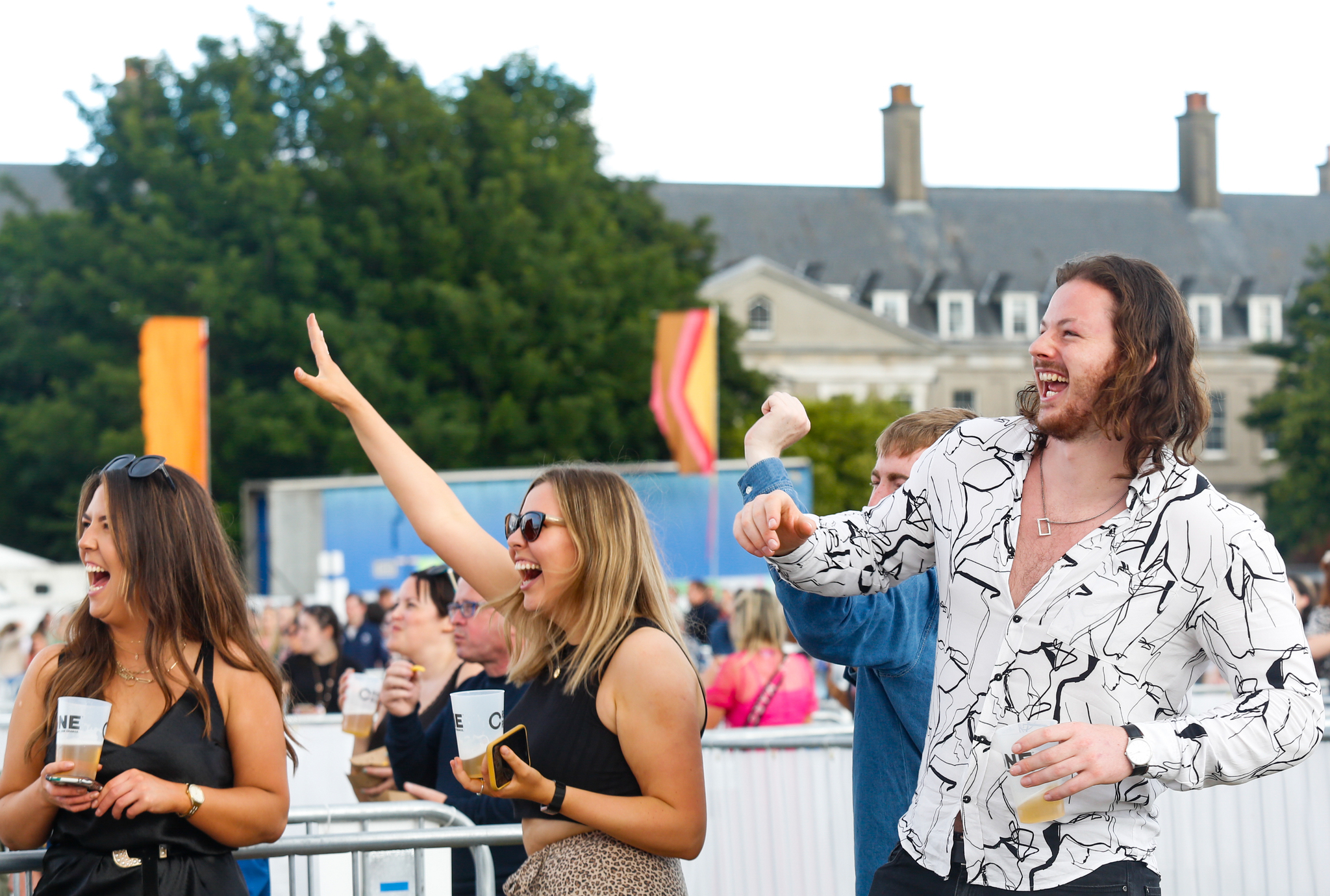 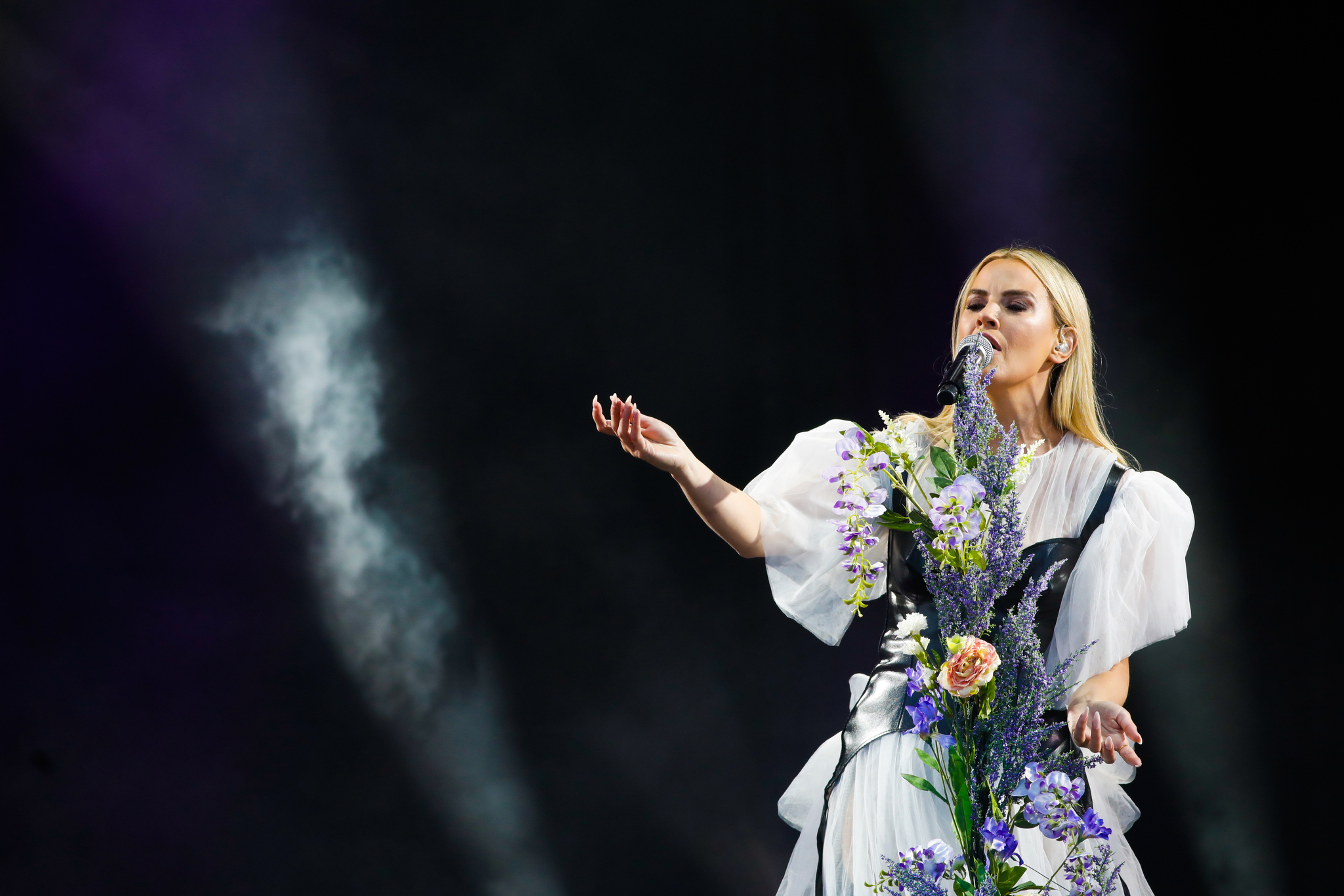 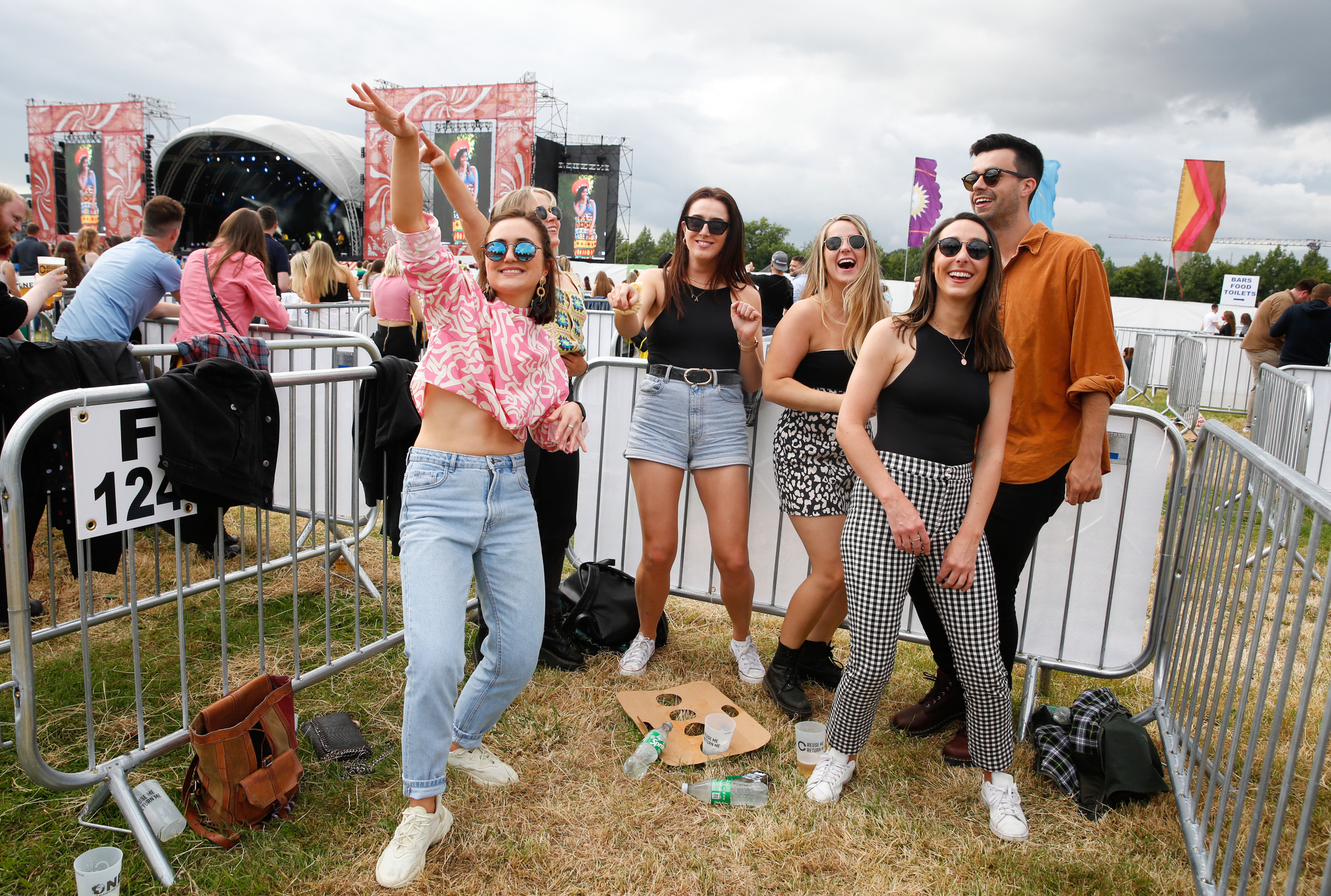 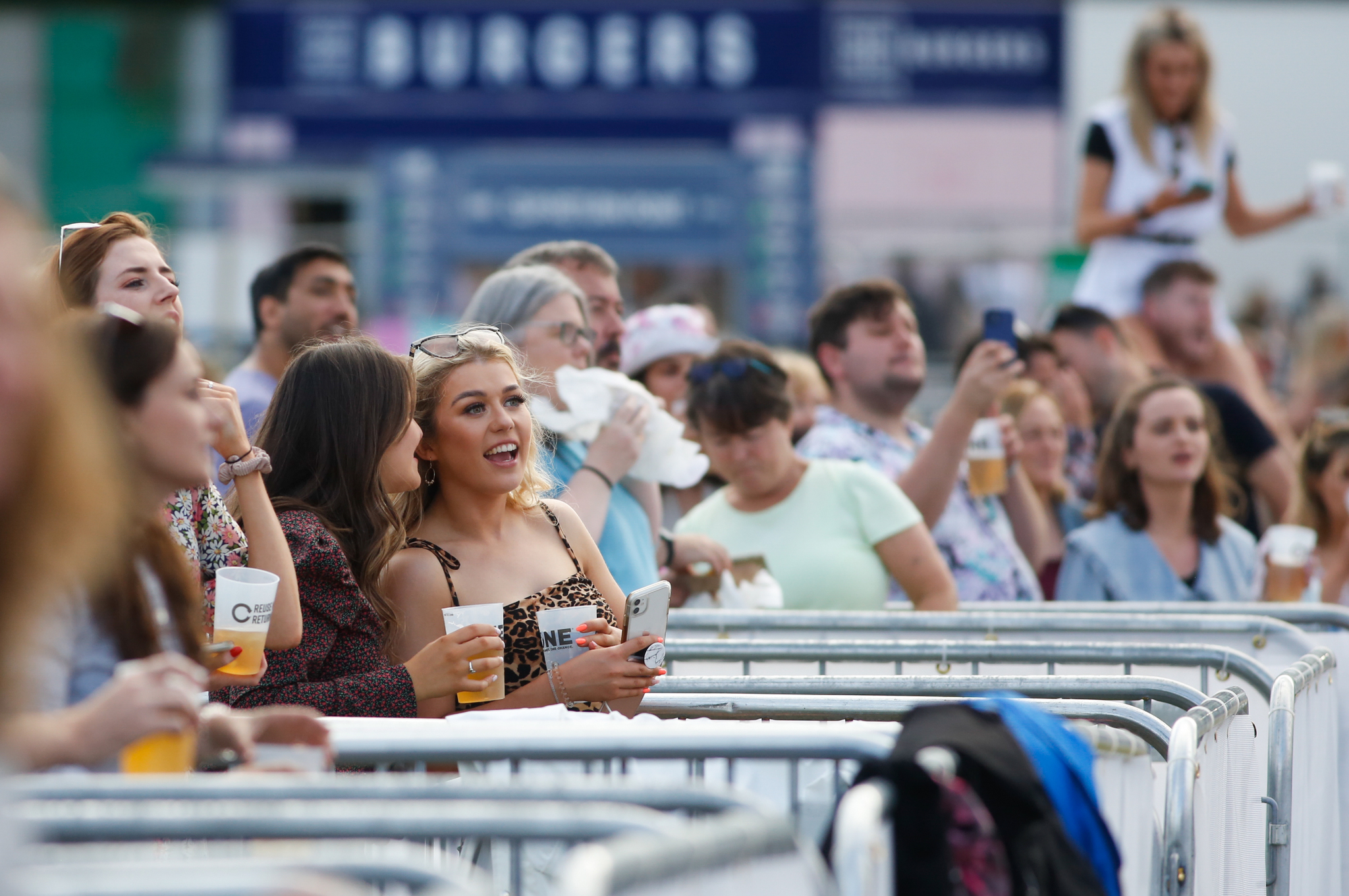