It is important not to overreact to the images of large crowds drinking on city streets last week...

It is important not to overreact to the images of large crowds drinking on city streets last weekend, according to the Tánaiste.

Leo Varadkar was speaking after large numbers of people gathered in Dublin City Centre to enjoy the good weather on Saturday evening.

The Chief Medical Officer Dr Tony Holohan has said he was “absolutely shocked” at the scenes in the South William Street, which he labelled a “major open-air party.”

Meanwhile, Dublin City Council has said it will be engaging with city stakeholders this week to decide whether “extra measures” are needed to prevent large crowds of people drinking on the streets. 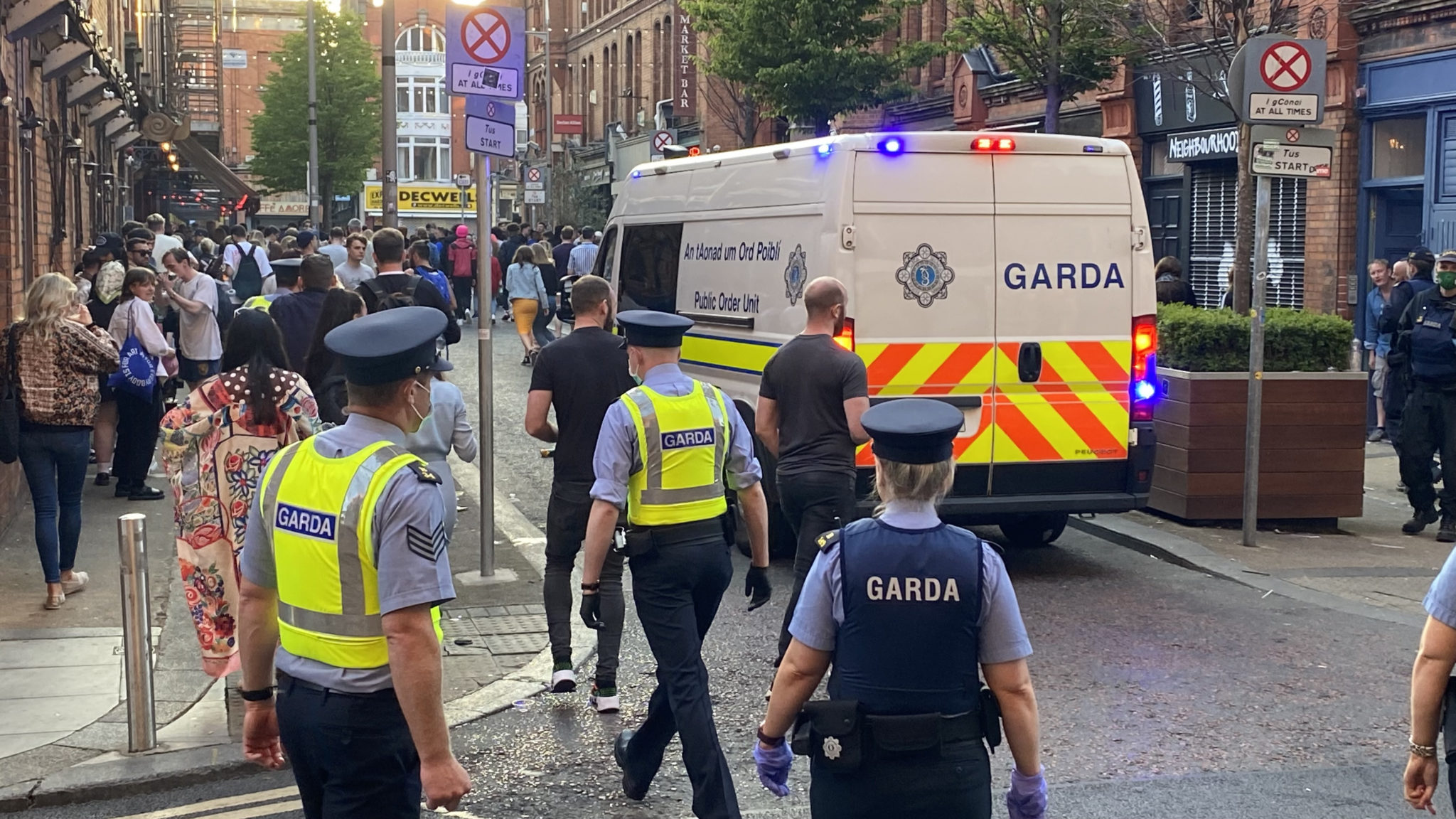 On The Hard Shoulder this evening, the Tánaiste said the vast majority of people are continuing to follow the guidelines.

“Certainly, what I saw around town yesterday – around Herbert Park, around Donnybrook around a lot of town – was people gathering in the outdoors responsibly, sitting in relatively small groups,” he said. 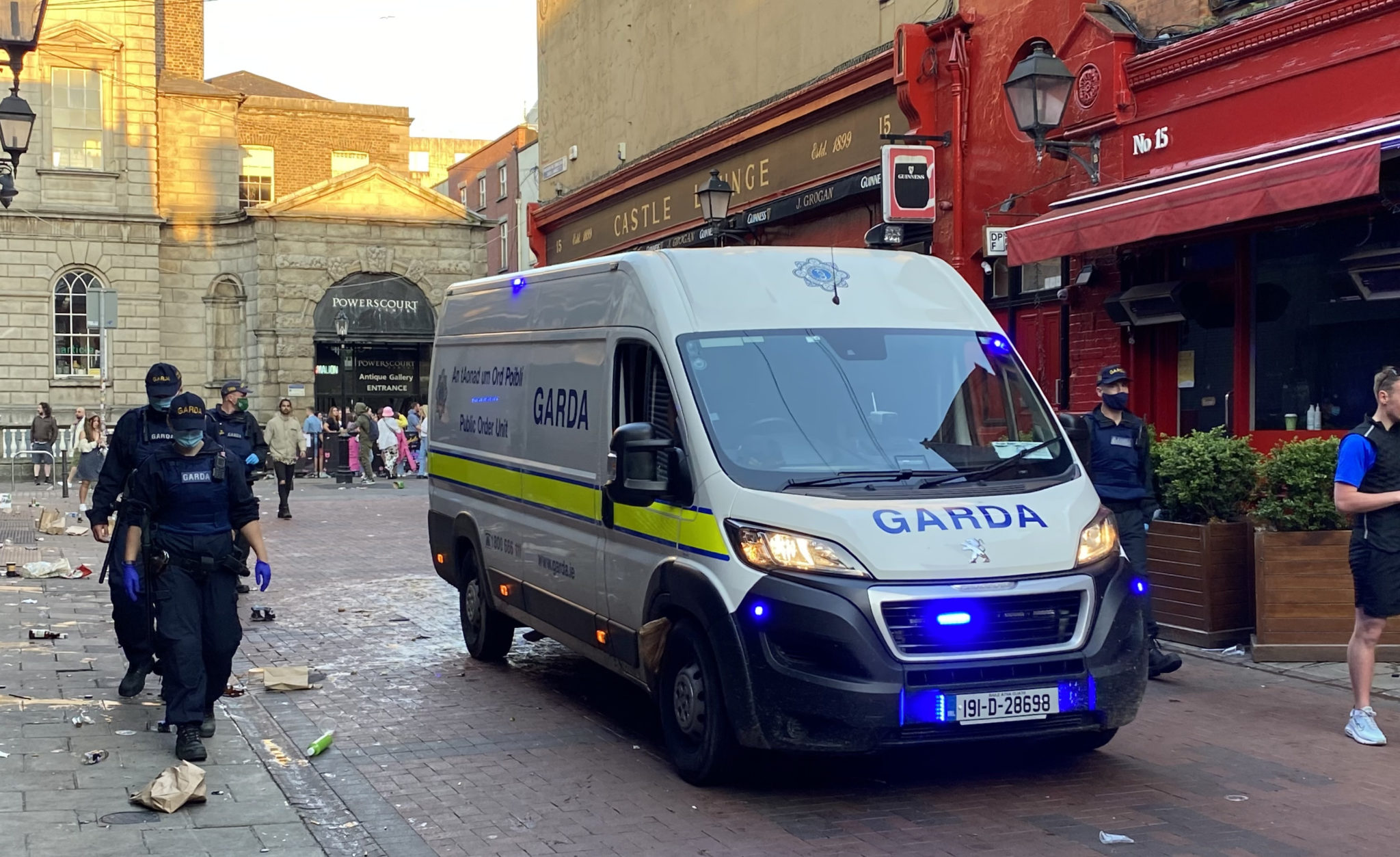 He said outdoor service and pubs and restaurants will not be brought forward to Friday to prevent a repeat over the weekend.

“The decision is Monday [7th May] and that is what is going to happen,” he said.

“That is the Cabinet decision on that. We did toy with that possibility but we are not going to change it now.

“It does appear that the weather is not going to be so nice this weekend unfortunately but that is probably a good thing in terms of people congregating outside.”

Drove into Dublin City Centre to collect someone from work at 815 PM. Absolutely shocked at scenes in South Great George’s St, Exchequer St, South William St area. Enormous crowds- like a major open air party. This is what we do not need when we have made so much progress.

Minister Varadkar said Ireland needs more public toilets and bins in public spaces – and voiced hope that pubs, restaurants and shops will soon be allowing people to use their toilets once again.

“I would say this though; I didn’t like to see the scenes we saw in South William Street the other day or some of the problems they have seen in Cork or places like Portobello Plaza but we shouldn’t lose sight of the fact that we are actually encouraging people to meet outdoors,” he said.

“Outdoors is much safer than indoors.”

Meanwhile, Green Party TD Neasa Hourigan warned that local authorities have simply failed to understand the scale of the challenge that we're facing this summer.