A leading immunologist believes that 80% of the adult population should be fully vaccinated again...

A leading immunologist believes that 80% of the adult population should be fully vaccinated against COVID-19 before additional lockdown measures are lifted.

Cliona O'Farrelly, Professor of Comparative Immunology at Trinity College Dublin, said that the Government needs to "think carefully" about the further easing of restrictions next month.

Indoor dining and drinking are due to return on July 5th, alongside the easing of rules around household visits, weddings, organised gatherings and indoor fitness training.

However, several ministers have been sounding a more cautious note in recent days, citing concerns around the Delta variant.

In response, restauranteurs have warned that it is “absolutely immoral” for the Government to leave pubs and restaurants waiting for a decision on the return of indoor hospitality.

Meanwhile, the Taoiseach Micheál Martin said the Delta variant has changed the "balance of risk" when it comes to using the AstraZeneca and Johnson & Johnson vaccines for younger people.

Health officials need to consider using these inoculations, which are currently only recommended for older age groups, for younger cohorts to ensure they are protected against the more transmissible strain of the virus, he stated.

Speaking to Brianna Parkins on Newstalk Breakfast Weekends, Professor O'Farrelly said she would share the concerns of the Taoiseach over the need to mitigate the threat posed by the Delta variant by broadening the vaccine rollout. 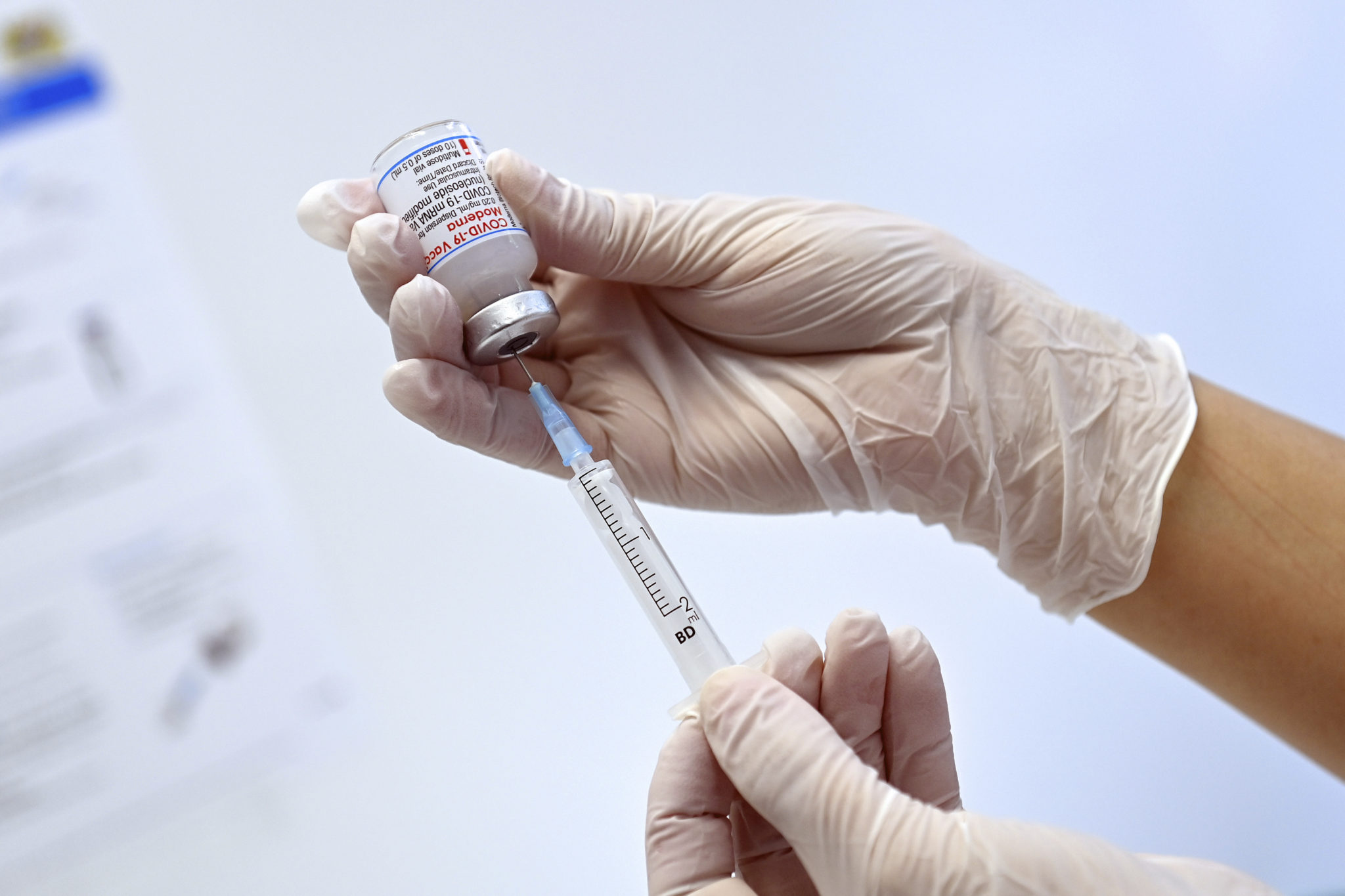 "It is some sort of horrible race now between the Delta variant and our vaccination strategy, that Delta variant is very effective and I suspect that we have more of it in Ireland than we think because we haven't the ability to sequence enough that quickly," she said.

"I appreciate that our vaccine rollout has been fantastic, any of us who have had it have experienced such efficiency and professionalism and pleasantness from everybody.

"That's a difficult task so trying to speed something up that's of such high quality is going to be a real challenge.

"But any way that we can, if we can mix the vaccines, reduce the gap between the first and second doses, anything at all we should be doing.

Professor O'Farrelly agreed that the "balance of risk has changed" when it comes to the Delta variant, and the small chance of people developing blood clots needs to be weighed up against the value of young people being protected.

"It's clear from across the world that when you have data from tens of millions of people you can see this tiny little risk of increased clotting with the AstraZeneca," she said.

"But in comparison to the risk that people undergo from infection, it's infinitesimal."

She added that long-COVID will be something people will have to deal with for years into the future, so getting rid of the virus as soon as possible is a priority.

The immunology expert also sought to reassure people who have only received one dose of the coronavirus vaccine so far and who may be concerned about the new strain of the disease.

"Full vaccination is recommended to give full protection, but just to ease the worries of the people who only have one vaccine, the single vaccine should protect against serious disease," Professor O'Farrelly said.

"We would be optimistic that everybody would be protected against serious disease." 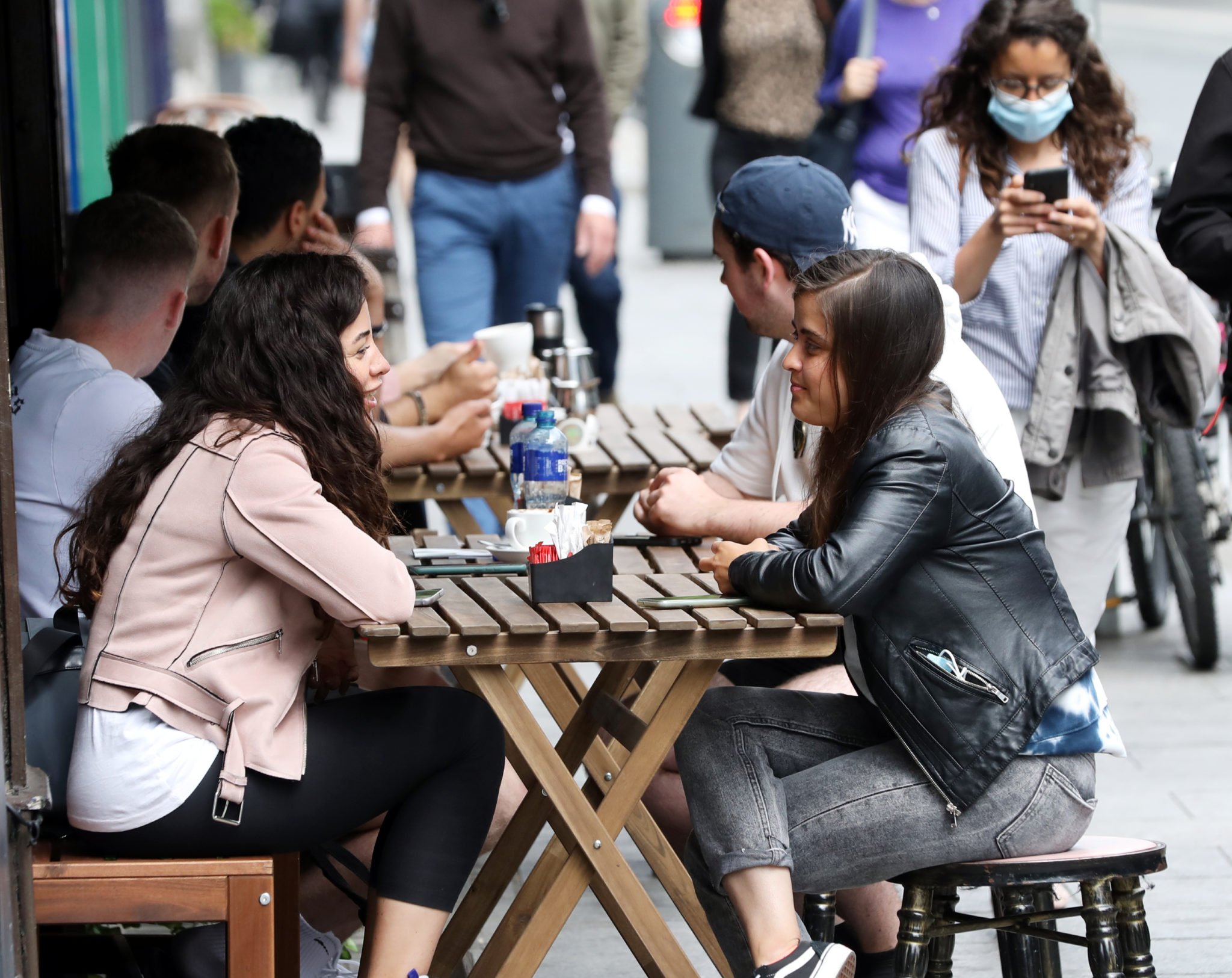 As for the easing of restrictions that are scheduled for July 5th, Professor O'Farrelly said there is a "very strong case" for these plans to be delayed.

"I think we should think very carefully, I hate to be a party-pooper, everybody is dying to get back to normal life, I really understand that," she explained.

"But I think there probably is a very strong case [for deferring the easing of restrictions].

"If we could get another million people vaccinated...I just think we should be thinking carefully about it.

On what percentage of the adult population that should be fully vaccinated before hospitality can fully reopen, she added: "I'm an immunologist and I'm going to say 80% of the population.

"I don't know if that would correlate with what other people think."