A solicitor for Ian Bailey says his client will do whatever he can to help a review into the murder of Sophie Toscan du Plantier.

Frank Buttimer was speaking as Gardaí are to conduct a full review of the case.

Mr Bailey was convicted in absentia in Paris in 2019 and sentenced to 25 years - but has never been charged in Ireland.

Mr Buttimer told Newstalk that Mr Bailey "certainly will" cooperate with this review.

"He actually has invited the Guards to take a cold case review.

"I would say he'll be pleased to hear there is this outcome or this development.

"I've no doubt that whatever he can do - like any citizen should, by the way - he will do what he can do".

Mr Buttimer says his client would welcome this, and hopes there will be a breakthrough.

"I say that it will be much more welcomed by the family of the late Madame Toscan du Plantier.

"I suspect that it will also be welcomed by my client, Mr Bailey, who has always maintained his innocence in relation to it.

"And I wish the Guards every success in their review".

French conviction 'has no status'

Mr Buttimer says he believes the chances of justice in the case "are limited" owing to the passage of time "and for other reasons connected with the way in which the original inquiry was conducted."

"But yes there is always a chance that cold case reviews can produce outcomes that can even be surprising in some circumstances.

"So I would have thought that the decision of the Guards would have been based upon some prospect of such an outcome, and therefore I think that there is such a prospect". 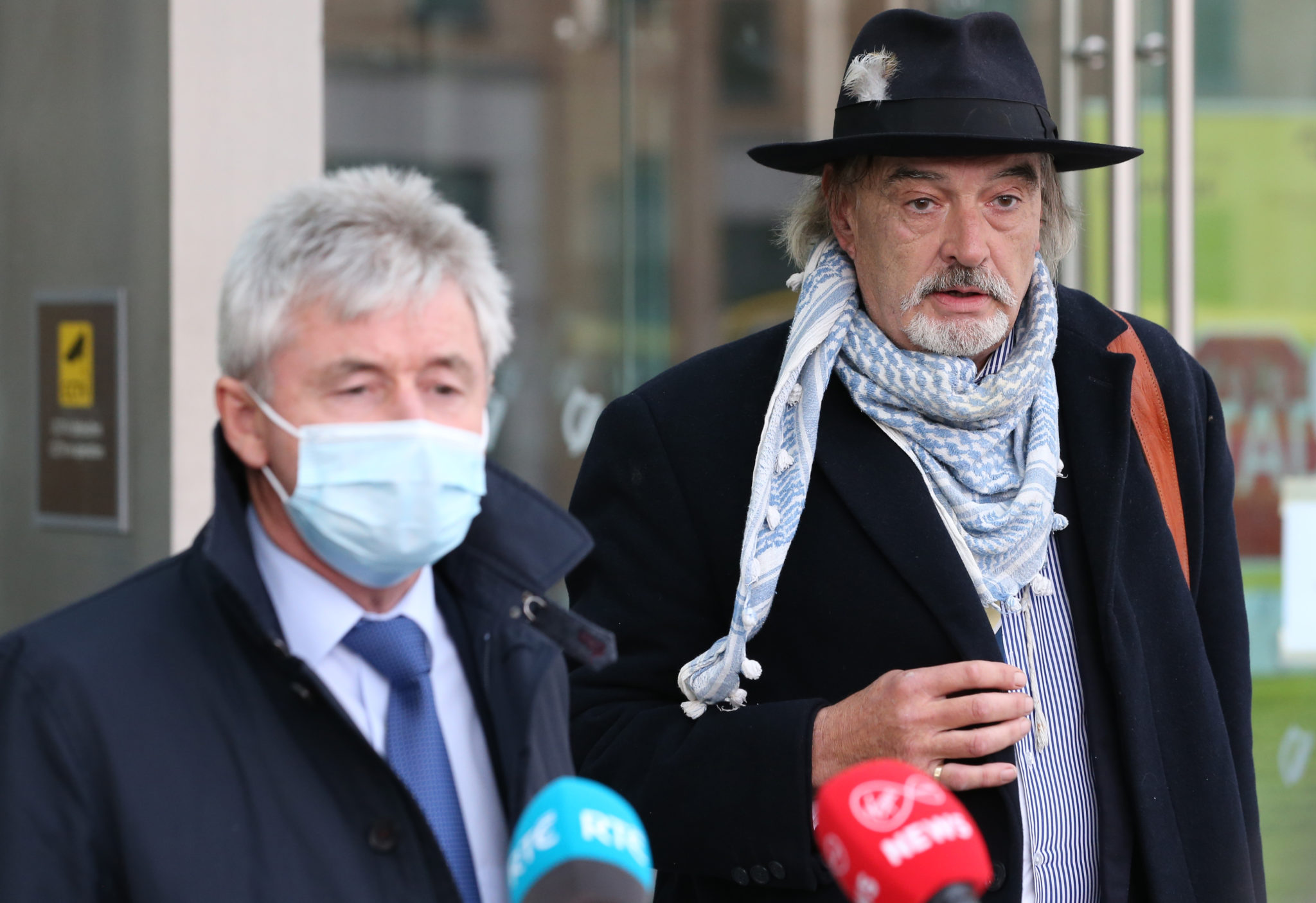 Ian Bailey (right) with his solicitor Frank Buttimer leaving the Central Criminal Court in Dublin in October 2020. Picture by: RollingNews.ie

And he says the review by Gardaí means Mr Bailey's French conviction has no standing here.

"The other interesting thing, it seems to me, about the fact that there is now to be a review... that is a formal recognition by the Irish State and its police service that the conviction which has been recorded against Ian Bailey in France has no status here".

Mr Buttimer says this "has been backed up by the Irish courts in their refusal to extradite" Mr Bailey to France.

"There is no recognition, and there's no reality in fact, to the conviction that has been recorded against Mr Bailey in France - and that, I would propose, is now formally accepted by the Irish State".