Ian Bailey was back in court today in relation to the latest attempt by authorities in France to ...

Ian Bailey was back in court today in relation to the latest attempt by authorities in France to have him extradited.

In May, a French court found him guilty in his absence of the murder of Sophie Toscan du Plantier.

Ms du Plantier's body was found near a laneway not far from her holiday home just outside Schull, Co Cork two days before Christmas in 1996.

Mr Bailey, an English journalist who moved to west Cork in 1991, was arrested but never charged and has always denied any involvement.

Following previous unsuccessful attempts to have him extradited to France, another European Arrest Warrant was issued in June after he was convicted of voluntary homicide following a trial that took place in his absence in Paris. 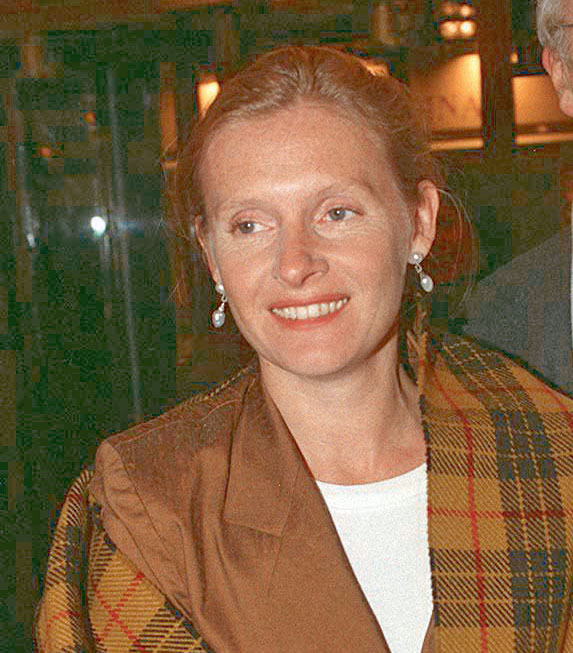 The case came before Mr Justice Donald Binchy in the High Court today for endorsement of the warrant.

Refusals to endorse extradition requests are rare, but applications have been turned down in the past.

The court heard this usually happens when there is a problem with correspondence.

Mr Bailey was not required to be in court today, but his lawyer said he decided to attend out of respect for the court.

He can object to endorsement and the case was adjourned until December 16th to allow both sides to consider their positions in light of an extradition request - the circumstances of which were described by Mr Justice Binchy as "unique".