A lesbian has said that she was told she would “go to Hell” while growing up in Ireland in th...

A lesbian has said that she was told she would “go to Hell” while growing up in Ireland in the 1990s.

Today is National Coming Out Day and writer Orla Doherty spent it reflecting on the huge change in attitudes to LGBT people since she was a child.

“From a very young age, I knew there was something amiss and I think it’s because of the Catholic upbringing,” she told Lunchtime Live.

“Back in the day it was definitely just a big no, no. So I was just afraid to even talk about it. We all were.”

At school she pretended to fancy boys and threw herself into religion to fit in with those around her.

“I kind of launched myself into love and Holy Mary,” she recalled.

“Off I went to Lourdes with my nana and I did everything I could to get away from it and be saved from it because I was told I would go to Hell. It was tough.” 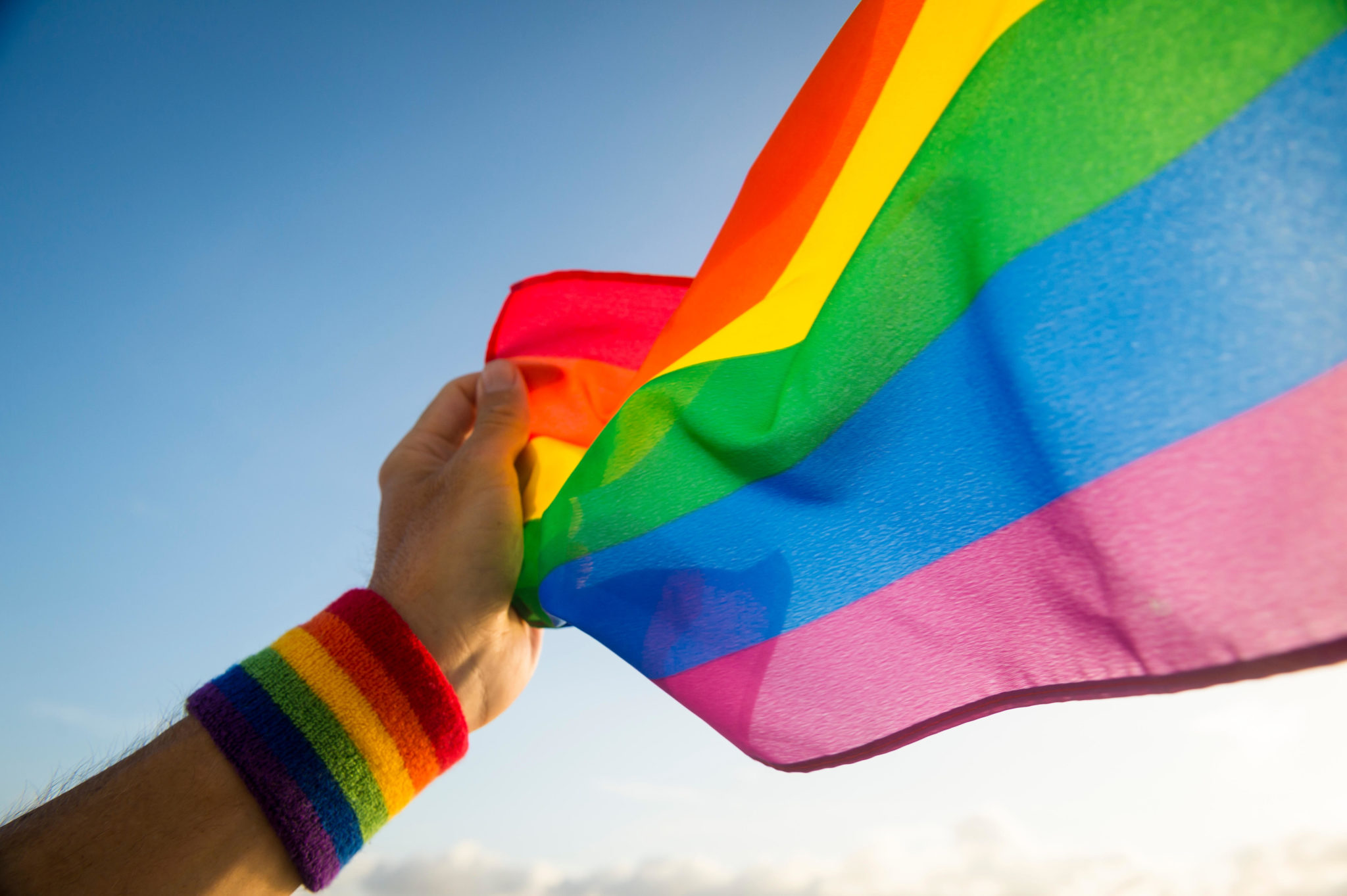 Like so many LGBT Irish people, she left Ireland for foreign shores and it was in England that she fell in love with a woman for the first time.

The relationship did not last and Orla returned to Ireland and her family.

“I came back to Dublin in ‘92 and I was really heartbroken and I couldn’t talk to anybody about it because it was so frowned upon,” she said.

At that point, male homosexuality was still illegal in Ireland and the LGBT scene was still underground and stigmatised. Orla began to hang out in gay pubs and made her first Irish LGBT friends.

“I wrote to my Mam and I said, ‘Those people that I’ve been hanging around with are gay’ and I couldn’t even bring myself to say the words ‘I’m gay’. So I said, ‘I’m also one of those people.’

“I went to the beach with the dog and left the letter on the kitchen table and about 20 minutes later came home and there was my lovely Mam sitting with a hot whiskey and a tea cup.” 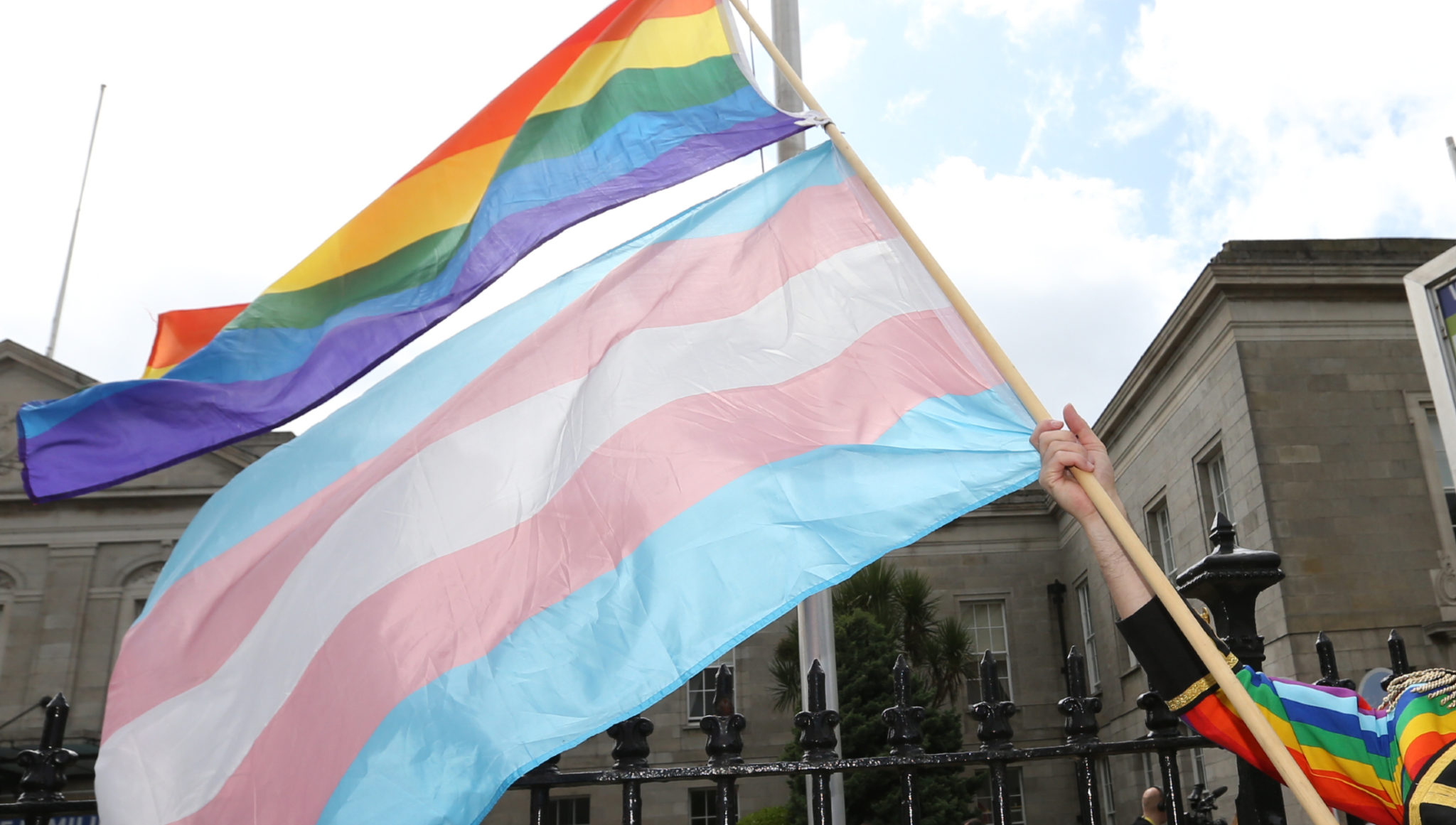 Her mother thought it was a phase but her father quickly concluded that Ireland was no place for a lesbian and suggested she go to America. Orla applied for the Green Card lottery, won it and packed her bags for San Francisco.

In California she felt she “blossomed” as a person but she always felt a strong connection to Ireland and after marriage equality was legalised in 2015 she decided to come home.

“I missed the banter of Ireland,” she said.

“It’s so different here. I think every Irish person is funny… It’s a different culture and I don’t think there’s anyone [else] like it in the world.”