Giving up a smartphone for a day is "weird" and "surprisingly hard". That's according to Newstalk...

Giving up a smartphone for a day is "weird" and "surprisingly hard".

That's according to Newstalk Breakfast presenters Ciara Kelly and Shane Coleman, who both spent a day using Nokia 5310s to experience a trip back to the days before Facebook, Twitter and iPhones.

Newstalk is currently exploring the 20 most influential moments of the past two decades, and today the shows are looking at the birth of smartphones and social media.

For Ciara and Shane, going back to a Nokia highlighted the positives and negatives of current smart devices.

Ciara said: "It made me think how clever the smartphone is - what an extension of my hand and my arm it actually is.

"The Nokia is a perfectly good phone if you want to just text or call somebody... I love Snake. I prefer the games... we were having Snake competitions yesterday.

"I noticed the clunkiness of the button, and that I couldn't press the screen. We took a few photos and videos... [it was] useless, grainy, poor resolution." 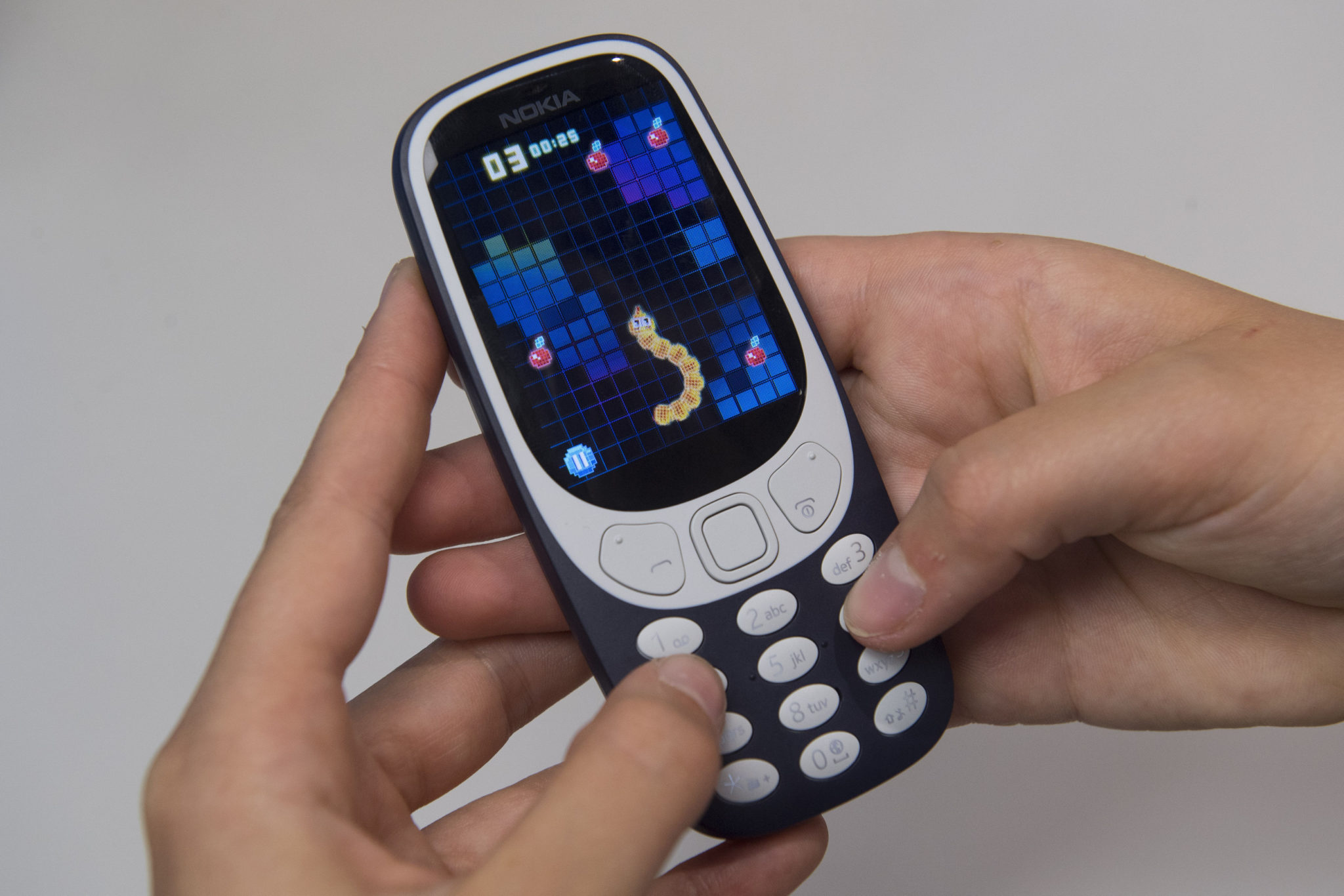 She did notice she was using her phone less, and suggested the Nokia could be ideal for a child or teenager who is not yet old enough for a smartphone but needs to be contactable.

Shane, meanwhile, said he found it surprisingly hard to navigate around on the Nokia phone.

He said: "I thought it would be easier and simpler. I kept putting my finger on the screen.

"You know what, I'm one of these people who gives out about people being on their smartphone the whole time - and I realised yesterday I'm one of those people myself. Not having email, not having access to the Internet...

"My kids absolutely loved it - for them it was kind of like a gramophone... something from the dark ages. They got a kick out of how old-style it was."

Of course, the main aim of Ciara and Shane's experiment was to reflect on how exactly social media and smartphones have changed our lives.

Shane is "very wary" of some of the changes the technology has brought, despite the positives.

"I think social media has become the modern day equivalent of pitchfork and torches - I am really worried about where that is going to bring politics.

"We shouldn't be complacent in this country saying we couldn't have a Donald Trump here - oh yes we bloody can, and it will be driven by social media."

Ciara, meanwhile, said she believes the likes of easy access to email and messaging apps such as WhatsApp have been positive developments.

However, she suggested the digital "remove" from people we interact with on social media "has allowed us to monster them, dehumanise them, objectify them."

Stay tuned to Newstalk for more coverage of the topic across the day, as well as over the coming weeks for more of the most influential moments of the millennium so far.