Sinn Féin’s Michelle O’Neill has said that she is “not giving up” after the DUP blocked ...

Sinn Féin’s Michelle O’Neill has said that she is “not giving up” after the DUP blocked the election of an Assembly Speaker for the second time in a month.

The DUP collapsed the power sharing Executive in February because of their opposition to the Northern Ireland Protocol and are refusing to participate in the north’s political institutions until it is reformed.

No business can take place in the Assembly until a Speaker is elected and although two candidates were nominated, Mike Nesbitt of the UUP and Patsy McGlone of the SDLP, both were blocked by the DUP.

"We will come back again, we will do this again because I am not giving up, we believe in making this institution work and we still at this point call on the DUP to join with all the other parties that actually want to make politics work," Sinn Féin Vice President Michelle O’Neill said afterwards. 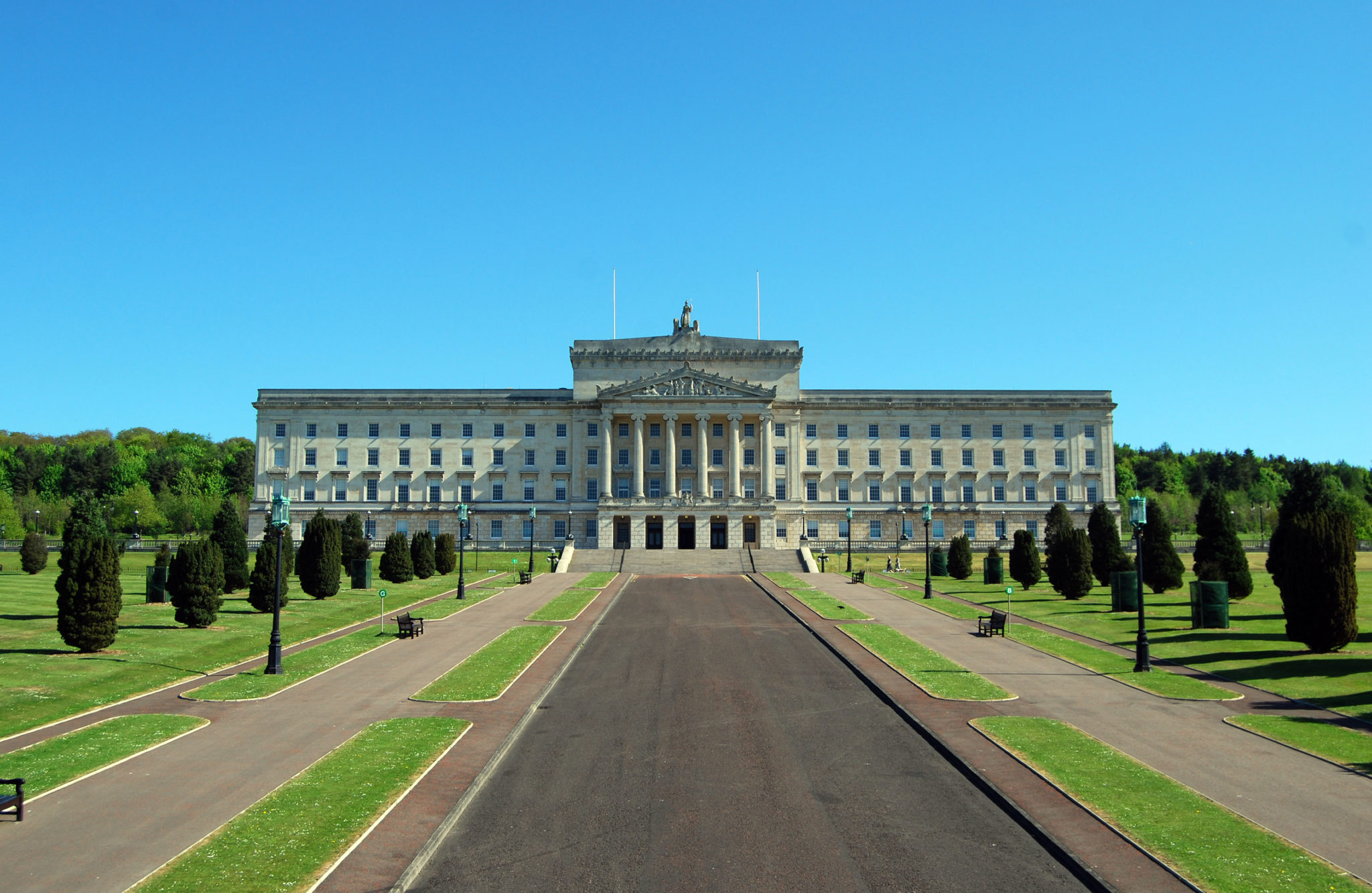 However, former DUP First Minister Paul Givan described the attempt to elect a Speaker as a “stunt” and said Sinn Féin were acting hypocritically:

“[This] has no credibility when it comes forward from the party that kept these institutions down for three years," he told MLAs.

"The public will see the hypocrisy for what it is from Sinn Féin.

"This isn't a serious attempt to restore the principles of power-sharing and these institutions. It is a stunt." 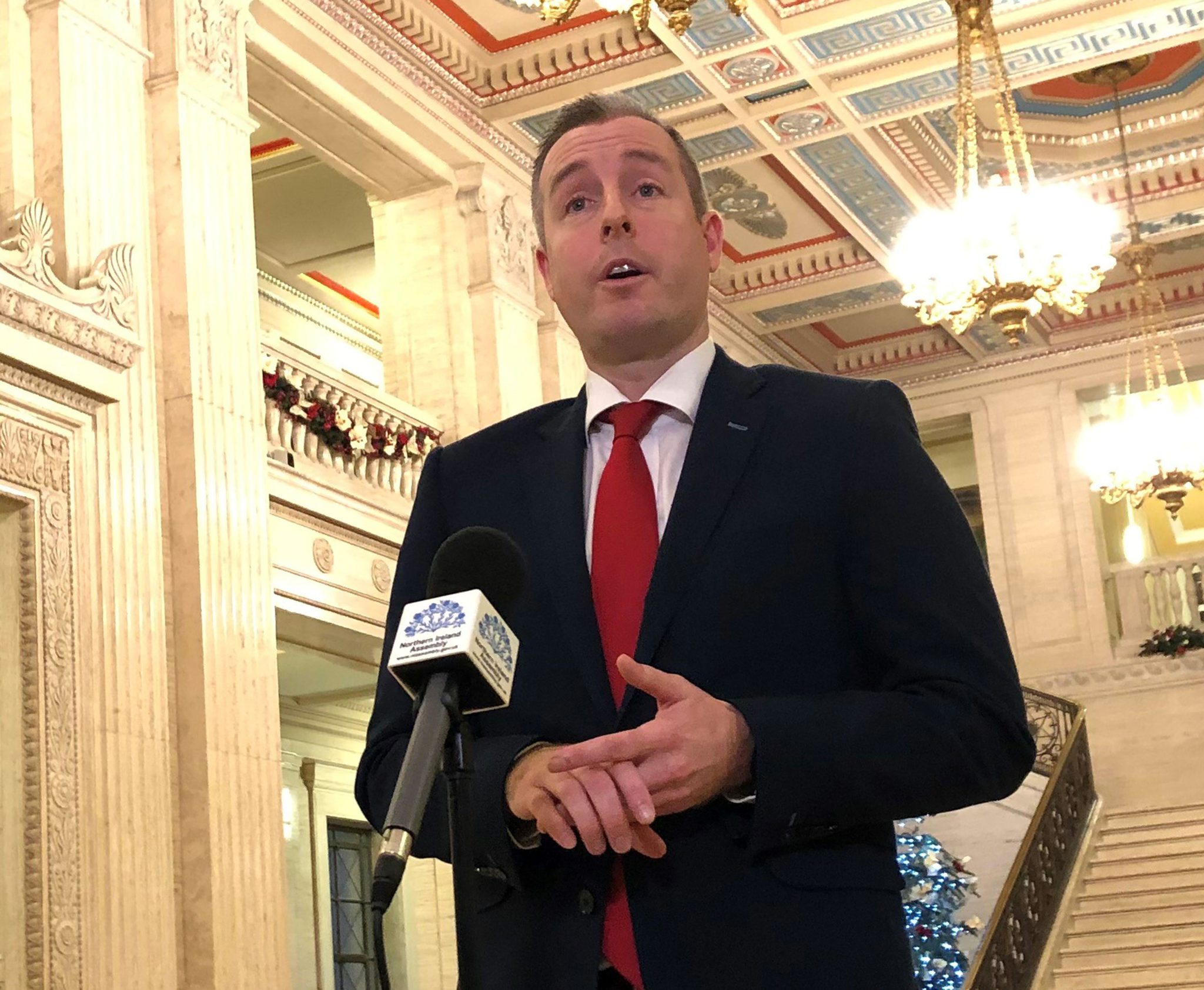 Paul Givan speaking to the media. Picture by : Alamy.com

The cross community Alliance party, which surged into third place in the election, said the DUP’s behaviour was a “stunt” in itself:

“There was much chat in the Assembly there about stunts being pulled today but let's be clear, the only stunt being pulled over the past few weeks and the past few months is the stunt of the DUP to not restore the executive, or even nominate a speaker,” Nuala McAllister said.

Following the failure of MLAs to elect a Speaker, the Assembly was adjourned.

Negotiations between Brussels and London on reform of the contentious protocol remain ongoing.