320 hares have been killed at Dublin Airport since the 1990s, according to newly published resear...

320 hares have been killed at Dublin Airport since the 1990s, according to newly published research from University College Cork.

Researcher Samantha Ball spent two years surveying the animals using motion-activated camera traps and concluded that collisions between the animals and aircraft were most likely around sunrise and midnight - ironically when there are fewest flights but the hares are at their most active.

The number of deaths has surged recently - increasing by an average of 14% each year.

Ms Ball said there are a number of things the airport can do to reduce the chance of a hare getting hit by a plane:

“We can focus strike mitigation efforts, such as increased runway patrols and scaring tactics, onto those times of days when hare strikes are more likely to occur,” she suggested. 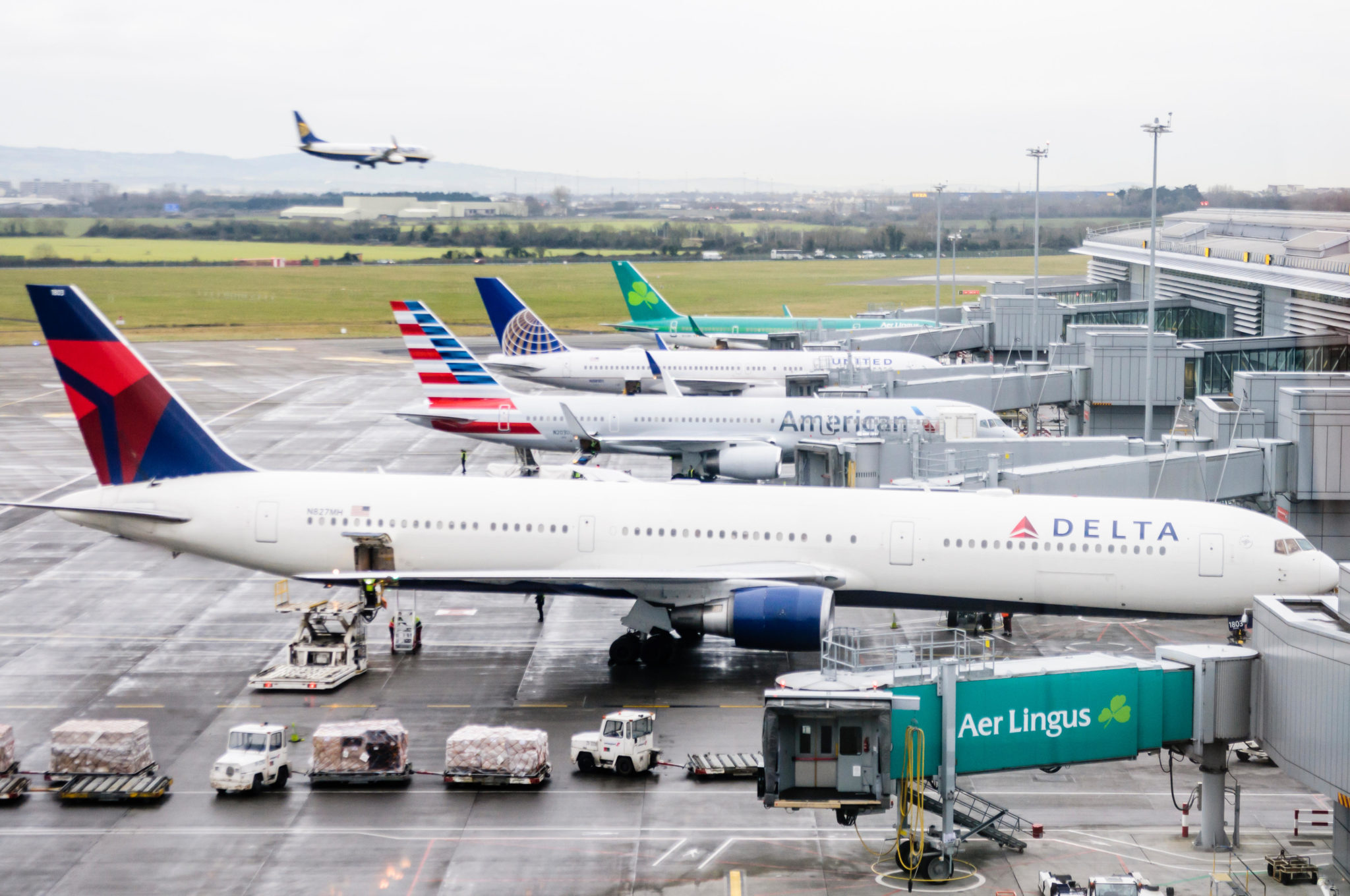 Previously airport authorities have relocated hares to the safety of the Kildare countryside and Padraig Fogarty of the Irish Wildlife Trust urged the airport to do everything it can to protect the animals:

“We acknowledge that wildlife can sometimes cause problems and be in conflict with economic activities,” he said.

“But we’d always encourage that non-lethal ways of resolving this conflict be pursued.”

The issue of animal collisions is not unique to Dublin Airport; in the United States collisions between animals and aircraft are estimated to have cost the aviation industry over $100 million since the 1990s.