Two-thirds of people want right to housing enshrined in Constitution

A Constitutional right to housing does not mean that we all get the keys to our own homes, accord...

Two-thirds of people want right to housing enshrined in Constitution

A Constitutional right to housing does not mean that we all get the keys to our own homes, according to the Irish Human Rights and Equality Commission.

The commission has this morning published a new study suggesting 82% of people in Ireland consider housing to be a basic human right.

The study found almost total agreement that human rights are important for a fairer society, with nearly 80% of people supporting protections against discrimination.

While eight in ten people surveyed said housing should be considered a basic human right, just short of two-thirds said the right should be enshrined in the Constitution. 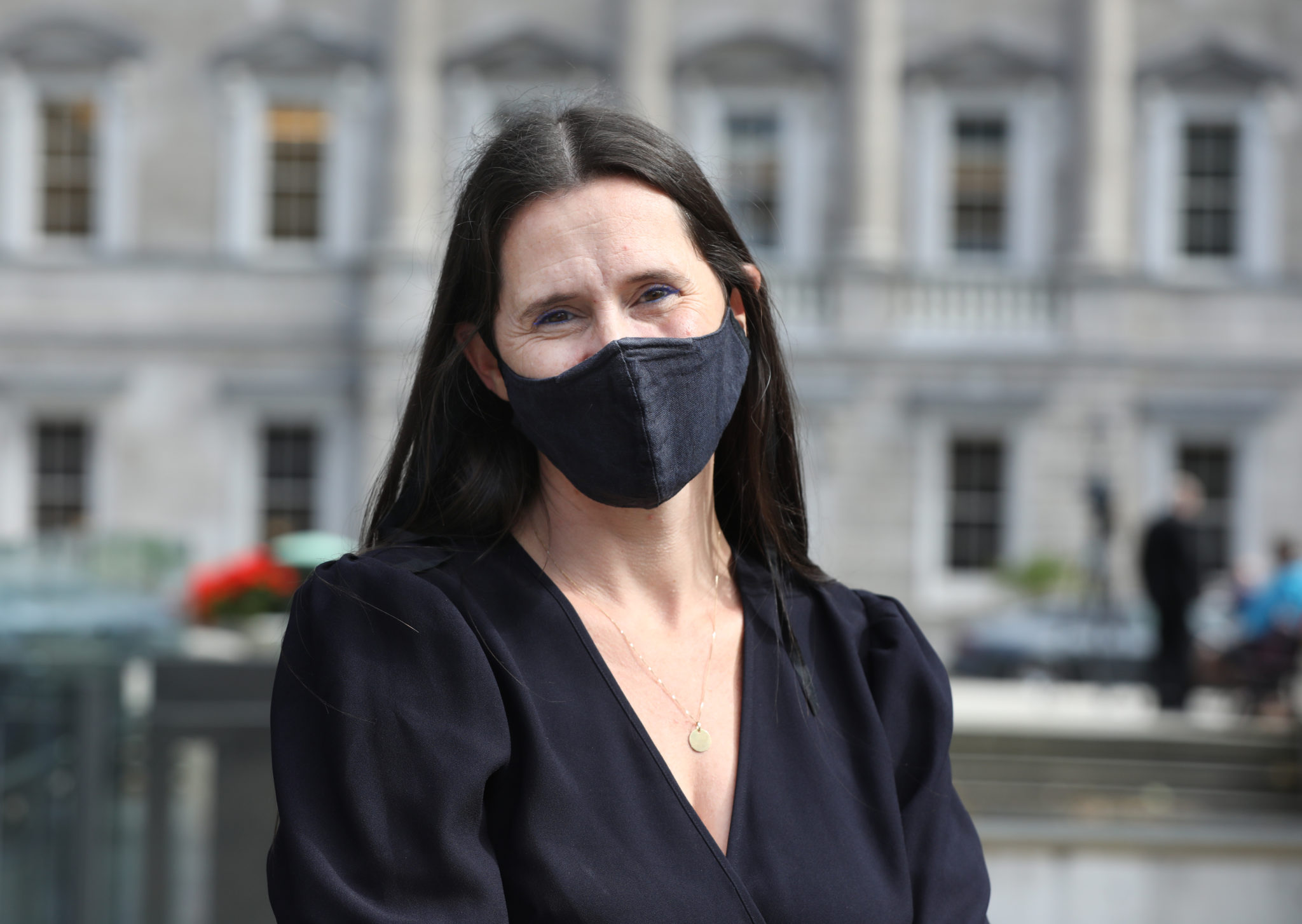 On Newstalk Breakfast this morning, IHREC Chief Commissioner Sinéad Gibney said the figures have not changed much over the past two years.

“What this says to me is that Irish people are concerned and are continually concerned with the housing and homelessness crisis that we have here and they want to see that changed,” she said.

“That’s what is says to me; people are really concerned about this issue and continue to be so.”

She said a Constitutional right to housing does not mean that everyone in Ireland will be handed a key to their own home.

“What it means is that legislation and policy is informed by a new respect for housing as a right for the people,” she said.

“The other thing I would argue it does is it provides a dialogue and a discourse at a national level about what housing means to us. Moves us away from this concern that housing is a commodity, that homes are a commodity, towards the fact that homes are a place where we live our lives, where children experience their early years; where we have generations of security provided in those homes.”

Ms Gibney said the change would provide people with a basic level of protection and oblige the State to assist them when they do find themselves in homelessness.

“For example, when children are facing into their second year in a hostel or a hotel or when women are fleeing domestic violence and find themselves suddenly in homelessness, they now have an added level of protection, a recourse to justice they can use to compel the State to provide a solution for them,” she said.

“That is what it does. It does not mean that we are going to issue housing to everybody. It is not a free-for all – and it is not new.

“We have primary and secondary legislation that sets out certain aspects of housing. This is something that exists in UN law and we see a right to housing enshrined in Constitutions across Europe in Belgium, Finland, Greece, the Netherlands.”

She said the survey shows that the right to housing is a top priority for people right across Ireland.