Telecoms giant Huawei is to create 100 new jobs in Dublin over the next three years. The Chinese...

Telecoms giant Huawei is to create 100 new jobs in Dublin over the next three years.

The Chinese firm is opening a new state-of-the-art office in the capital as part of a continued expansion.

Recruitment is underway for the first phase of the jobs - 30 of the positions are expected to be filled within the next year.

Located in Mespil Court since 2016, the Huawei Dublin office will occupy a space of 18,000 sq ft.

Huawei Ireland operations at the Dublin headquarters will include communications, administration, marketing, its Irish consumer business and sales functions.

Huawei rotating chairman, Guo Ping, was in Dublin for the announcement.

He said: "When Huawei first opened our office in Dublin we had only four employees.

"Fifteen years later we have 180 staff and over the next three years we will create 100 new jobs. 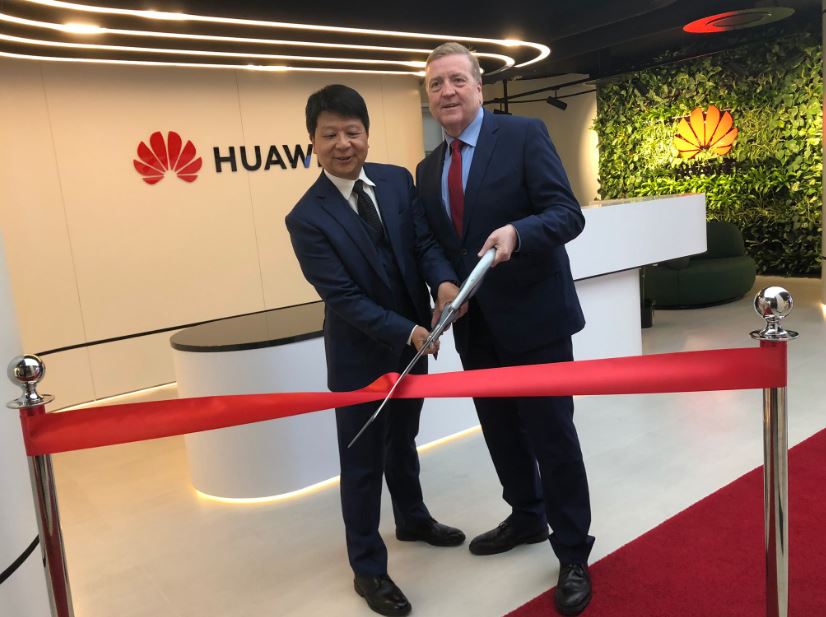 "The business in Ireland has significantly grown and as we have grown, so too has Ireland.

"We appreciate the trust and support of our customers and individual consumers along the journey."

"Huawei admires the resiliency and determination of the Irish people because these values are at the core of our business too.

"Ireland has an open economy and a highly-skilled talent pool and today's announcement of 100 jobs and the opening of a new Dublin office will drive our long-term investment and cooperation focus here."

Minister of State at the Department of Enterprise, Pat Breen, added: "I very much welcome Huawei's clear and ongoing commitment to Ireland and, of course, the creation of 100 new jobs.

"Their expansion is a great endorsement of Ireland's ability to provide an enterprise-friendly environment that allows companies such as Huawei to grow and prosper."

Huawei has been in Ireland since 2004, with its business serving over two million people and employing over 500 directly and indirectly here.

It employs more than 180,000 employees across 170 countries and regions.

No fines issued after Gardaí shut down mass at Westmeath church