HSE spending on private ambulances has ballooned by 37% in the space of a  year.

The HSE’s National Ambulance Service usually deals with emergency calls and private ambulances are drafted in to deal with patients who are less seriously ill.

The largest provider of private ambulances in the state is Lifeline Ambulance Service and the company received €4.3 million in public funds last year.

Its CEO, David Hall, said that the service his company provided a “nimble” way of supplementing state services:

“I think any independent observer - and indeed any independent expert - would categorically state that private ambulance services are an efficient, nimble way of supporting the state services.

“And indeed, some would say, are a preferred and better option in relation to ensuring efficient and safe transport of patients around the country.” 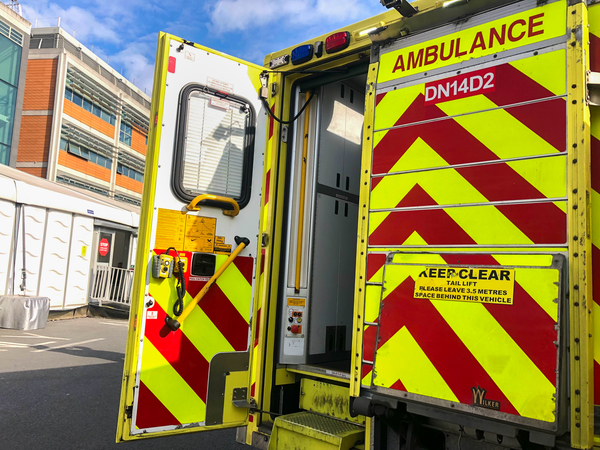 On the question of whether patients would be better served by a fully publicly run ambulance, Mr Hall said that was a question the Oireachtas should examine:

“It’s very easy and very politically expedient to be able to say, ‘Well we shouldn’t be spending money on private ambulance services,’ he continued.

“That’s fine but then what happens to patients in the meantime. Do we wait for a certain amount of them to die and then we change our policy?

“So I think maybe the Oireachtas Committee on Health that might be the entity that looks at this and finds out why is it that a state body is gambling with lives and not utilising ambulances the length and breadth of the country that could be deployed to save lives?”

The Department for Health said the increased figure was a result of the COVID-19 pandemic.

'It happened to us, it could happen to you' - Woman who lost her mother warns over ambulance waiting times