A sex therapist have proven to scientists that she is able to orgasm using just the power of her own mind.

A sex therapist have proven to scientists that she is able to orgasm using just the power of her own mind.

Karolin Tsarski says developing the talent “took me many years of self-exploration” and she only gradually realised that she had it:

“Because the progress in expanding my pleasure was so gradual I almost didn’t notice when it started happening instantaneously,” she explained to Moncreiff.

One day she was watching a film and “it just suddenly happened.”

Most people need to be in the privacy of their own home to have an orgasm but Karolin is able to have them in the most mundane of places:

“So there would be some simulation happening but it would not be sexual.

“At some point I realised this [phenomenon] is so common within me that I can just have it when I wish to have it.” 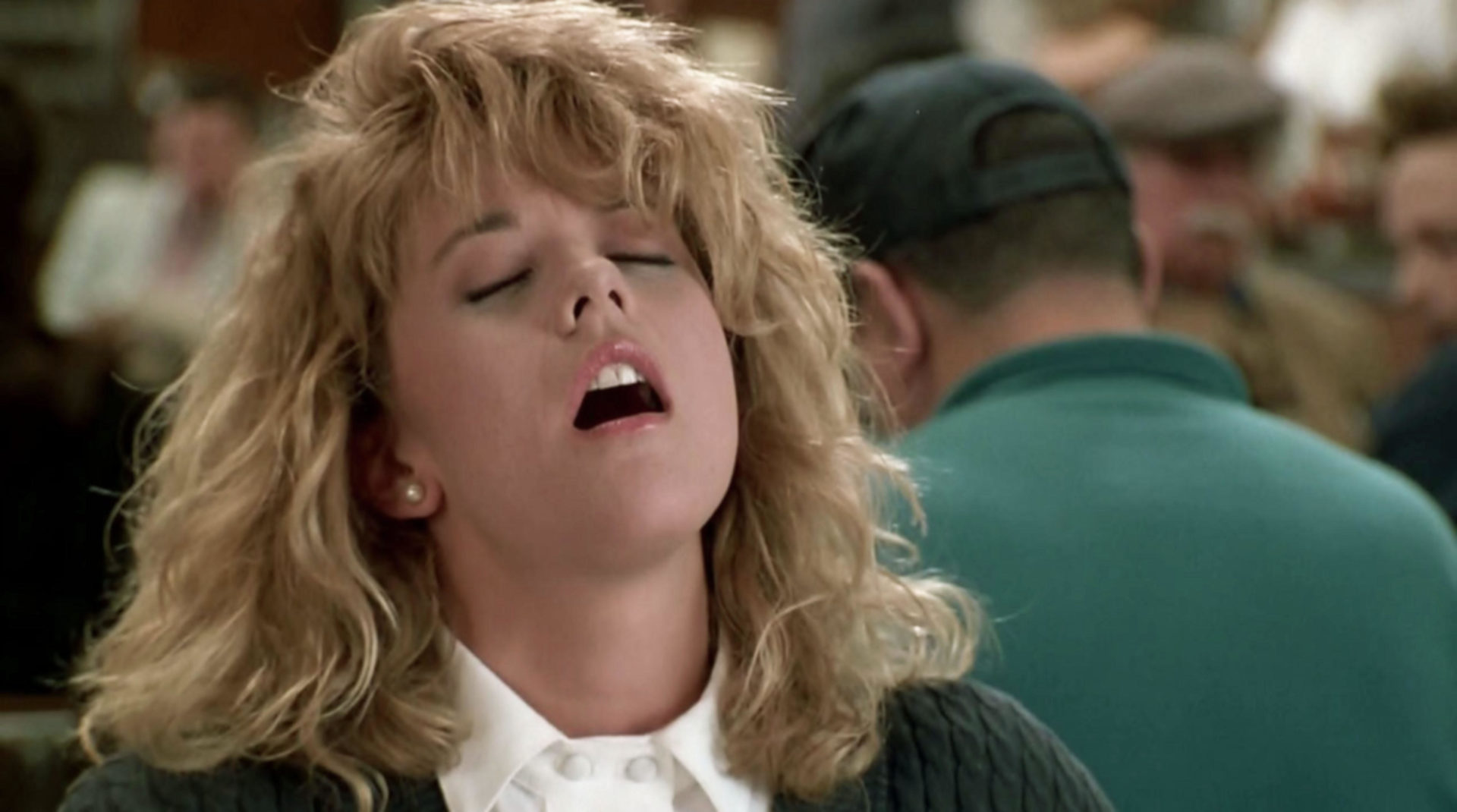 For Karolin, the key to this talent is strikingly simple:

“That’s the thing I teach in my sexuality courses, the main thing is just to learn relaxation and then your body taps into the natural state of pleasure.

“But it took me many, many years of letting go of tension - both mental tension, bodily tension to realise what it means to have relaxation.

“And now all I do is relax and that’s it! I don’t use any body contractions or any mind stimulations to bring it on.”

Karolin has been tested in laboratories on three occasions and says there is little difference between orgasms brought on by her mind or by sexual contact:

“They feel very similar,” she added, “which is why I started describing them as orgasms because the general basis is the same.”

Adding, “My body is moving and my toes would curl up and my breathing is [racing].

“Sometimes I even started coughing because I feel like so much is coming outwards. My heart starts beating quicker and so these physical things are happening.

“And as the test measured, there are hormonal changes happening as well but it all comes about with no physical touch.”

Scientists say that there are huge health benefits to having regular orgasms; including a stronger pelvic floor, better sleep and an improved mood.

Main image: A woman having an orgasm. Picture by: Alamy.com