One Cork village wants to set the world record for the largest number of people named 'Michael Collins' in the same place at the same time.

This is to mark the 100th anniversary of the death of the Irish revolutionary.

Niall O'Mahoney is owner of O'Mahoney's bar in Newcestown. He told Newstalk Breakfast how this came about.

"We have our festival this time of the year anyway, and it was coinciding with the anniversary of Michael Collins' death.

"So when we decided we better do something for it, the quote from the film ['Michael Collins'] came to mind: Who'll take my place?'

"We said if we got all the Michael Collins together, wouldn't it be a nice picture or a nice scene?

"So that's the way we went with it, and it's gaining great traction at the moment and we're getting a great response to it.

"And actually we have three Michael Collins living in the parish. 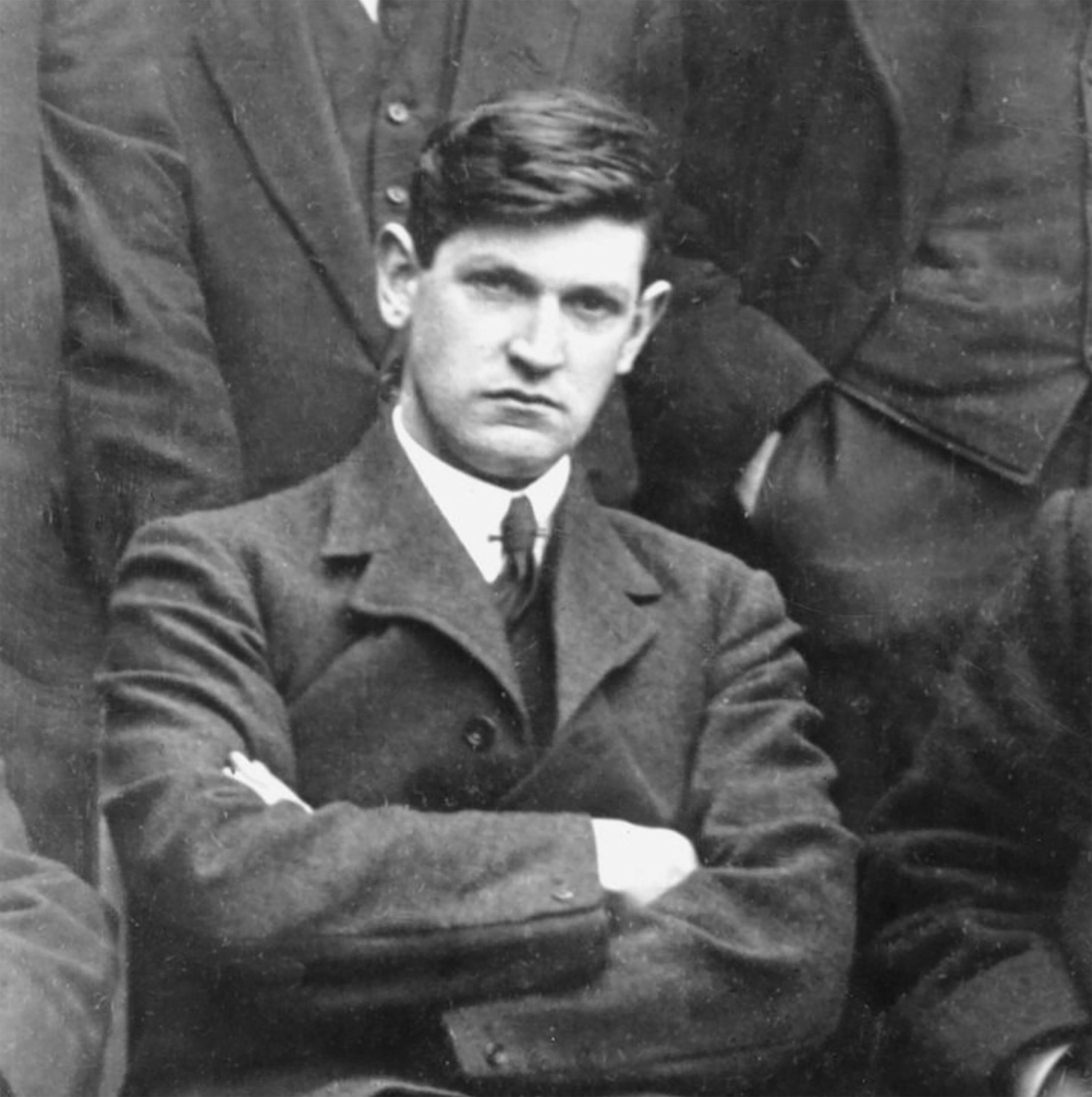 "We're hoping for a big crowd for Sunday the 21st of August".

Niall says they are planning a big event.

"When they arrive in they'll get registered, they'll get a certificate... they get a free t-shirt and a free drink as well.

"We have live music on all day with a food court in the village and all for everybody.

"After the official commemoration at the site, so we're hoping that the crowd will be able to come up from that which is only down the road".

"We're not sure will they be accepted in the record attempt or not, but we'll try it anyway".