People who are first-time buyers on average incomes cannot afford to buy a house in half of the c...

People who are first-time buyers on average incomes cannot afford to buy a house in half of the counties in Ireland.

In some counties, first-time buyers will need 15 years to save for a 10% deposit.

An economic advisory report by EY-DKM looks at affordability using two factors: whether first-time buyers can afford the mortgage repayments on a property based on a mortgage of 3.5 times their household income, and their ability to accumulate a sufficient deposit of 10% to purchase the property.

The findings reveal a significant barrier to home ownership for first-time buyers' is their ability to save the required 10% deposit.

The Dublin commuter counties of Wicklow, Meath and Kildare top the results as the most unaffordable when it comes to saving for a deposit.

Roscommon follows closely behind at 10.4 years while, in contrast, first-time buyers in Dublin are required to save for 4.3 years.

Leitrim is the most affordable county, with a little over one year required to achieve a 10% deposit.

EY-DKM says the figures reflect differences in property prices and household incomes across the country. 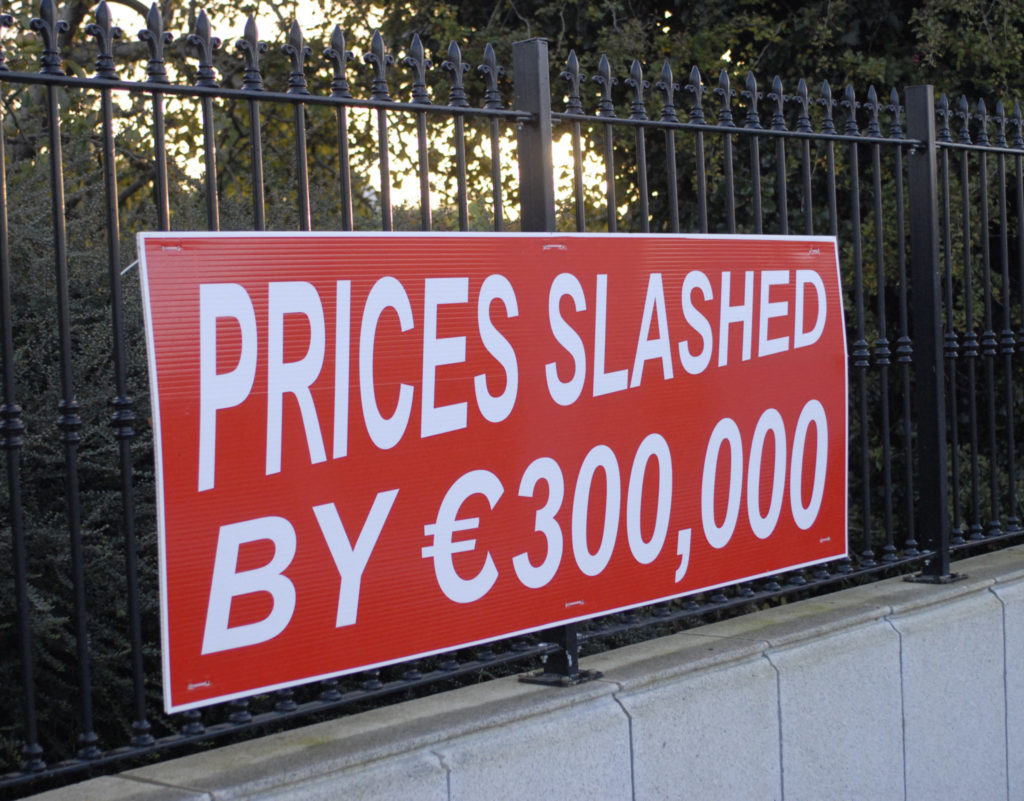 "The worrying trend is that the affordability is an issue that is moving outside of the urban areas - it's in areas that you wouldn't think."

"The overriding message is... the median house price is - in respect of nine counties - is out of the reach when you apply the 3.5 rules."

"What we've found is that in respect of the deposit, it seems that rising rents are really the problem - households don't have the capacity to raise the deposit.

"If you look at rents, rents have actually risen by about 33% above where they were at the peak.

"So rents are actually distorting the owner-occupied market, because they're not allowing people the capacity to save for the deposit".

Ms Hughes says: "In half the country, a deposit would take three years or more to save, meaning that for many, house ownership is currently out of reach.

"While incomes nationally have grown, rents have grown much faster, which has resulted in an ever-increasing pressure on first time buyers' ability to save.

"We know that supply is a key contributor to these challenges so it's encouraging that construction activity has ramped up in recent years, however simply building more housing is not the solution."

"It is vital that the balance between owner occupied and build-to-rent developments is carefully managed to deliver affordable rents which will not only increase living standards but free up money to save for a deposit.

"Our analysis sheds light on the scale of the challenge facing Ireland if it is to achieve the objectives set out in the Project Ireland 2040 Plan, whilst at the same time showing the opportunities available to attract talent to areas other than Dublin."

Ignoring the need for a deposit, the report also assessed affordability when looking at the ability to meet mortgage repayments, based on a mortgage of 3.5 times household income.

In this scenario, houses across the country are deemed significantly more affordable - with just seven counties classed as unaffordable.

Dublin, Cork, Galway, Meath, Wicklow, Kildare and Louth remain out of reach to the majority of first-time buyers even if the 10% deposit was achieved.

However, houses in all other areas of Ireland are deemed relatively affordable on this measure.