A number of hospitals have been closed to visitors over fears of spreading influenza. Mercy Unive...

A number of hospitals have been closed to visitors over fears of spreading influenza.

Mercy University Hospital in Cork has been closed to visitors since Friday evening.

The hospital says this is "due to the prevalence of flu".

The restriction is in place until further notice, management adds.

However exceptions will be made "in exceptional cases".

While Cork University Hospital also has visiting restrictions in place to prevent the spread of flu.

All visitors there have been asked to contact the hospital before attending.

On Friday, Dublin's Mater Hospital asked people not to come and visit the hospital unless absolutely necessary.

Children under the age of 12 are not permitted to visit the hospital under any circumstances.

It comes after recent statistics from the Health Protection Surveillance Centre (HPSC) indicated that influenza activity increased in Ireland in December. 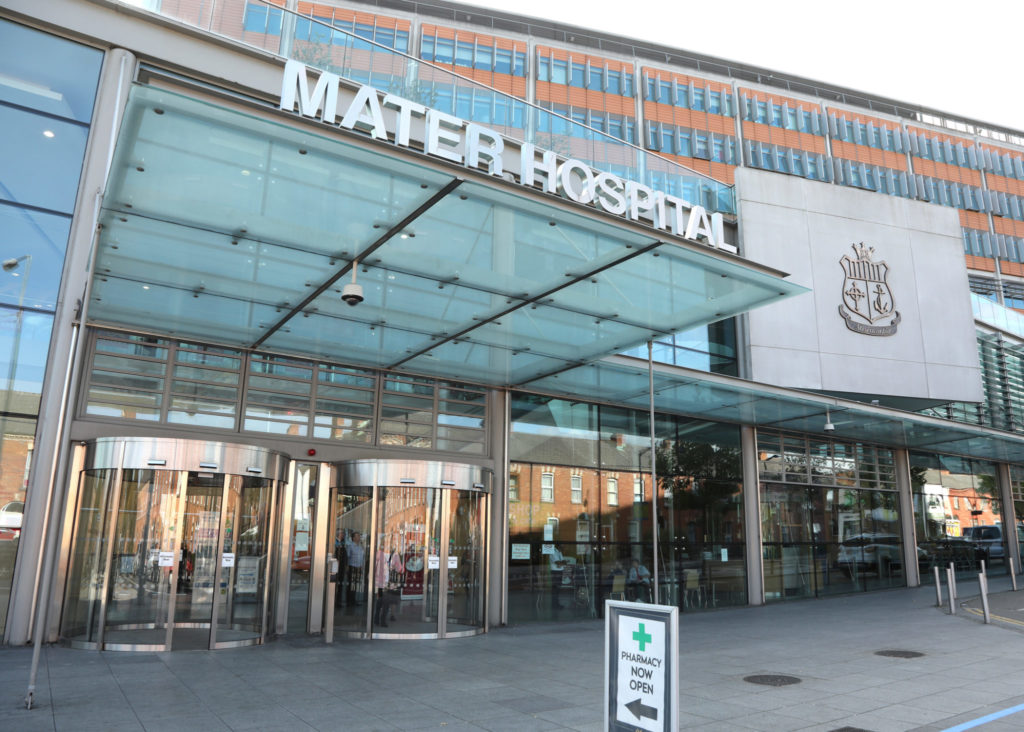 Influenza A (known as H3N2) was the predominant influenza virus, with influenza activity expected to increase over the coming weeks.

To date, 627 hospitalised confirmed influenza cases have been reported to the HPSC - the majority due to influenza A.

While 17 influenza outbreaks and eight influenza-associated deaths have been reported to HPSC to date this season.

The majority of the deaths are in those aged 65 years and older.

They should also use a tissue to cough or sneeze into, dispose of it immediately afterwards and wash their hands regularly.

It says all visitors to healthcare facilities should check with the facility in advance of visiting.