It is hoped 1,000 extra jobs can be created here by companies working in the space industry. That...

It is hoped 1,000 extra jobs can be created here by companies working in the space industry.

That is one of the aims of Ireland's first ever National Space Strategy, which was launched on Wednesday.

The strategy will provide strategic support to expanding space-active industry and research institutes.

A key new opportunity for Ireland has emerged on foot of a 2017 agreement between Enterprise Ireland and the European Space Agency (ESA).

The agreement allows access an unprecedented volume of near real-time data about planet Earth and its environment, captured by the EU's Copernicus programme.

It is estimated that the Copernicus programme could generate a financial benefit of approximately €30bn, in addition to over 50,000 new jobs, by 2030. 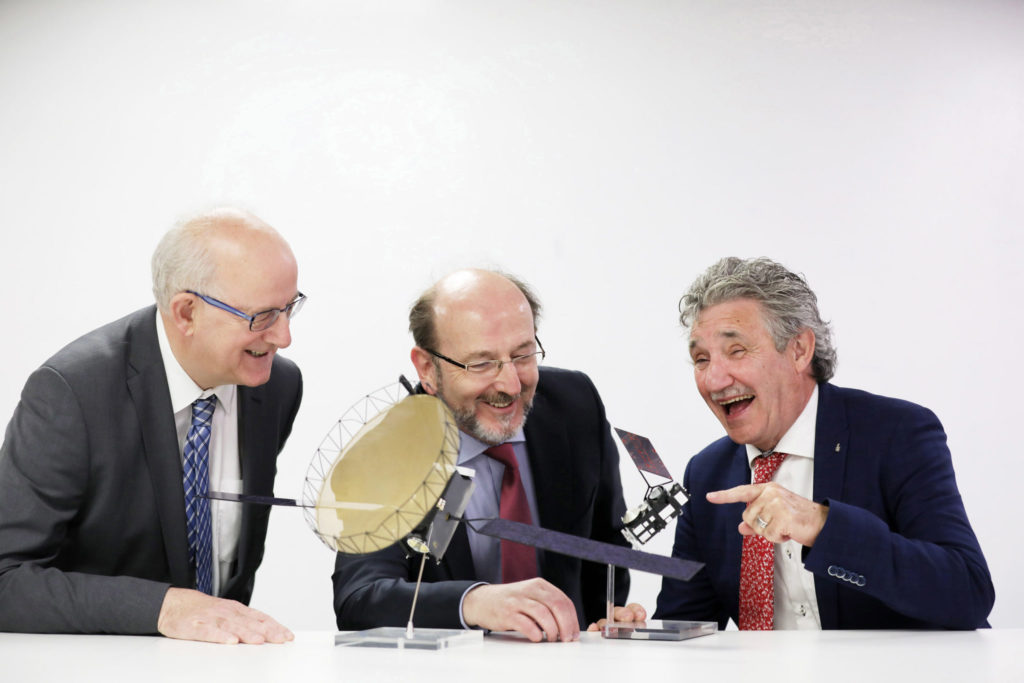 While the midstream sector - including data sales, data acquisition, data processing, data archiving and data distribution - has been forecast to grow by 11% annually up to 2022.

"Ireland is ideally positioned, given our strong heritage in ICT, to seize this opportunity and develop Copernicus data to respond to opportunities", the strategy said.

The strategy sets out six ambitious goals to achieve by 2025:

The delivery of these goals is underpinned by a target to increase Ireland's overall public and private investment through the ESA.

The strategy aims to increase public and private investment in the ESA by 50% by 2025, which would see investment grow to an annual level of €32m.

"As the space economy continues to evolve at an unprecedented rate, there is a growing opportunity for Irish companies to participate.

"This strategy puts into place a framework for a greater Irish involvement, and enhanced success at a global level."

According to the European Investment Bank (EIB), the international space sector has grown by an average of 6.7% per year between 2005 and 2017.

That is almost twice the 3.5% average yearly growth of the global economy. 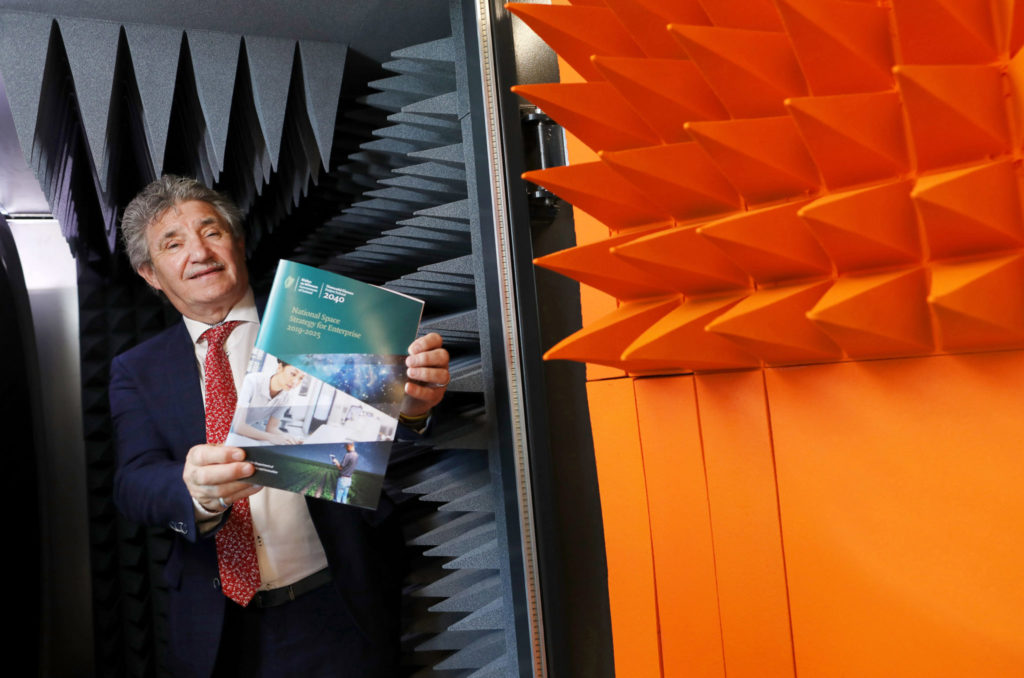 While the capabilities of space-active firms in Ireland have progressed significantly - with the number of companies engaged in contract work with the ESA having grown from 35 in 2008 to 67 in 2018.

The development of Ireland's space-active industry is supported by Ireland's membership to international organisations including the ESA, the European Union space programmes and EUMETSAT.

The National Space Strategy can be found here