Rents have risen across the country for the 27th quarter in a row. According to the latest quarte...

Rents have risen across the country for the 27th quarter in a row.

According to the latest quarterly Daft.ie rental report, the number of homes available to rent across the country is at its lowest level in 13 years.

Just 2,700 homes were available to rent nationwide on May 1st.

It means rents have risen every quarter for just short of seven years.

Rents rose in each of the 54 markets analysed – the 13th time this has happened in that time. 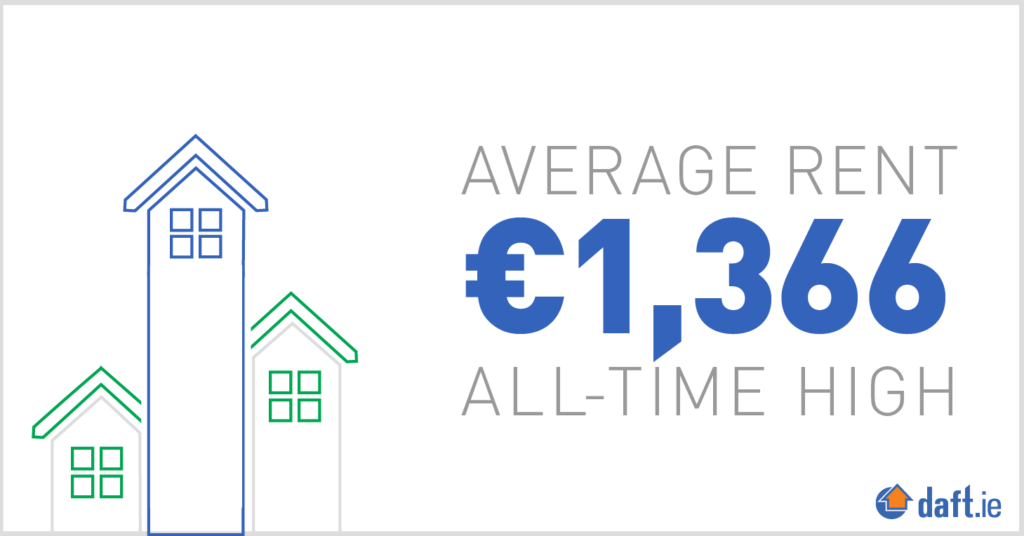 The average rent around the country now stands at an all-time high of €1,366.

The report finds that rents rose by an average of 8.3% around the country between January and April this year.

In Dublin rents are 6.8% higher than they were this time last year while in Leinster, they are 7.3% higher.

In other parts of the country inflation remains above 10%. 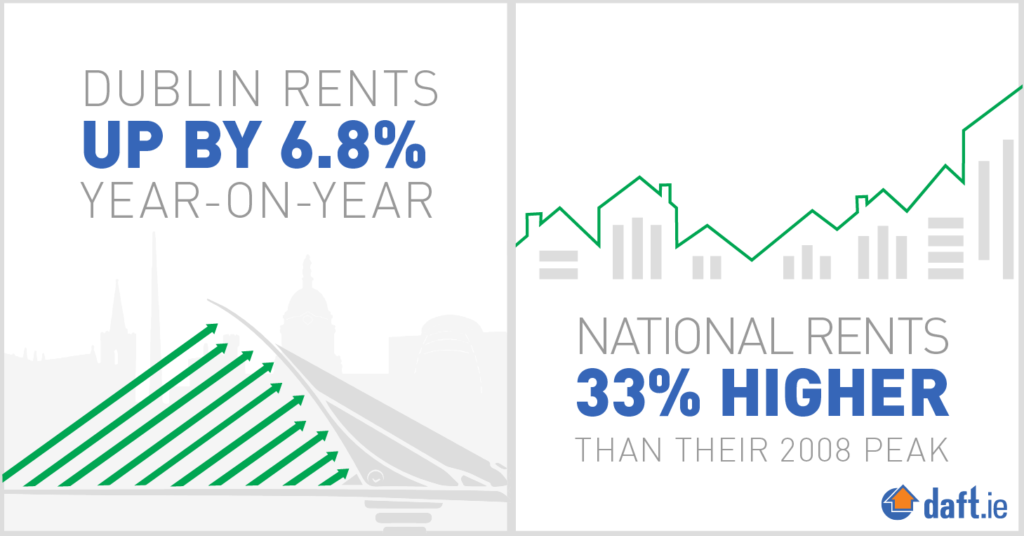 “There is also a clear lack of supply of social housing.” 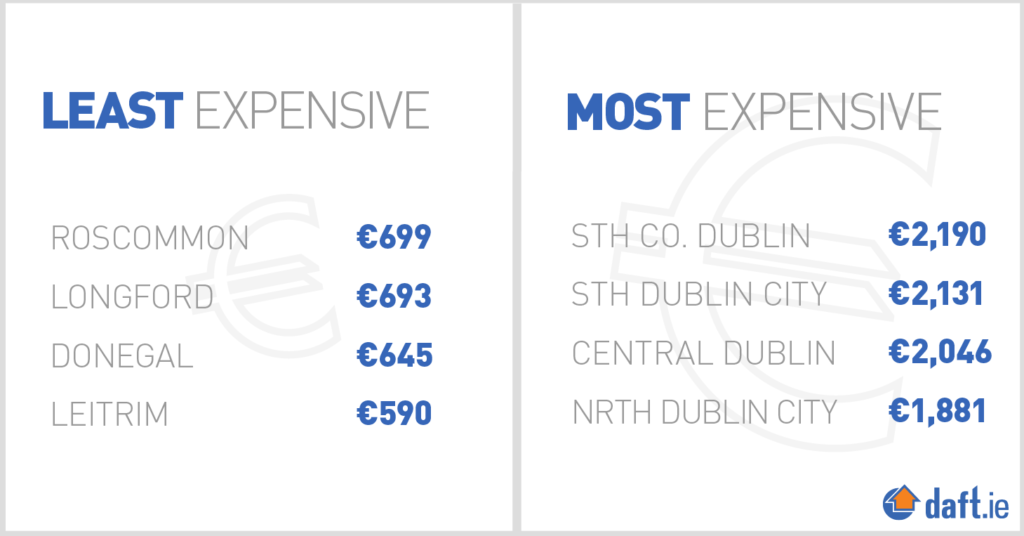 Economist Ronan Lyons, the author of the report, said the figures highlight the fact that Ireland’s rental market remains starved of supply

He said Dublin needs to build around 80,000 more rental homes “as soon as possible” in order to tackle the speed of rising rents.

People living in South County Dublin are being charged the highest rent in the country at €2,190 – with a single bedroom in Dublin City Centre costing an average of €700 per month.

The lowest rents in the country are in County Leitrim at €590 per month. A single bedroom in Waterford City Centre will now set you back €364 per month.

Irish house prices rise by €20,000 during pandemic as 'supply collapses'