Spain is preparing for its earliest heatwave in recorded history.

Holidaymakers are being warned to take care as Spain prepares for its earliest heatwave in recorded history.

Parts of the country are already experiencing exceptionally high temperatures – with the mercury set to hit 40C this weekend.

A spokesperson for Spain's meteorological agency AEMET said parts of the south and Ebro will see temperatures between 40C and 42C in what will be a “truly unusual episode for the time.”

The Balearic Islands and other coastal areas will see temperatures above 35C.

“It’s going to rise. The 40C is going to be inland, probably around Cordoba, but the Andalucía region and the Balearics are all going to be sitting on around 35C by Saturday.

“That includes the places the Irish congregate like Nerja and Benalmadena and all along that Malaga coast. A little bit lower than the 40c of the inland.” 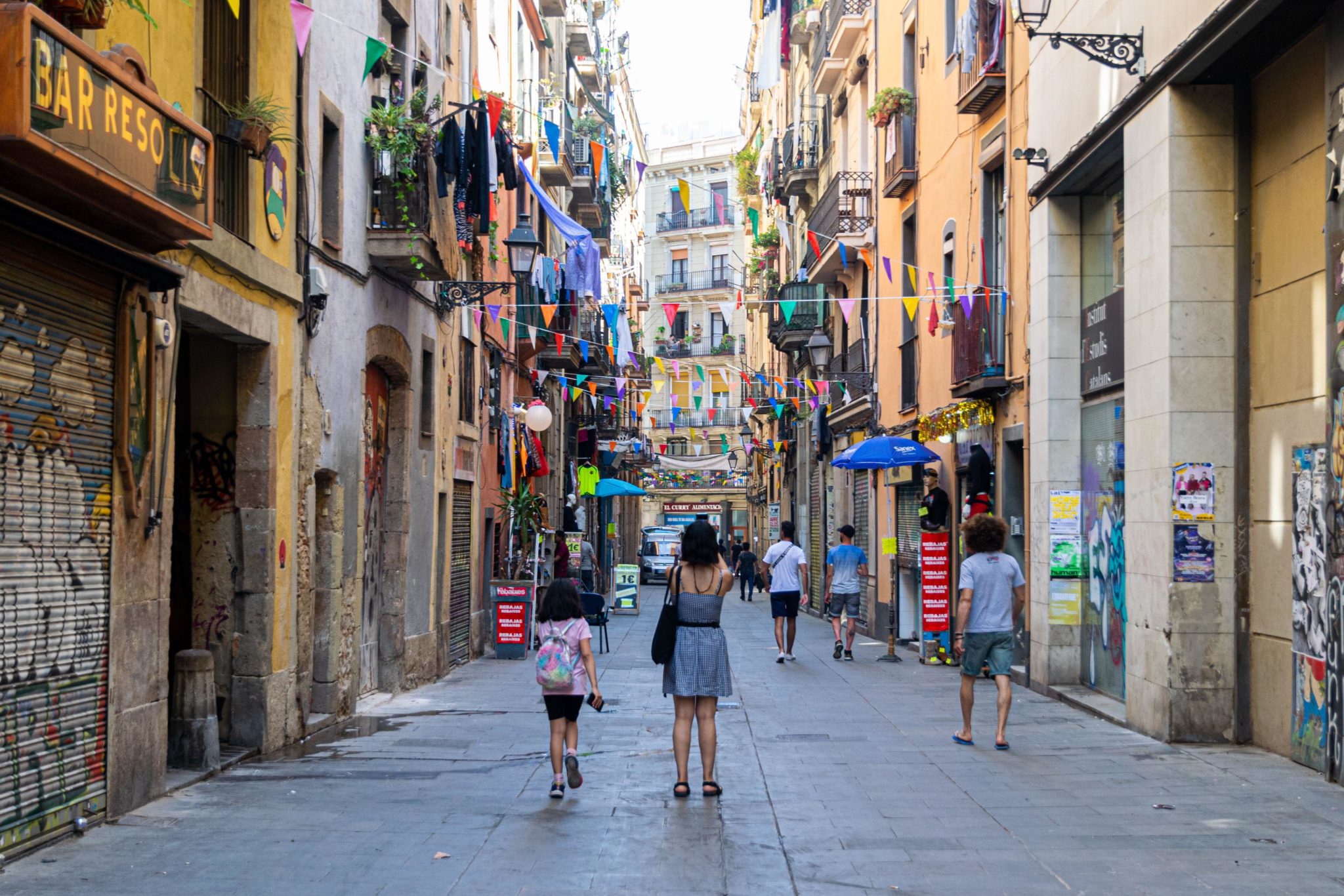 Mr Corry said tourists should keep out of the sun where possible.

“The earlier the heatwave comes the more damage it does in terms of mortality,” he said.

“That would be in terms of the local health authorities dealing with it but it also affects holidaymakers in that they’re less ready for it.

“We also have people who haven’t been away for three years. The solution is always hydration and sunblock and the medical people would very strongly advise keeping out of the sun.”

He said it marks “the first real May heatwave in recorded history in Spain”.

“Seven of the hottest summers in European history since the 1500s have all been since 2000 but the history has been that they have tended to come in July and August,” he said.

“They’re an inconvenience for tourists but they tend to react by keeping out of the sun and hydration. The real problem is with mortality. Particularly the big heatwave of 2003.

“This is going to be first real May heatwave in recorded history in Spain.”

Mr Corry said tourists who decide not to travel won’t get any money back – unless Spain issues a major health warning.

“That’s highly unlikely to happen,” he said. “That hasn’t happened ever and it’s very unlikely people will decide not to go.”

“A couple of things can still change. Clouds towards the north, they are saying, could come in and dust to the south could bring the ground temperatures down about 3C from what was forecast.

“That happened last summer but it’s certainly going to be hot. There’s no reason not to go but certainly lots of reasons not to be sitting out in it.”

Forecasts also suggest “tropical nights” in many areas this weekend – with night-time temperatures above 20C.

Temperatures will continue rising until Saturday.

Locals at Waterford beach complain of campers pooing in public