A herd of hungry goats has been moved onto Howth head in a bid to prevent wildfires. Fires raged ...

A herd of hungry goats has been moved onto Howth head in a bid to prevent wildfires.

Fires raged across the Dublin landmark for six weeks this summer, damaging up to 30 acres of land.

The 25 animals will be led to different parts of the area each day by Goatherd Melissa Jeuken where they will eat the gorse reducing the fuel available for future fires. 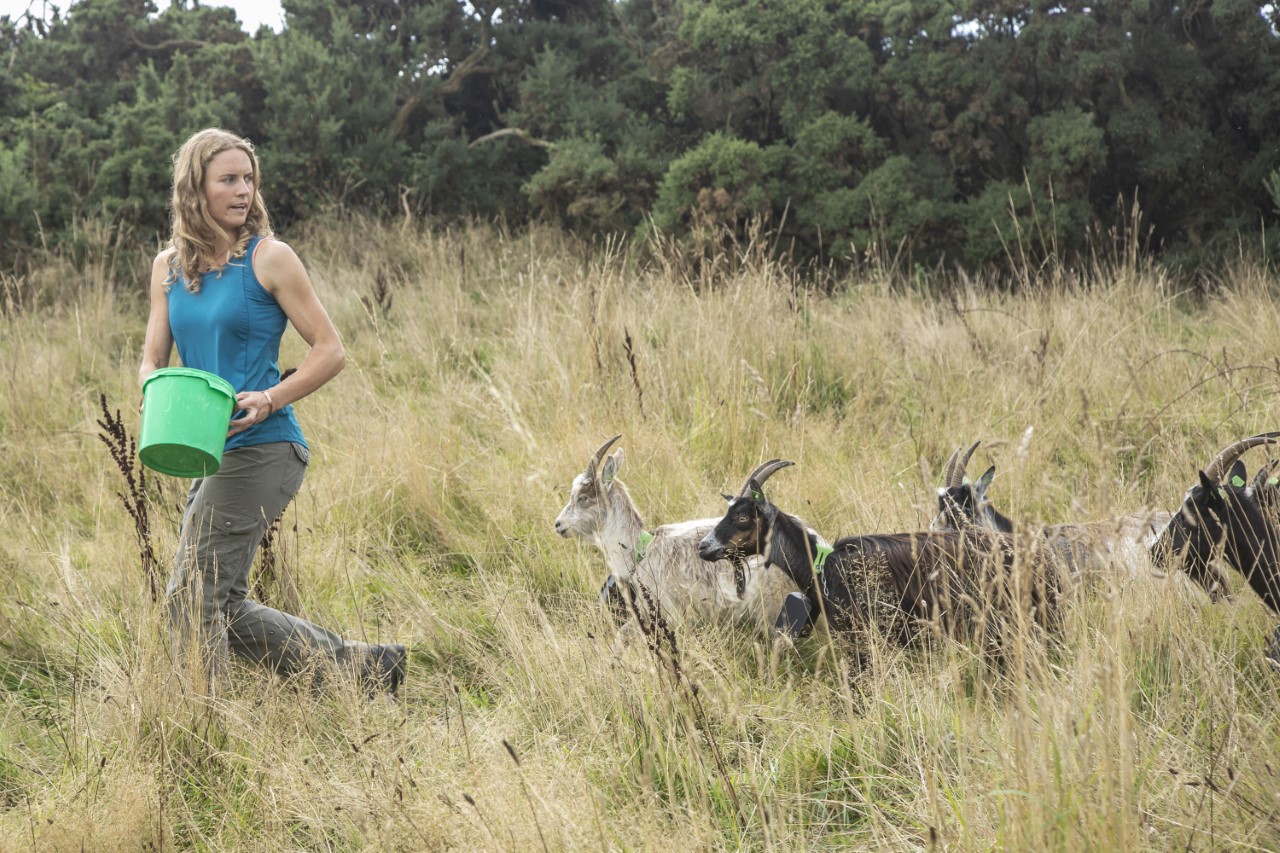 She told Newstalk that the goats have impressive appetites.

“They are good grazers,” she said. “They have a large room and capacity so they can eat a lot of forage.

“Hopefully they will be able to eat their own weight in forage every day. For adults that is about 35kg to 40kg for the females and about 50kg for the males.” 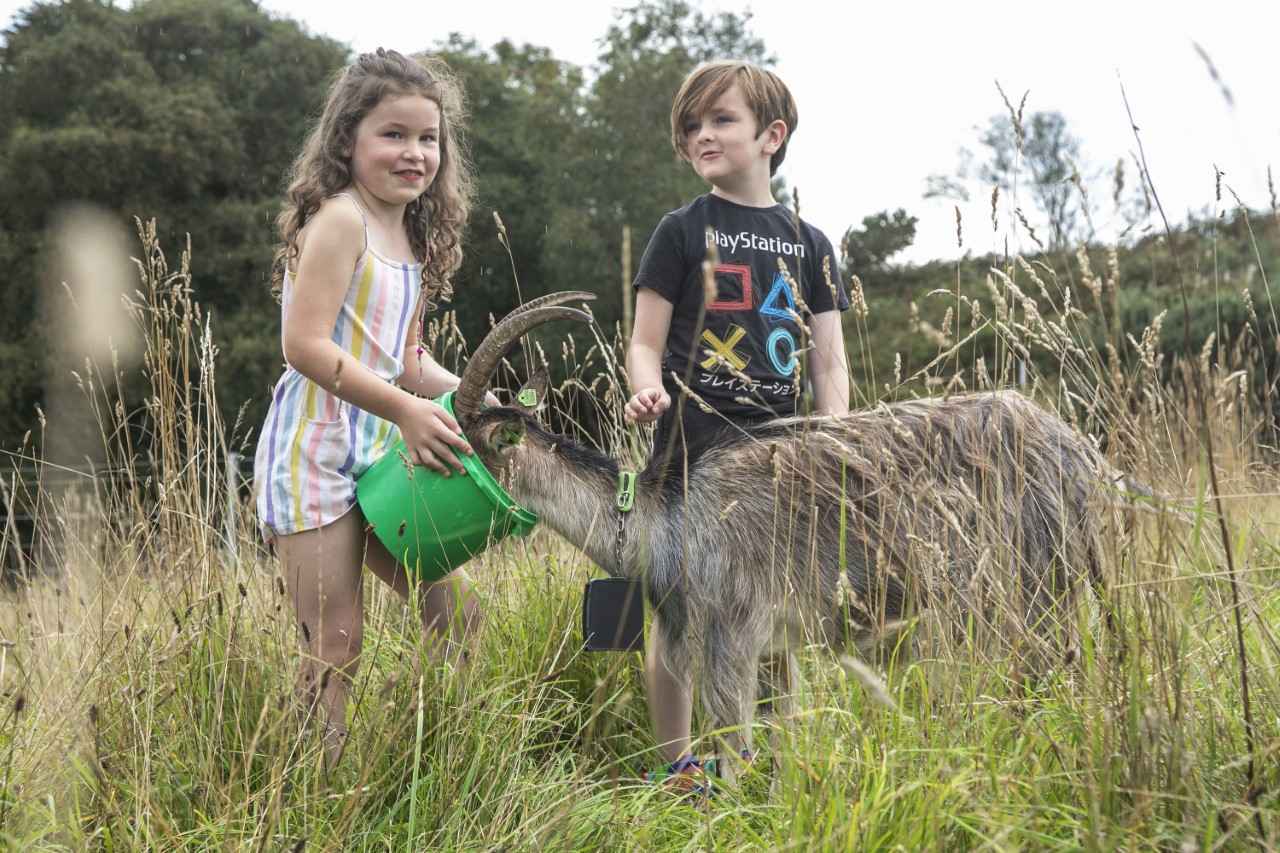 It took six weeks to fully extinguish the wildfires in Howth this summer – at a cost to the taxpayer of as much as €250,000.

“The height of the gorse comes down to make the fires less big,” he said.

“It is trying to I suppose cut up the landscape into smaller bits so that if a fire happens, it will only burn a small bit of the landscape instead of the whole mountainside.” 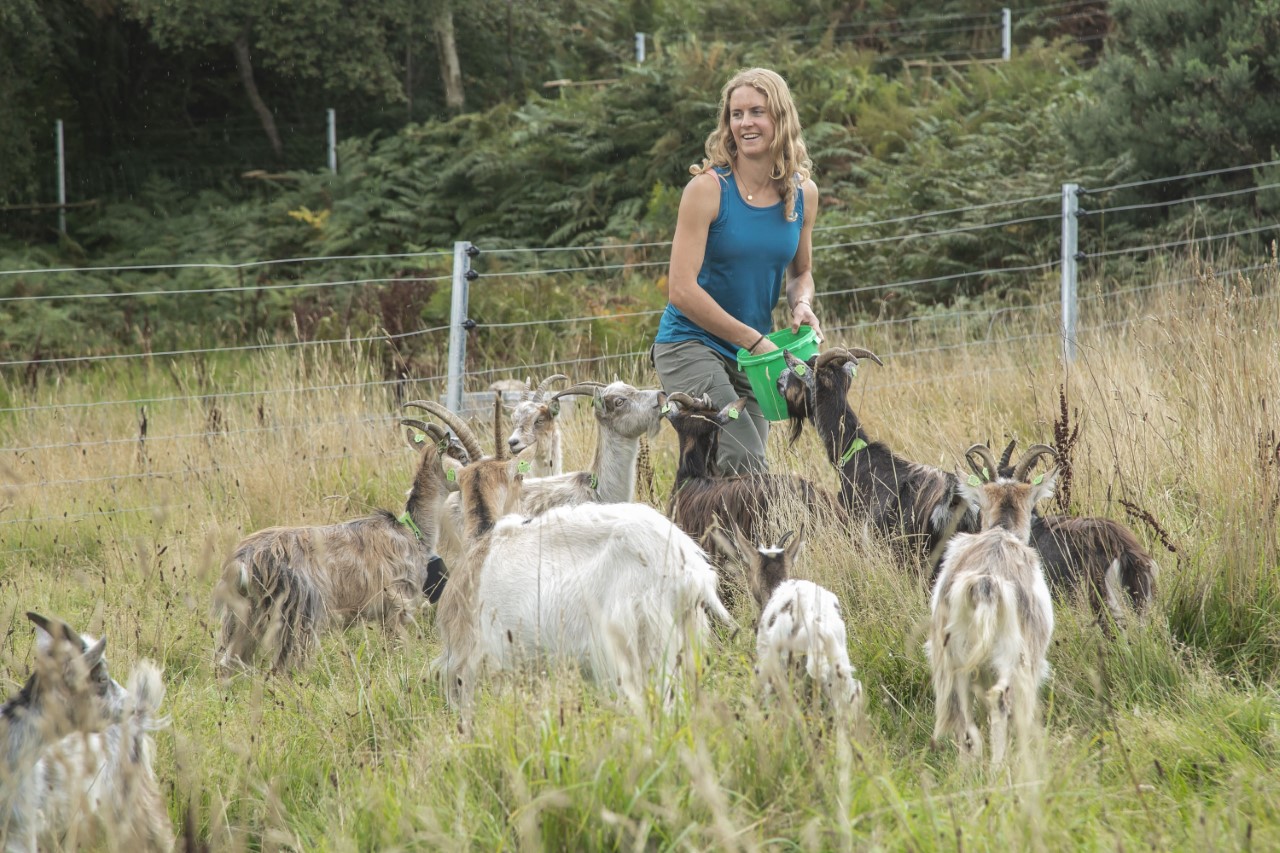 The Old Irish Goats were moved from the hills of Mulraney in County Mayo for their new firefighting roles.

Ms Jeuken beat off competition from 100 other applications to land the herding job.