Graham Norton says he has not ruled himself out of hosting next year’s Eurovision Song Contest in the UK.

On The Pat Kenny Show this morning, the TV presenter discussed his new novel ‘Forever Home,’ his secret West Cork wedding and revealed his dream guests for his long-running BBC chat show.

He said he has not ruled himself out of hosting the Eurovision – but is ‘very nervous’ about giving up his commentary duties.

“The story is breaking that I am not going to host and I didn’t’ say that either,” he said. “I don’t know what’s happening.”

“All I said was I’m very nervous about giving up the commentary because, you know what it’s like, someone else will do it and then they’ll be better than me and I will have stupidly lost my favourite gig.

“So, if I can do both that would be great but my priority would be doing the commentating because I really enjoy doing that.” 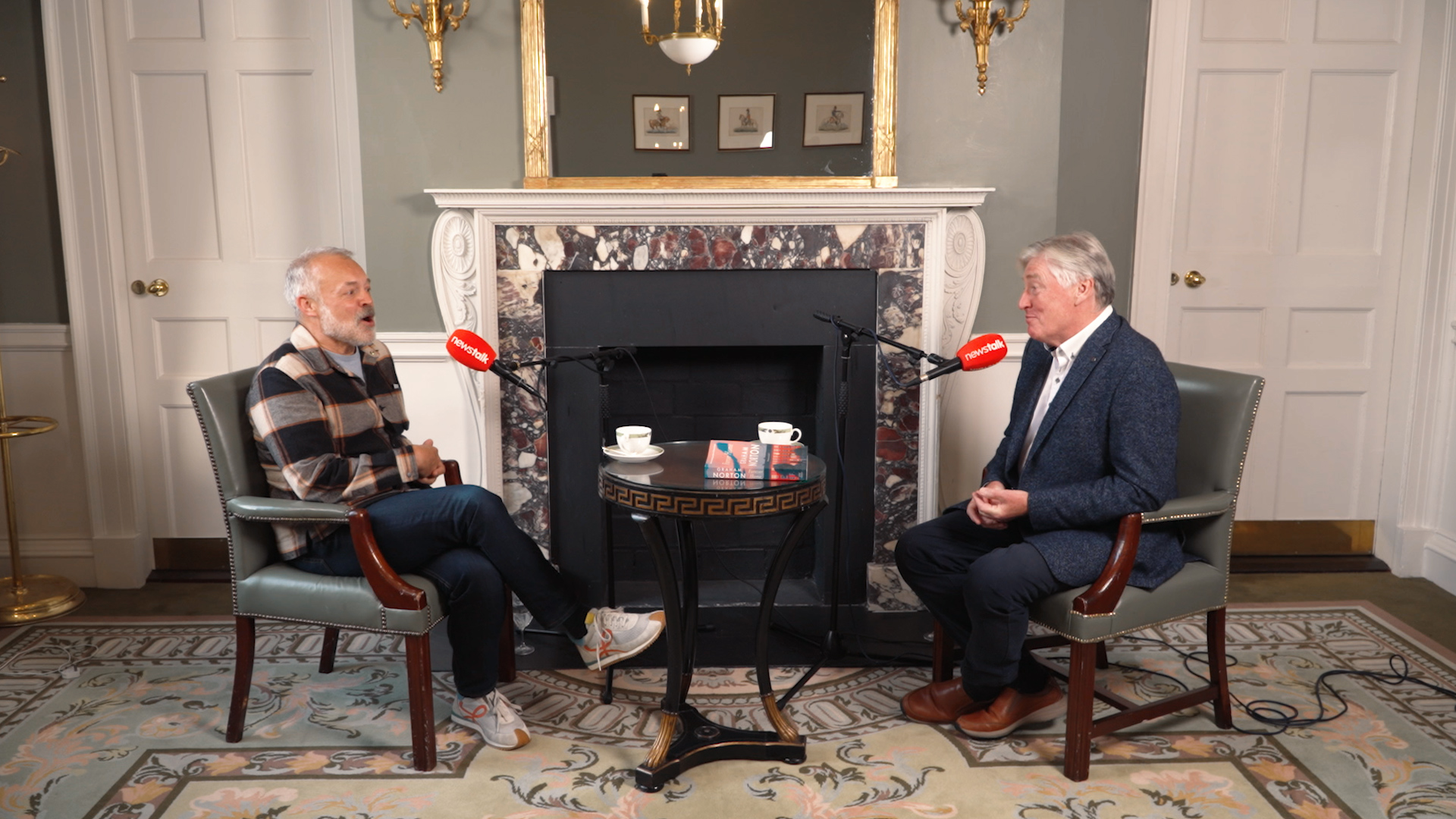 He said there are a few names he has never managed to convince to appear on his show – but British Royals William and Harry and their spouses would be his dream guests.

“I mean we’ve never had Brad Pitt on and I’m pretty confident in saying we have never had Julia Roberts on,” he said.

“I would like to have the young royals on because I think it would be quite interesting to see them in that context and to see what they’re like with an audience and what an audience made of them.” 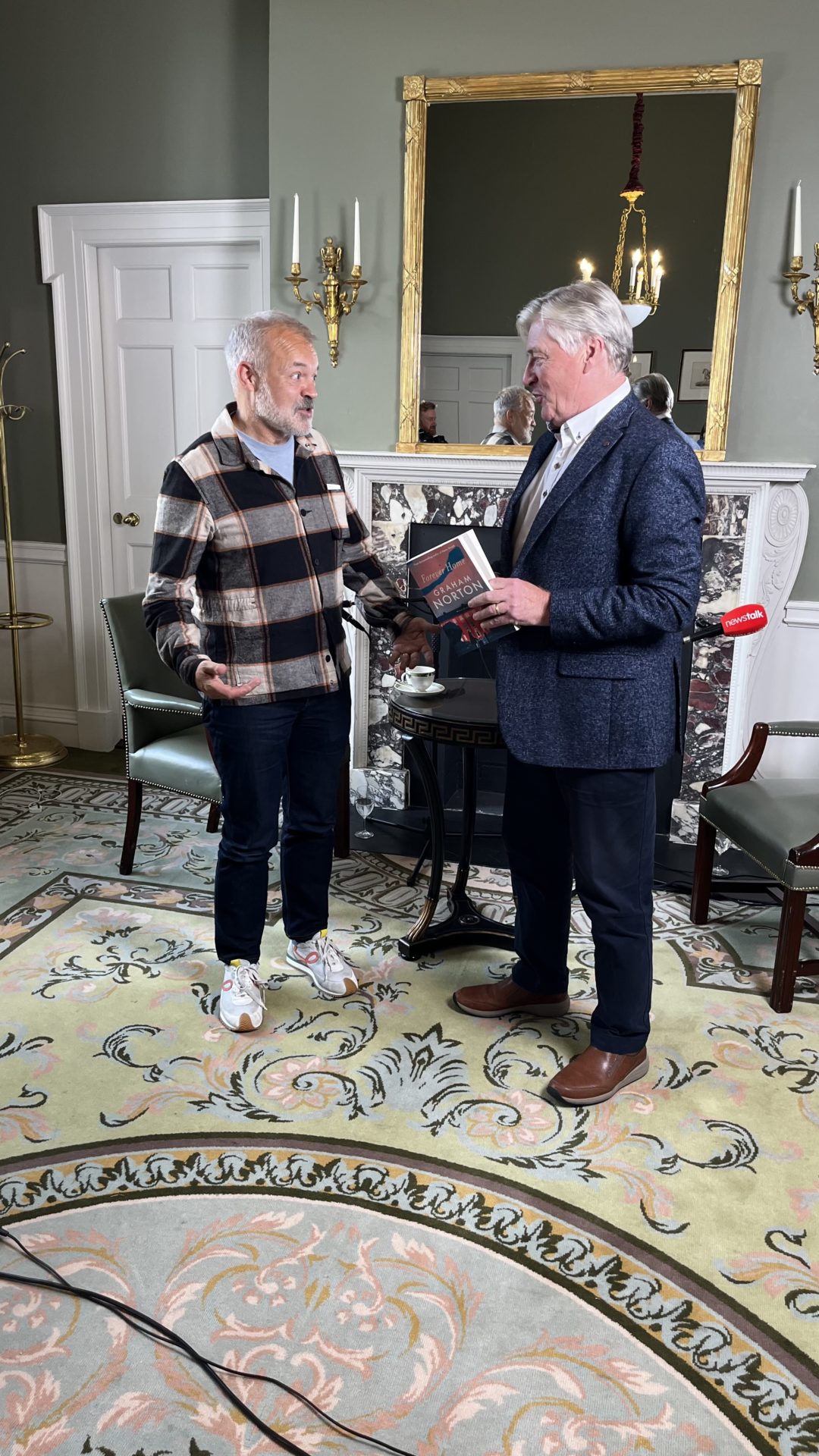 Asked whether an interview with the British royals would end up being overcontrolled he said: “Yes, but also, it’s all highly controlled. You don’t need the young royals for that.”

Norton said he still finds it odd to think of himself as a married man after his summer wedding to Scottish filmmaker Jonathan McLeod.

“I mean I do have a husband but it does sound like I’m making it up,” he joked. “I haven’t quite gotten there yet.”

“I always think to get married later in life seems easier to me. Till death do us part at my age seems more achievable – whereas at 20 that is a big ask.”