Three Government TDs have joined a cross-party Oireachtas group to secure state ownership of the ...

Three Government TDs have joined a cross-party Oireachtas group to secure state ownership of the National Maternity Hospital from the Religious Sisters of Charity.

The religious order has transferred ownership of the hospital to a new company but the new lobby group wants a guarantee that the company will be free from Catholic influence.

Green Party TD Neasa Hourigan is a member of the group and says there needs to be clarity around the issue.

Deputy Hourigan told Newstalk Breakfast that in the last year, there has been a recognition that there is an issue surrounding the ownership of land by the Sisters of Charity.

"That was borne out in the last few months when they changed their ownership model to a company so what we're going to see on the new National Maternity Hospital is a company called St Vincent's Holdings and they are currently drawing up a constitution which says there will be no religious influence or board members drawn from religious bodies," she explained.

"Obviously, in the last few years, with Repeal [the 8th], there has been concern that the level of institutional involvement in the provision of public maternity services is ongoing and those concerns have not gone away."

Deputy Hourigan added that there's an interest among many of the political parties that clarity is given on this issue and that there is no ambiguity.

"We know that in the past, there has been a barrier to care where there's an ethos of Catholicism in play in the board," she said.

"I think it's high time that we start as we mean to go on, that we have state-run, state-owned and state-provided healthcare, no longer should we be relying on religious institutions.

She explained that the land owned by the Sisters of Charity is "quite valuable" and could cost €100m to purchase.

She added that she doesn't want to "underplay the complexity" of the issue which involves "huge capital investment" and valuable land. 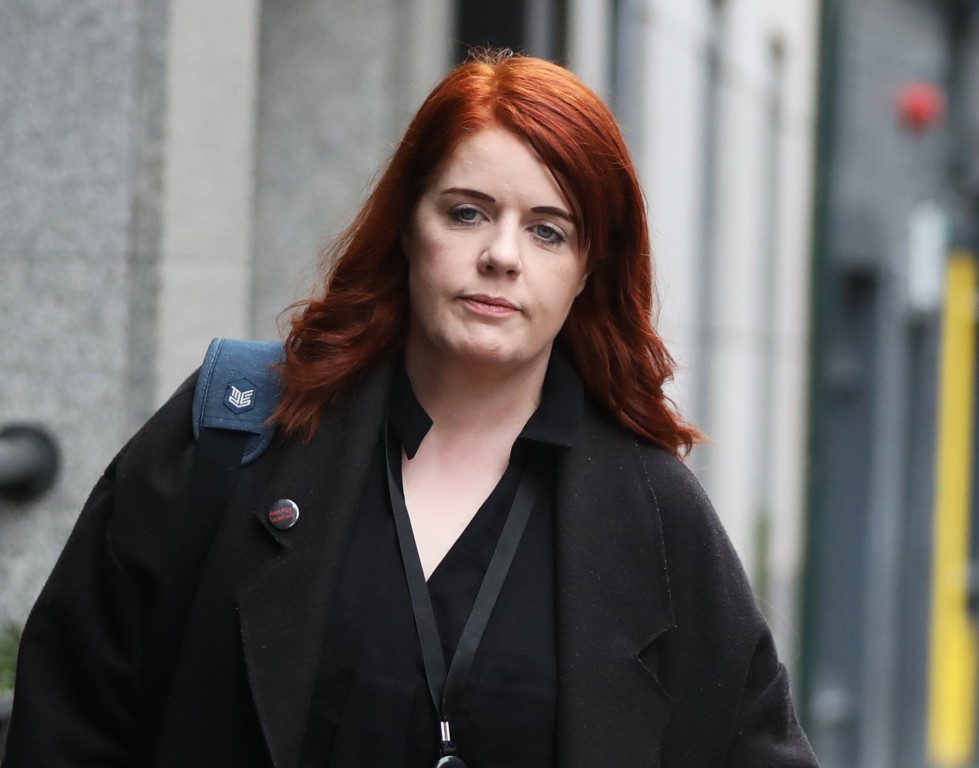 "However, we do know that in the past, the presence of corporate entities that have a religious ethos have been a barrier to care," Deputy Hourigan said.

"I would question, and certain senior medical experts would question, whether [the pledge that there will be no religious influence from St Vincent's Holdings] is an absolute and categoric assurance.

"Where this comes into conflict with that secular and universal provision of healthcare is when there's a corporate ethos that is based on Catholic values.

"That doesn't just relate reproductive health in terms of terminations, which we saw play out during Repeal, but there are also issues coming up like IVF, and those also come into conflict with a corporate ethos that is based on Catholic values.

"I do think we do need clarity there and we've learned the hard way the importance of getting this right."