The Government should use 'the one tool it actually has' to reduce the cost of fuel.

That's according to University of Limerick economist Stephen Kinsella, who says cutting tax on fuel is one solution that should be considered to tackle the cost of living crisis.

Government officials are meeting on Monday with various groups and stakeholders to discuss Budget 2023.

However they have ruled out emergency measures being brought in before October.

Prof Kinsella told Newstalk Breakfast there are many things the Government can't plan for, as they are dependent on the invasion of Ukraine and other factors.

But he says a mechanism that reduces tax on fuel should be considered.

"What I would suggest is if the inflation rates goes up by 5% over a month, you drop excise duty by 5%.

"So you make the cost of fuel a little bit cheaper.

"You use the one tool the Government actually has, and you do it in an automatic way.

"So therefore it doesn't require big interventions by Government.

"It costs the Government money, and we'll have to borrow in order to pay for this.

"But borrowing costs are still pretty low, and that'll actually help with the cost of fuel, and you'll do it in an automatic way.

"But that's all in October - between now and then you can do these kind of more flexible solutions". 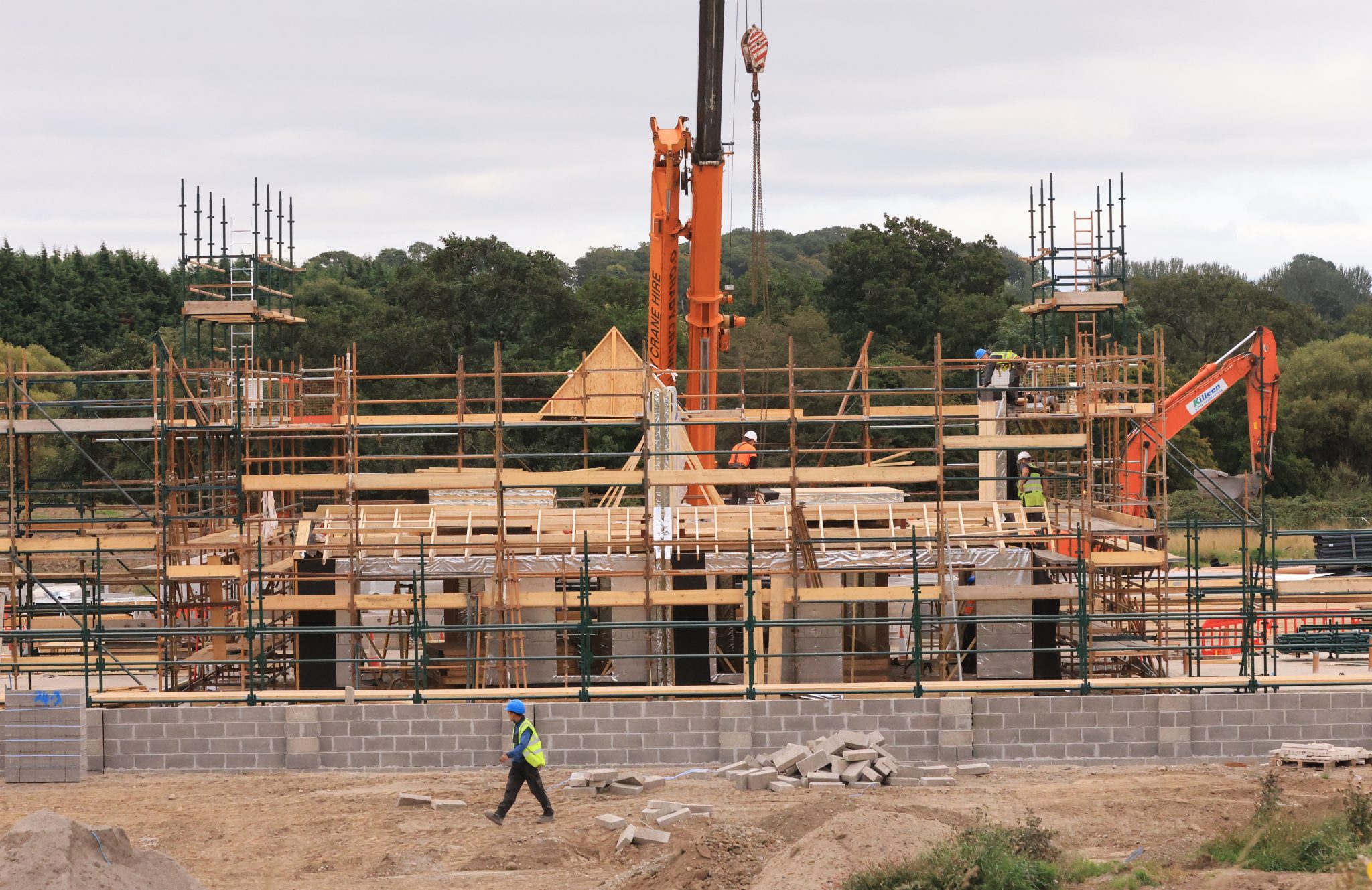 A development in Newbridge, Co Kildare is seen in September 2021. Picture by: Eamonn Farrell/RollingNews.ie

While on housing, Prof Kinsella says foreign buyers should be discouraged.

"If there was one measure I would probably suggest, it's make it harder for international investors to purchase property - and ensure that there's a proper property tax.

"I would also remove the Capital Gains Tax relief on principal private residences.

"There are lots of people who've benefited massively from an equity uplift and they've done nothing to deserve it.

"And they've been part of the restriction of housing supply - the NIMBYists - so I would remove that from them, and it would use the tax to build more houses".

Main image: A woman filling up a car with petrol in August 2011. Picture by: Andrew Michael / Alamy Stock Photo