The Minister for Agriculture has insisted the Government will last the full five-year term despit...

The Minister for Agriculture has insisted the Government will last the full five-year term despite a “difficult couple of weeks” since it came to power.

Dara Calleary was initially overlooked for a ministerial role – despite his position as the deputy leader of the largest party in Government.

He was then appointed Agriculture Minister after Barry Cowen was sacked from the role amid controversy over a drink-driving charge.

There have also been apparent splits in Cabinet with Tánaiste Leo Varadkar criticising the approach to international travel and, just yesterday, the government lost a vote on the Leas Ceann Comhairle position.

On The Hard Shoulder this evening, Minister Calleary said he expects the government to last a full term in office.

“It will [last] because there is a very big and ambitious programme for government that has the overwhelming endorsement of the three parties,” he said.

“There is a good atmosphere and a determination to get the various challenges dealt with.” 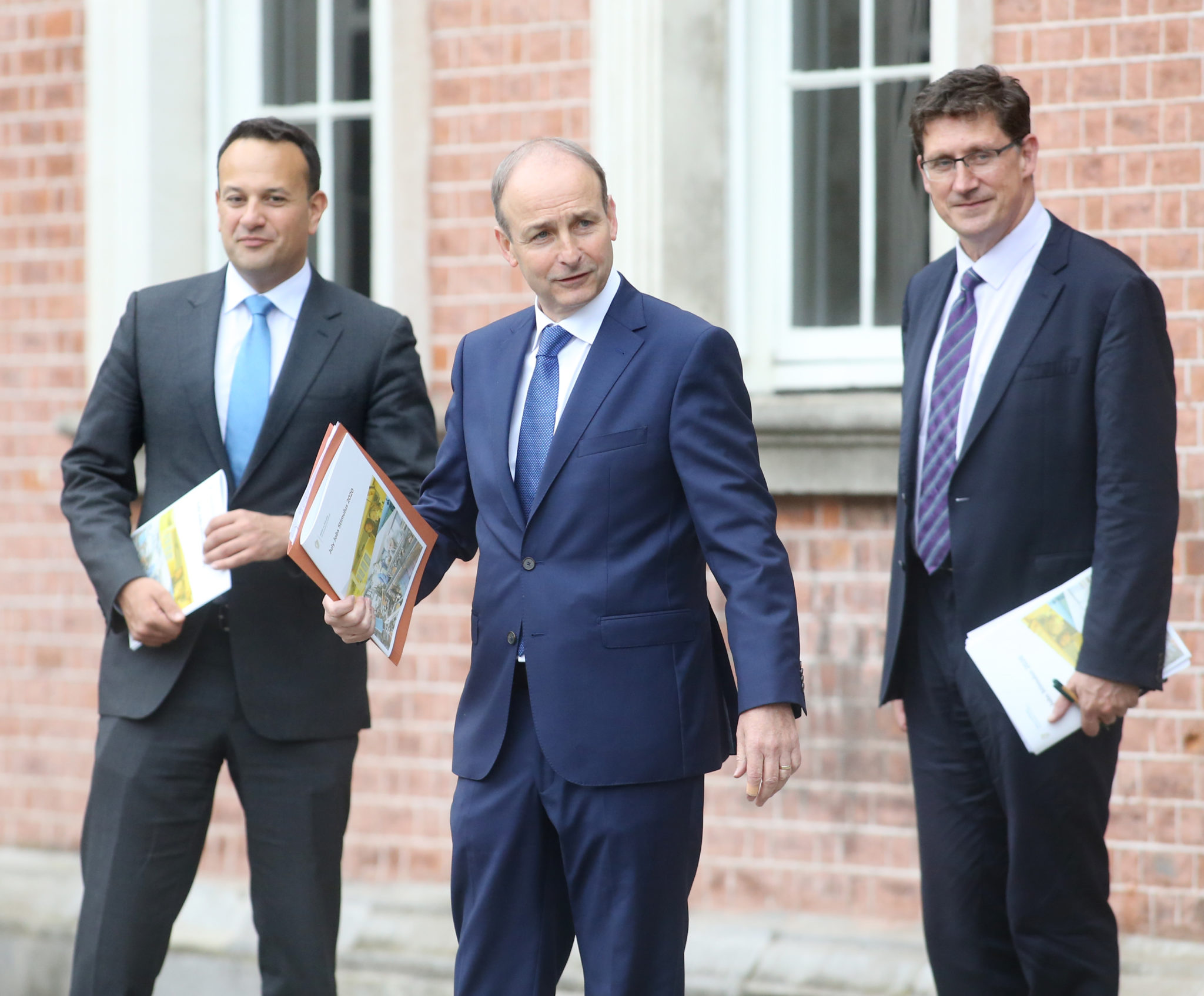 He claimed, “very few governments” have brought forward as much legislation within a month as this one and insisted, “that kind of tempo will continue when we come back in the autumn.”

“On some levels it has been a difficult couple of weeks, there is no doubt, I am not going to try and hide that,” he said.

“But equally yesterday we published a €5.2bn stimulus for the economy which is going to make a difference with the three parties working collectively together.”

He said Fianna Fáil would use the summer break to rebuild after several high-profile rows in recent weeks. 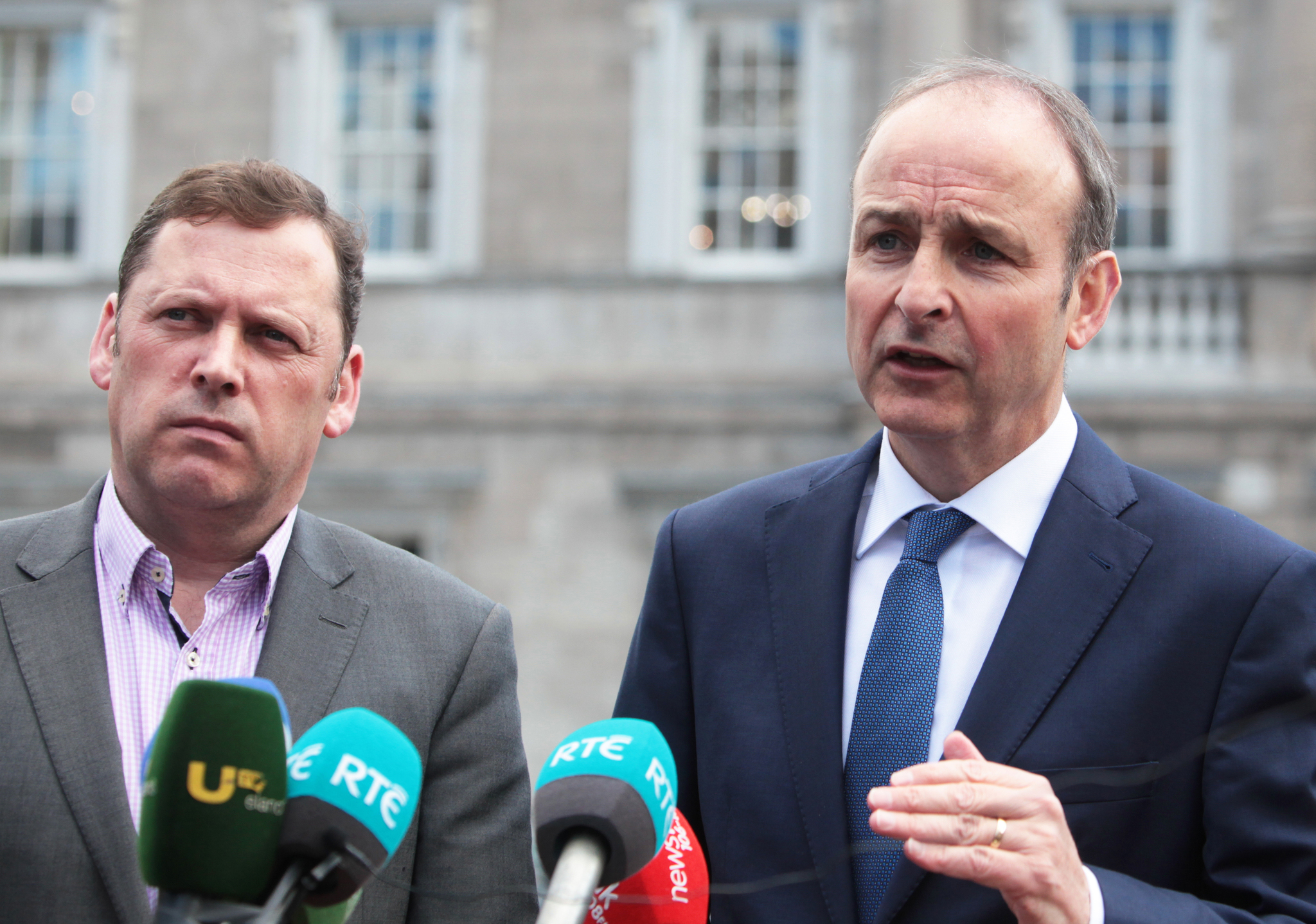 Minister Calleary was one of a number of senior Fianna Fáil members to be overlooked for a Cabinet role and Micheál Martin reportedly faced sharp criticism at a meeting of the parliamentary this week.

“We have had difficulties and with our party structure, many of the supports that would support our parliamentary party have moved over into Government,” he said.

“We will have to spend August putting those supports back in place.

“I was at the Parliamentary Party meeting on Wednesday night and it was actually one of the best PP meetings I have had in 13 years. It was not as negative as people are putting about.”

He said party members must now put their difficulties aside as the country faces some of the biggest challenges in its history.

“Yesterday was the first start in that, We have the national recovery plan and budget to get ready now and in our own house we have CAP and Brexit to deal with.”

Climate Action Plan: Here's what you need to know

'Every country' needs to follow Ireland in cutting emissions - Ryan