Sinn Fein has accused the government of 'delaying and dithering' on the cost of living crisis. At...

Sinn Fein has accused the government of 'delaying and dithering' on the cost of living crisis.

At the party's Ard Fheis today, spokesperson for finance Pearse Doherty said that the government has "refused to take action for far far too long".

"They even opposed taxing the windfall profits on energy companies."

"But throughout this crisis, Sinn Féin have held this government to account." 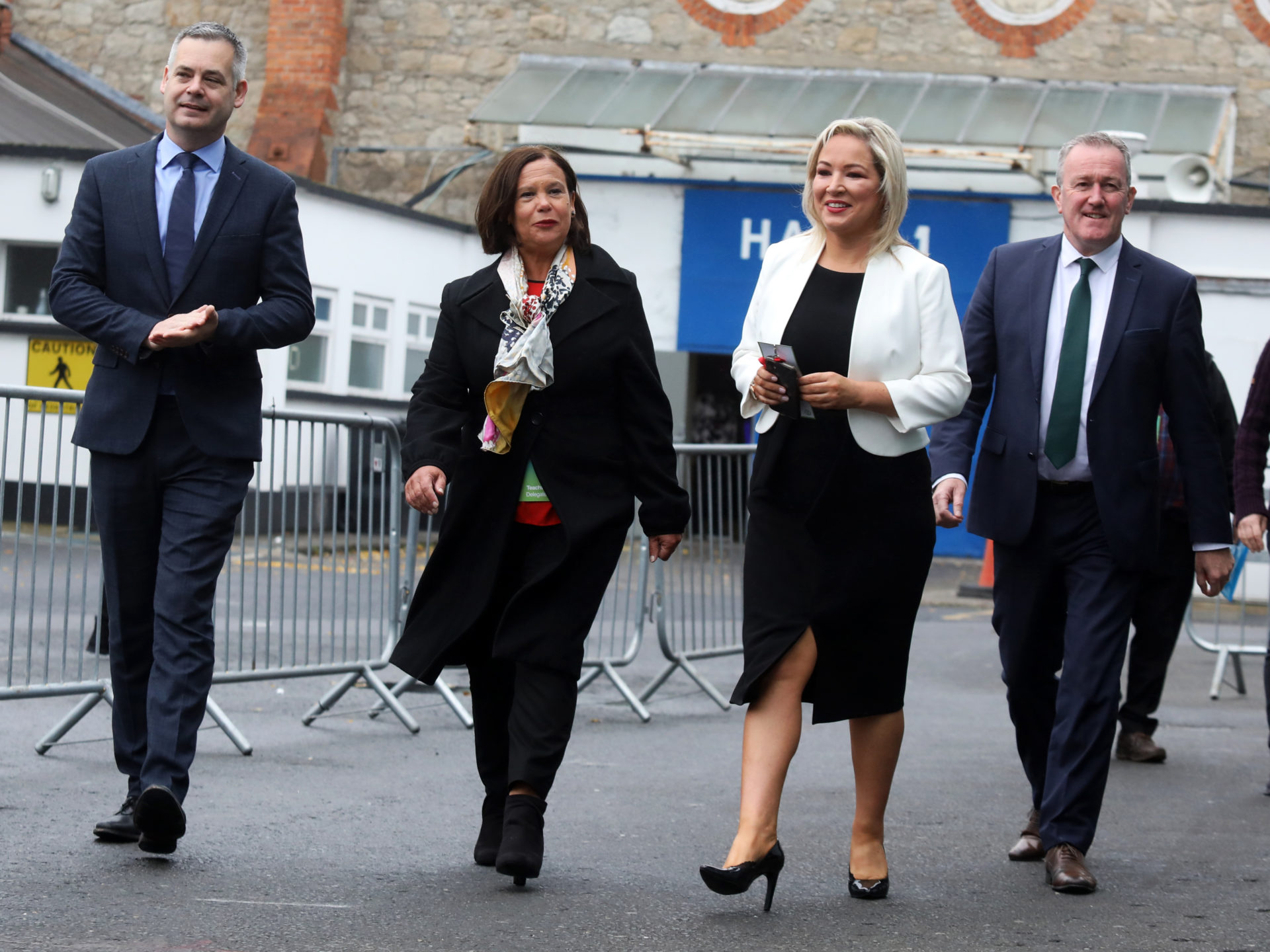 TD for Donegal Southwest, Mr Doherty, believes that Sinn Féin has a plan to help families and workers.

"What we've put forward are policies that are sensible", he said.

"We have brought forward solutions to support workers and families."

"The cost of living crisis has taken hold when households are already contending with challenges on several fronts."

Mr Doherty said that Ireland should follow in the footsteps of Germany, a country that just last week introduced temporary price caps on gas and electricity.

"Now, Sinn Féin aren't even calling to go that far. What we're saying is to reduce the cost of electricity only for a period of five months and to do that over the winter period."

"Our mortgage interest costs don't need to be the most expensive in Europe."