A joint human rights committee from both sides of the border has discussed the implications of Br...

A joint human rights committee from both sides of the border has discussed the implications of Britain's exit from the European Union.

It has re-committed to human rights, both north and south, in the event of Brexit.

Representatives from the Irish Human Rights and Equality Commission (IHREC) and the Northern Ireland Human Rights Commission met on Wednesday at Farmleigh House in Dubllin.

The meeting was used to review human rights issues on the island of Ireland, in light of recent Brexit proceedings.

The committee discussed the publication of the draft agreement for the UK's withdrawal from the EU, should it come into force, examining provisions relating to human rights and equality - in particular the revised protocol on Ireland/Northern Ireland.

The committee said it welcomed Article 2 - which states that the UK 'shall ensure that no diminution of rights, safeguards or equality of opportunity, as set out in that part of the 1998 agreement entitled Rights, Safeguards and Equality of Opportunity results from its withdrawal from the union.' 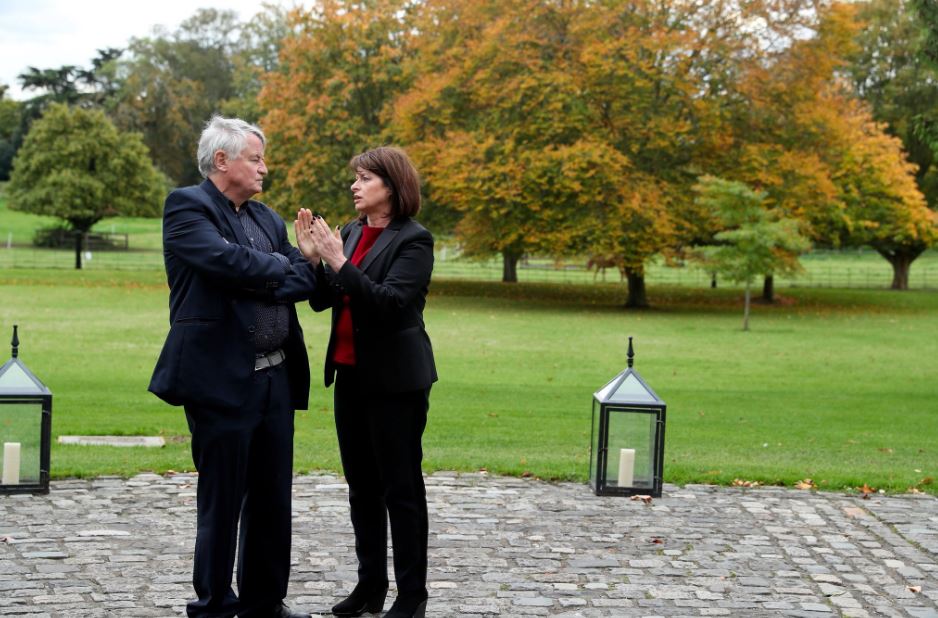 It also welcomed Article 14, which includes a new legal provision relating to the implementation of the protocol on Ireland/Northern Ireland - stating that the special committee overseeing the protocol will consider any matter of relevance to the rights of individuals brought to its attention by the joint committee of the two commissions: north and south.

IHREC chief commissioner Emily Logan said: "As a part of the joint committee, the Irish Human Rights and Equality Commission continues to work closely with its Northern colleagues, to place continued focus on issues of equivalency of rights and the need to ensure no diminution of rights post-Brexit.

"Through a set of strategic engagements including published recommendations to Government, the joint committee contributes its expertise on human rights issues to the process leading to the final withdrawal agreement."

While chief commissioner of the Northern Ireland Human Rights Commission, Les Allamby, added: "Our discussions today have focused on the practical detail of citizenship issues, including ensuring people in Northern Ireland can retain EU law rights after Brexit and how UK immigration and nationality law can be made compatible with the provisions contained within the Belfast (Good Friday) Agreement."