Fine Gael has re-admitted three senators stripped of the party whip over the Golfgate controversy...

Fine Gael has re-admitted three senators stripped of the party whip over the Golfgate controversy.

The fallout from the event also led to the resignations of Phil Hogan as Ireland's EU Commissioner and Dara Calleary as agriculture minister.

All three Fine Gael senators were re-admitted following a meeting on Tuesday evening. 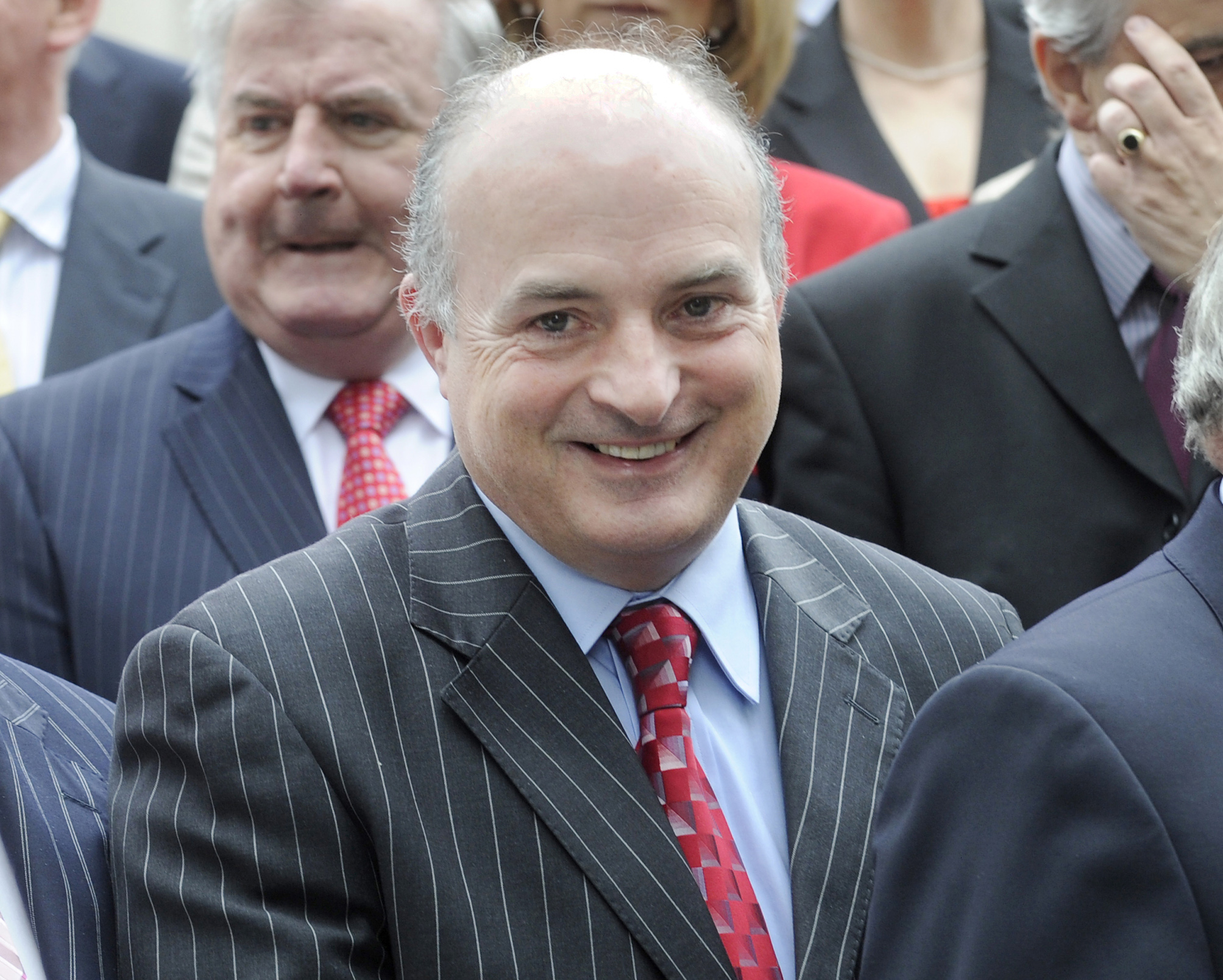 Fine Gael Senator Paddy Burke is pictured at the first meeting of the 24th Seanad. Picture by: Laura Hutton/RollingNews.ie

This followed a motion proposed by Tánaiste Leo Varadkar that all three be re-admitted "without prejudice."

The motion was agreed unanimously.

In a statement, Mr Varadkar said: "At the start of a new Oireachtas session I think it is time to re-admit Senators Jerry Buttimer, Paddy Burke and John Cummins back into the parliamentary party.

"They all acknowledged that what happened at the Oireachtas Golf event should not have happened, apologised and took responsibility immediately."

Mr Varadkar added: "They have been out of the parliamentary party for five months and it's time for them to get back to working with us across the whole range of Oireachtas work, including relating to battling against COVID."