There is a call for the Dáil to be convened 'as a matter of urgency', after Agriculture Minister...

There is a call for the Dáil to be convened 'as a matter of urgency', after Agriculture Minister Dara Calleary attended an Oireachtas Golf Society event.

Minister Calleary has apologised "unreservedly" for attending the function for 80 people on Wednesday night.

He said said he "should not have attended" the event at a hotel in Galway, which took place just 24 hours after the new COVID-19 measures were introduced.

Current public health guidelines say that no more than 50 people should gather indoors.

"I have to say it's just another example of the dysfunction at the very heart of this Government.

"We've had this week a not-so private row between the Taoiseach and Tánaiste, we've had the most hastily announced set of restrictions measures, huge contradictions.

"And now we have not just one minister, but possibly other senior politicians and former politicians breaching both the old and the new rules.

"What we need is we need the Dáil to be convened as a matter of urgency.

"And we need Micheál Martin and Leo Varadkar not only to make statements on all of these issues, but to take questions.

"And that needs to happen as quickly as possible." 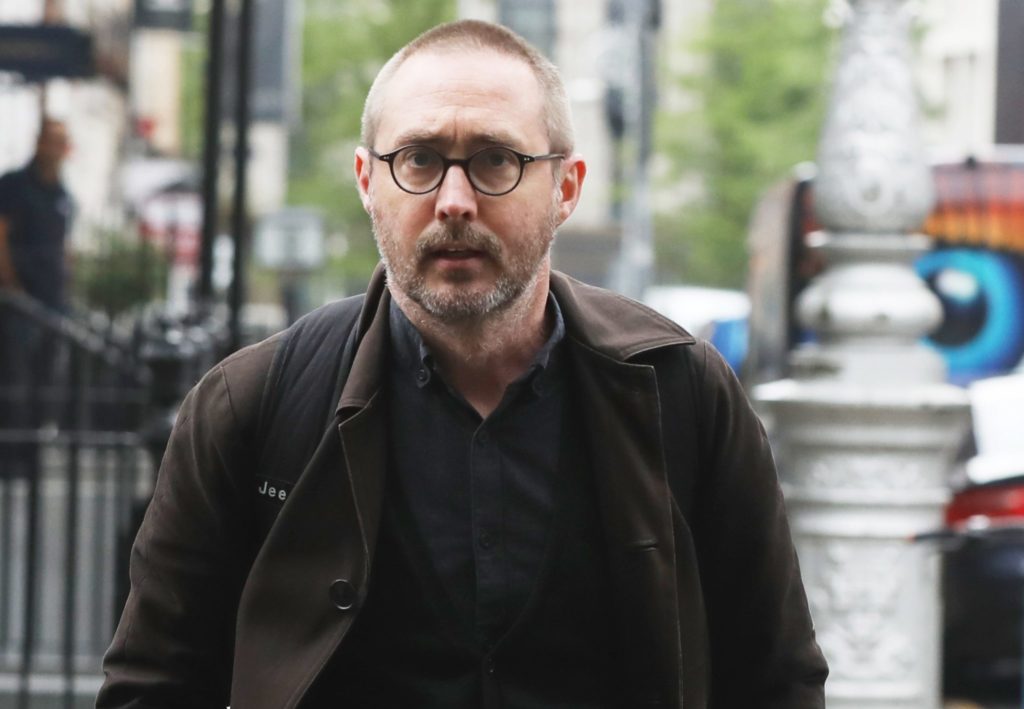 But he added: "This isn't just about Dara Calleary - parents are nervous about what they're hearing about school transport, about the school re-opening plan, about what's happening at meat plants.

"So we need to look at all of those issues, get the Taoiseach and Tánaiste in [to] answer questions and then we can decide where to go from there".

He said the message of solidarity has been severely undermined.

"I think it's been undermined by almost everything this Government has done - not just in the last week, but over the last number of weeks.

"We had a Taoiseach who attacked young people and the entertainment industry in his speech earlier this week.

"We're definitely not all in this together and that's why we need the Dáil reconvened".