Golf and non-contact training for team sports could return at the beginning of March, according t...

Golf and non-contact training for team sports could return at the beginning of March, according to the Tánaiste.

On The Hard Shoulder this evening, Leo Varadkar said the priority for the easing of restrictions is the reopening of schools and construction.

He said the Government’s original Roadmap for Reopening will be repurposed, with changes made to account for the availability of vaccines and the threat of new variants.

Minister Varadkar said the changes that will be introduced will include, “the kinds of things you would see in Level Four of the existing plan.”

“If you remember the way we reopened after the first wave, which was a pretty successful reopening, the kind of things that were done initially were outdoor,” he said.

“Outdoors is much safer so allowing people maybe to meet other people outdoors – the golf, outdoor retail that type of thing.

“I think you are much more likely to see that being allowed than personal services which is up close and personal and tends to be indoors and therefore a slightly higher risk, notwithstanding all the amazing work people that run those businesses did to make their businesses safe.” 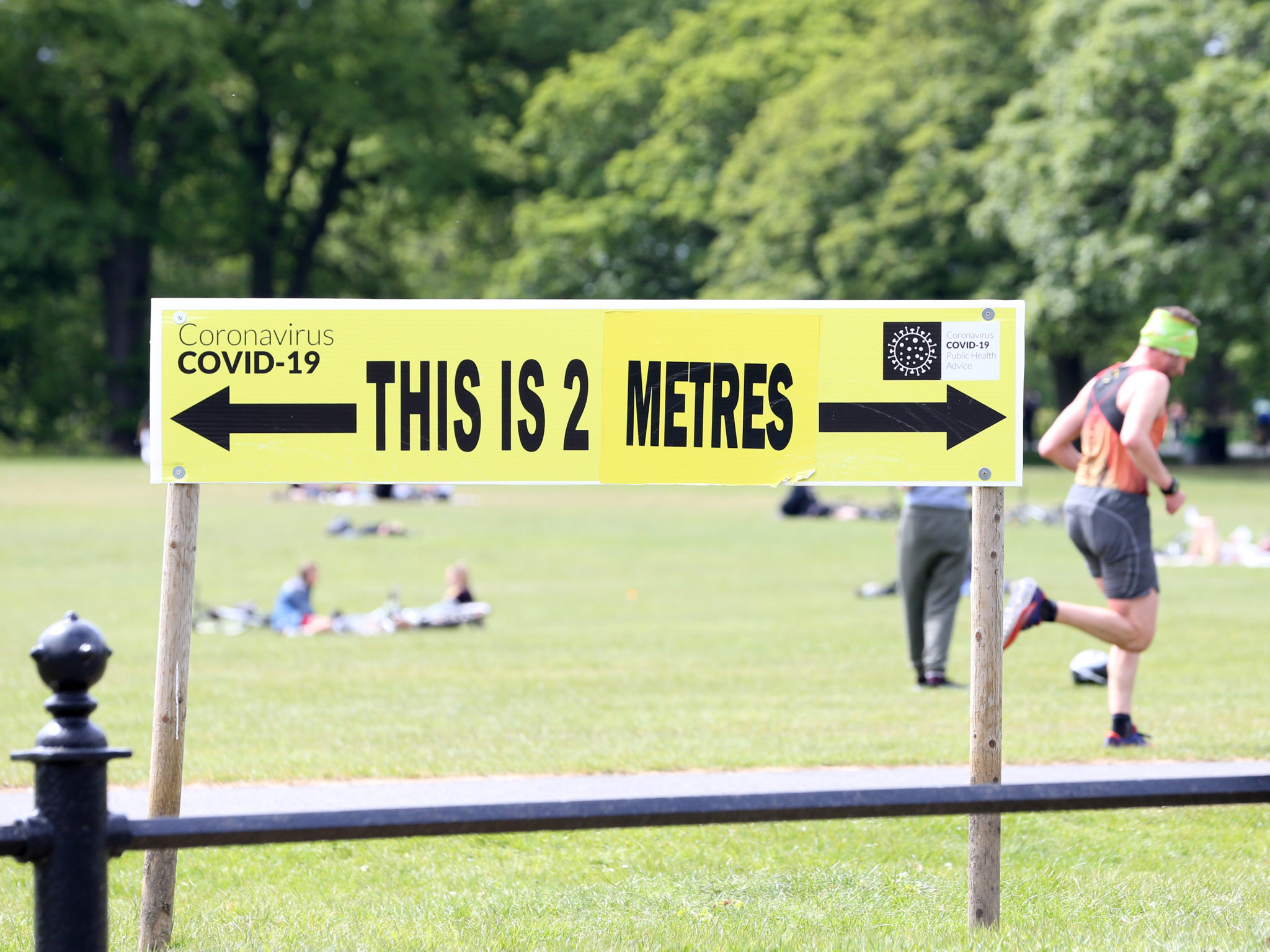 He said there is also, “the potential for two households to gather in a garden or public park.”

“Potentially there will be elements of outdoor exercise that are not allowed at the moment,” he said.

“Like for example golf, like for example underage teams doing some form of training. The kind of things you would see in Level Four of the existing plan.”

Minister Varadkar said it is still too early to say exactly what will be included in the plan – noting that the final decision will be made on foot of public health advice at the end of the month.

He warned that the new reopening plan will be “cautious and conservative.”

“I don’t think anybody in the country wants to see us open up as quickly as we did back in early December because, particularly with the B117 variant, there is a risk that cases could take off very quickly again,” he said.

“A bit more cautious so that if it goes wrong, we can act quickly. We don’t want a situation whereby the horse has bolted before people hear the door slam.”

Minister Varadkar said schools remain the Government’s priority, noting that kids need to attend school for their development and socialisation while some parents are “really struggling and at their wits end in some cases with home schooling.”

“Special schools go back on Thursday which is good and special classes thereafter and we are working on getting sixth years aback and primary schools and secondary schools,” he said.

“We would anticipate that that can happen across February and March.”