A New York judge has upheld the conviction of disgraced British socialite Ghislaine Maxwell for s...

In December a jury found Maxwell guilty of five counts relating to the procurement of underage girls for her ex-boyfriend - the late paedophile financier Jeffrey Epstein.

The 60-year-old has long maintained her innocence and attempted to have the verdict overturned on the grounds that one juror failed to disclose that he had been the victim of child abuse.

However, Judge Alison Nathan said that the jury’s verdict was “readily supported by the extensive witness testimony and documentary evidence admitted at trial”. 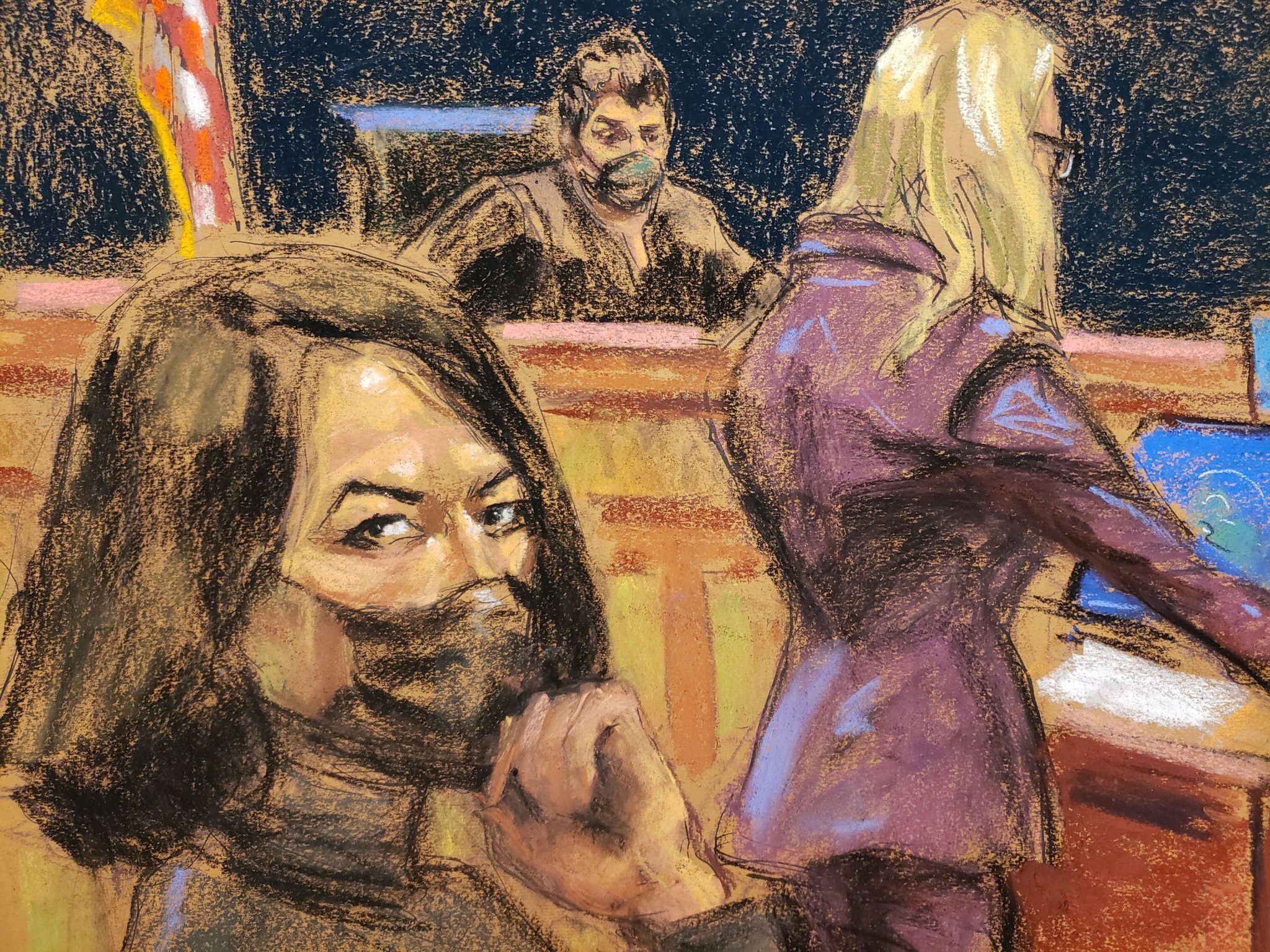 Sentencing will take place in June but Maxwell will only be jailed for three of the fives crimes she was convicted of; Judge Nathan ruled that the three conspiracy counts were “multiplicitous” and as such she was constitutionally banned “from imposing multiple punishments for the same offense” under the principle of double jeopardy.

“This legal conclusion in no way calls into question the factual findings made by the jury,” Judge Nathan wrote.

“Rather, it underscores that the jury unanimously found – three times over – that the Defendant is guilty of conspiring with Epstein to entice, transport, and traffic underage girls for sexual abuse.”

Maxwell is the daughter of the late press baron Robert Maxwell and until recently lived a luxurious life; jet setting between continents and socialising with billionaires, royalty and politicians. Now she faces a maximum sentence of 50 years and could well die behind bars.