Former US police officer Derek Chauvin has been found guilty on all charges in the killing of George Floyd.

Chauvin's sentencing will be in two months, with the most serious charge carrying up to 40 years in prison.

46-year-old George Floyd died after Chauvin pressed his knew into his neck for almost nine minutes during an arrest in Minneapolis in May 2020.

Video of the killing, filmed by bystanders, sparked Black Lives Matter protests across the US and around the world. 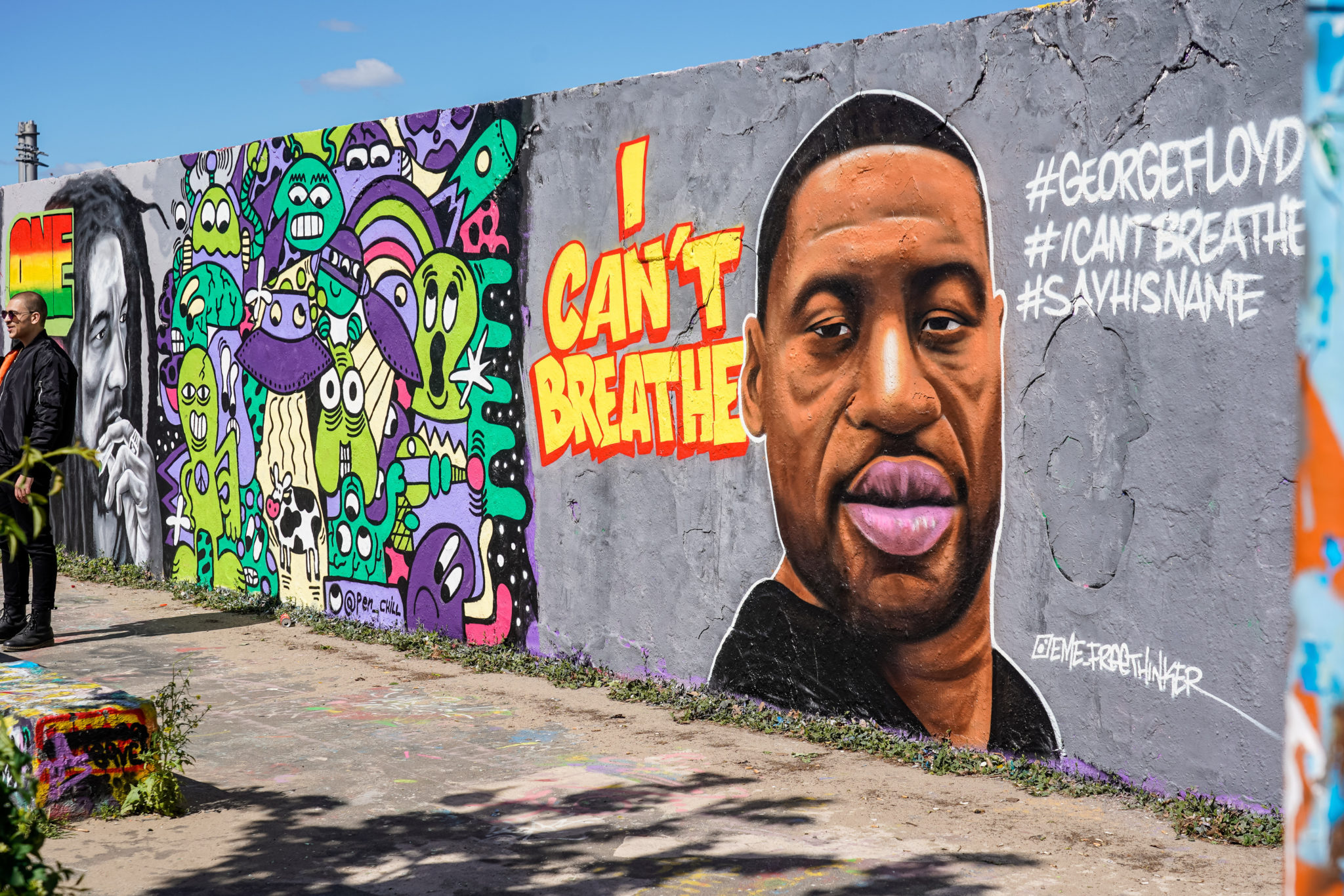 Moments after the guilty verdicts were read out, Chauvin was remanded in custody and led out of the courtroom in handcuffs.

The verdict was greeted with huge cheers outside the Minneapolis courthouse this evening. Crowds chanted George Floyd's name and "all three counts" as well as "whose victory? Our victory" as passing cars honked their horns. 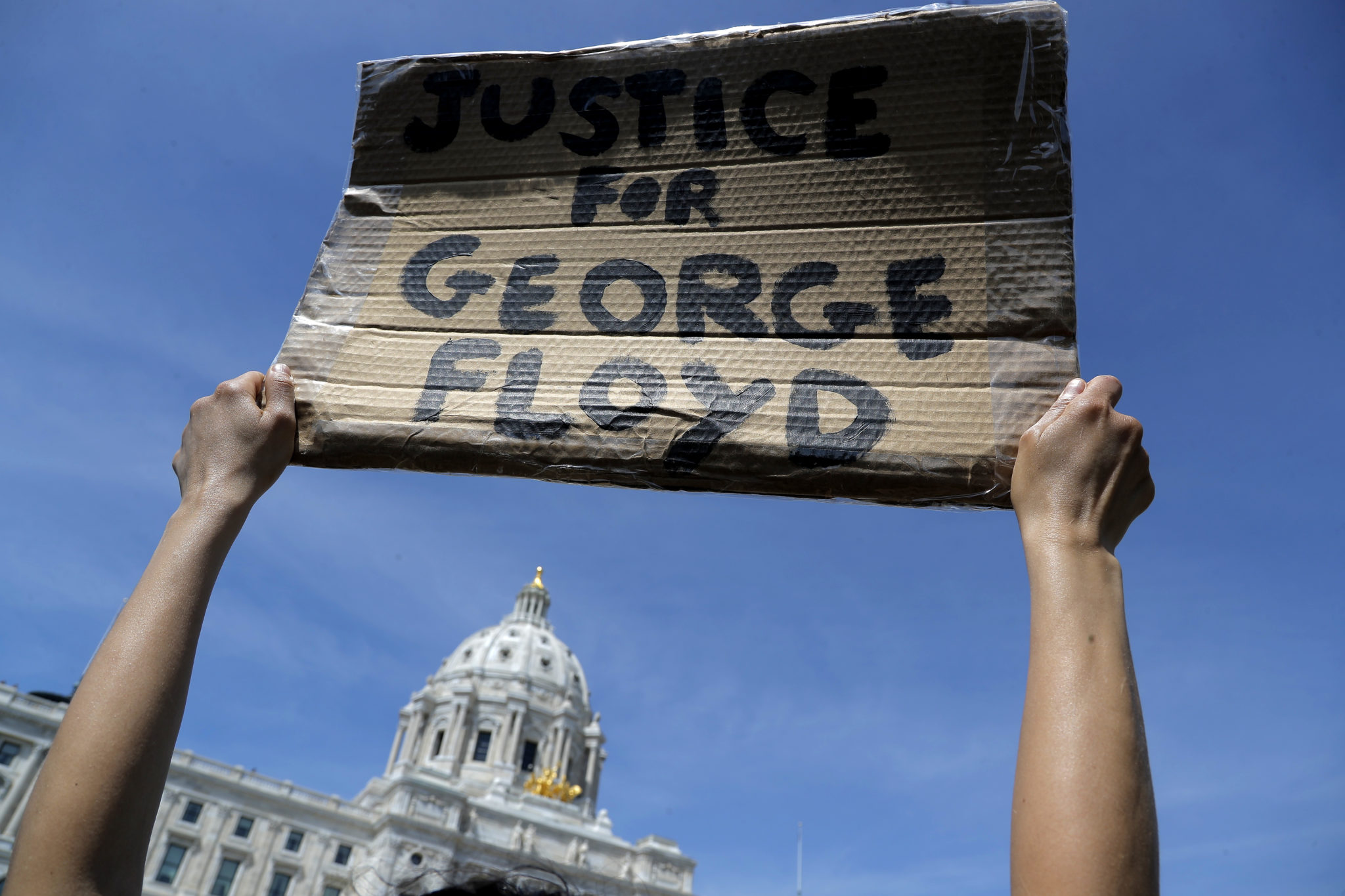 A protest outside the state capitol in Minneapolis, following the killing of George Floyd, 31-05-2020. Image: AP Photo/Julio Cortez

The trial has been a landmark moment for the US.

It is rare for any police officer to be charged with murder or manslaughter when they kill someone in the line of duty and only around a third of those who are charged are convicted.

The three other officers who were present during the killing of George Floyd will themselves face trial in the summer, charged with aiding and abetting Chauvin.

Responding to the verdict, US President Joe Biden said the verdict can be a "giant step forward in the march towards justice in America" - but that such verdicts are "much too rare" in the US.

Main image: In this image from video, former Minneapolis police Officer Derek Chauvin, center, is taken into custody as his attorney, Eric Nelson, left, looks on, after the verdicts were read at Chauvin's trial for the 2020 death of George Floyd. Image: Court TV via AP, Pool