Labour Senator Marie Sherlock has hit out at the remaining wage gap between men and women. The la...

Labour Senator Marie Sherlock has hit out at the remaining wage gap between men and women.

The latest figures show that women still earn 22.2% less than men on average.

Monday, November 21st is Equal Pay Day, which aims to raise awareness about the issue and call for government intervention.

The Labour spokesperson for employment affairs said that the figures "simply don't add up".

"One of the very rare positives we took from the pandemic was the very significant growth of women in full time work."

Between 2020 and 2022, female full-time employment grew by 9.5%, figures from the Central Statistics Office reveal.

"This was more than three times the rate of growth for male full-time employment and should have done more to close the gap", Senator Sherlock said.

“While the pandemic and all the caring issues that arose with the multiple lockdowns represented a very serious setback to so many women’s careers, to their productivity and workplace esteem, the pandemic also afforded workplace opportunities to other women." 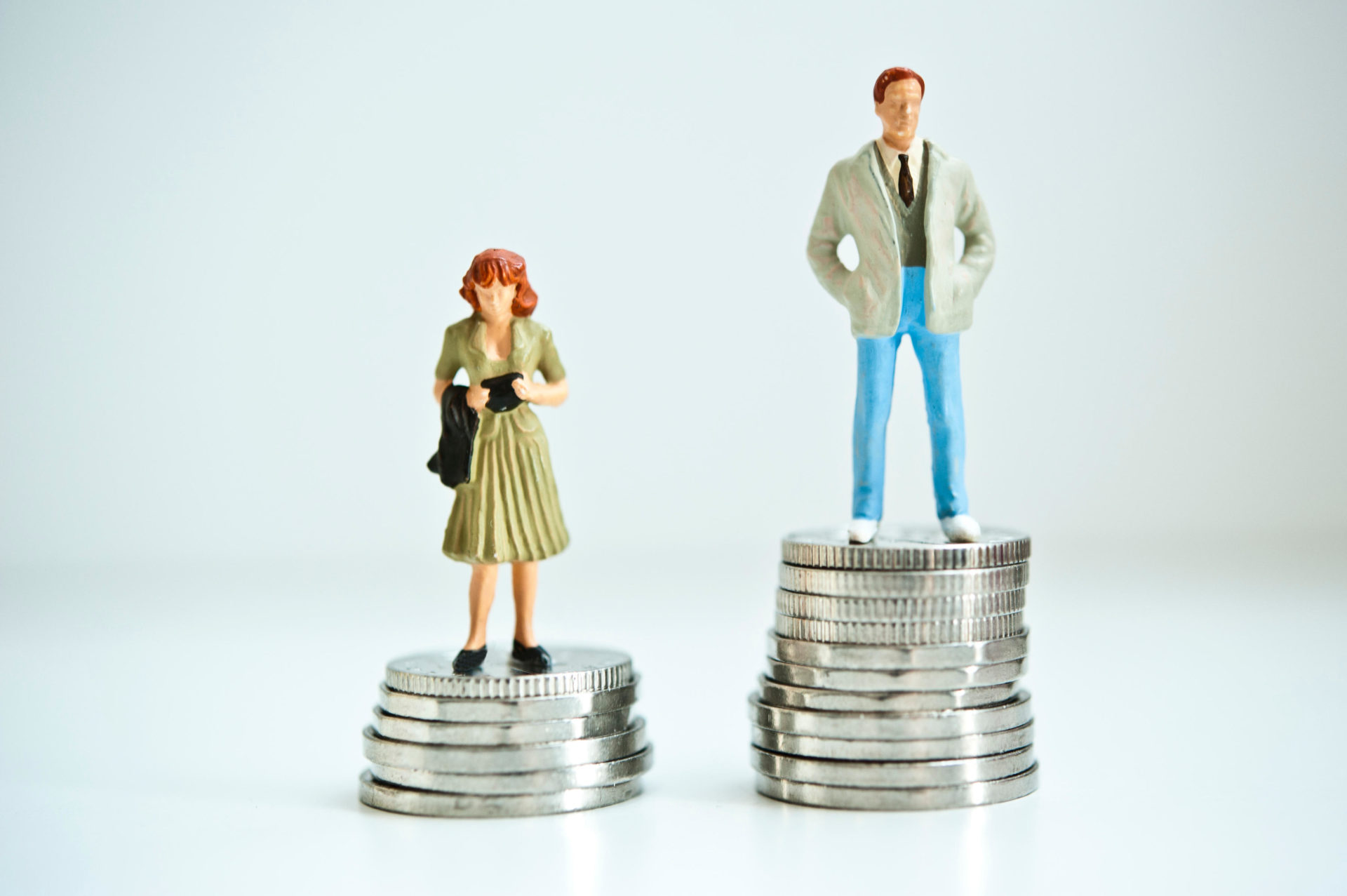 The implementation of more flexible working conditions has been somewhat sustained post-pandemic, allowing more women to take up full-time employment.

Senator Sherlock said that, while the growth is positive, the quality of the jobs women have is more relevant than a "straight head count".

"The reality is that in sectors such as financial services and real estate and professional services that there is an annual gender pay gap of 30% between men and women [as of 2020]", she said.

Senator Sherlock is calling on the government to embrace the "full spirit" of European Union employment directives.

The EU's pay transparency directive advocates for workers and job applicants to be entitled to information on pay levels.

It also seeks to entitle workers to a breakdown by sex of average pay levels for workers doing the same work or work of equal value.

"Together, both pieces of legislation will set out a framework for the establishment of stronger collective bargaining rights in Ireland, underpinned by pay transparency in the advertising of jobs and promotions", Senator Sherlock said.

"Government must do all it can to make sure this ground breaking work is followed through.”

Taliban ban women from making trips without a male relative