The Government has been accused of an ‘abysmal failure’ in its efforts to tackle gender-based violence in Ireland.

The Dáil has been discussing the Ana Kriegel murder trial this afternoon.

Solidarity TD Ruth Coppinger said the case marked “probably the most extreme example of sexual assault and misogyny the country has seen” and said she wished to send solidarity to the Kriegel family.

She noted that the Dublin Rape Crisis Centre has declared a “public health epidemic of sexual violence” and warned that Ireland’s support services are severely underfunded – with rape crisis services unable to meet demand.

She also said she believes there is still a culture of victim blaming within the Irish legal system.

Speaking under Dáil privilege, she said: “Is it any wonder we have reports of famous sports celebrities strutting around with impunity despite sexual assault allegations?” she said.

“Are women to go into hiding every time such a figure decides to go on a night out?” 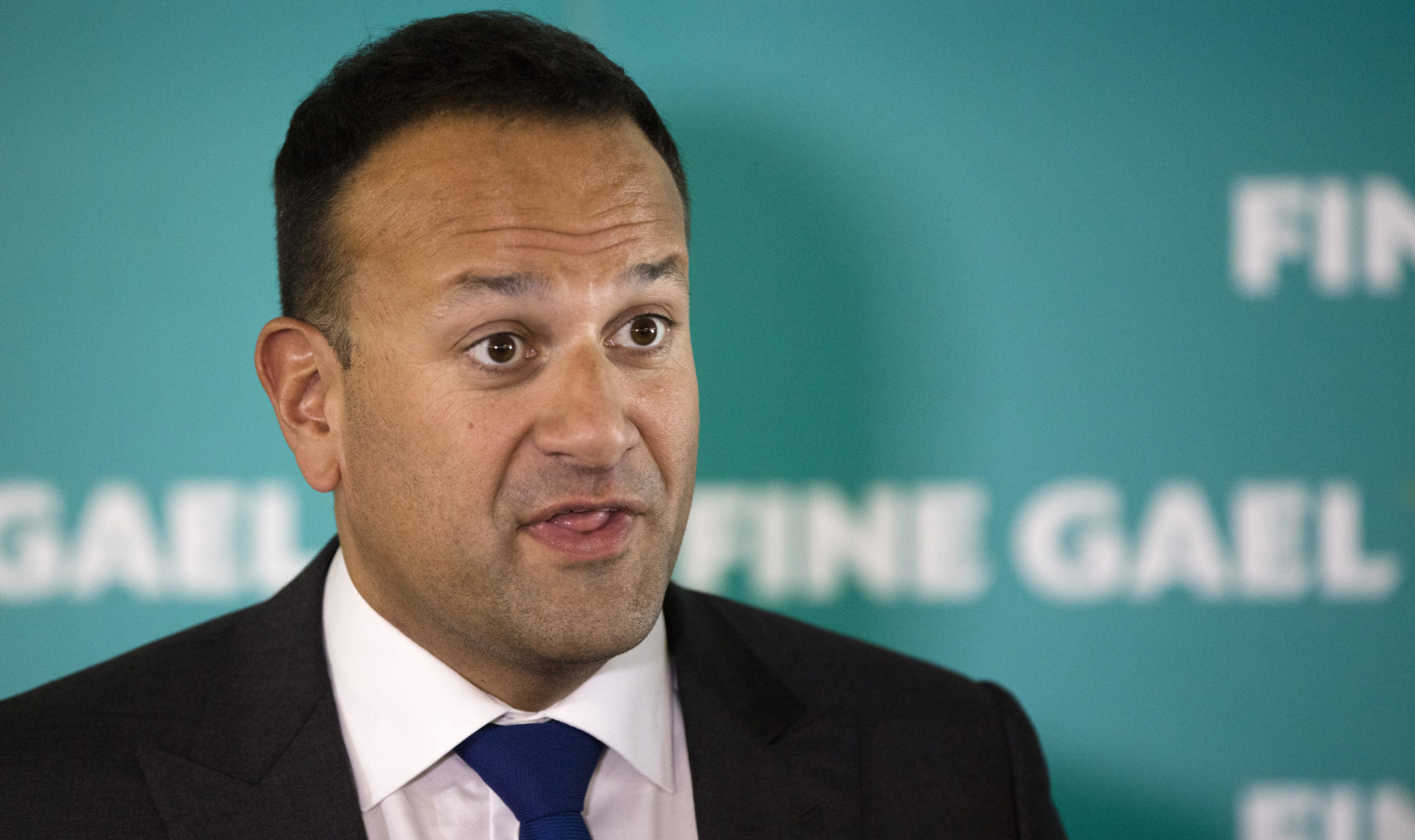 The Taoiseach Leo Varadkar said there is an “epidemic of gender-based violence in Ireland and indeed across the world” and insisted the Government is “doing quite a lot” in response to it.

He said the Government was working on the modernisation of Ireland’s laws around consent, domestic abuse, sexual violence and harmful communications.

He said Gardaí are also improving their specialist services for a better response to the needs of survivors.

He said the Government has also increased its funding for domestic, sexual and gender-based violence services by 20% to €25.4m.

“You have to judge how important a Government considers an issue by how much funding it gives,” she said.

“Your Government gave €25m to the entire support sector but yet you saw fit to give €17m to a cruel and ailing greyhound industry.

“Because of Me Too and more disclosure, rape crisis centres have a massive increase in calls and the increase you gave goes no way to meeting the demand.”

She insisted the government has “failed abysmally” to reform the court process, fund support services and educate young people.

“The idea that we don’t have money to support services to assist women and men as well and children who experience violence is simply not acceptable,” she said.

Over €25m in funding for domestic and sexual violence groups