A retired New York policeman living in Co Cavan has spoken of his upset after returning home one ...

A retired New York policeman living in Co Cavan has spoken of his upset after returning home one day to find several armed Gardaí ready to raid his house for a decommissioned weapon.

“I said, ‘What the hell is going on?’” Jude McGovern recalled in an interview with Newstalk.

“I went absolutely crazy and I do suffer from an irregular heartbeat and I handed the [woman] the gun - which is empty, you know, no bullets, it’s dysfunctional.

“And they never even gave me a receipt for it.

“I have gone to the doctor for stress, I have an irregular heartbeat and I’m 88 years old.

Cavan to New York and back again

Originally from Swanlinbar, Cavan, Mr McGovern emigrated to America as a young man and served in the US Army, the New York Police Department and later worked as a prison officer on Manhattan’s notorious Rikers Island.

After he retired from service he decided to return to Ireland and thought he would keep his gun as a memento from his time stateside.

“I was allowed to carry the gun - I had a permit then after I retired to carry my firearm which was a small Smith and Wesson five shot pistol,” he explained.

“I had it decommissioned and brought it back here for sentimental reasons.

“I declared it at the airport in New York [or] New Jersey when I was coming back.

“I didn’t declare anything here.” 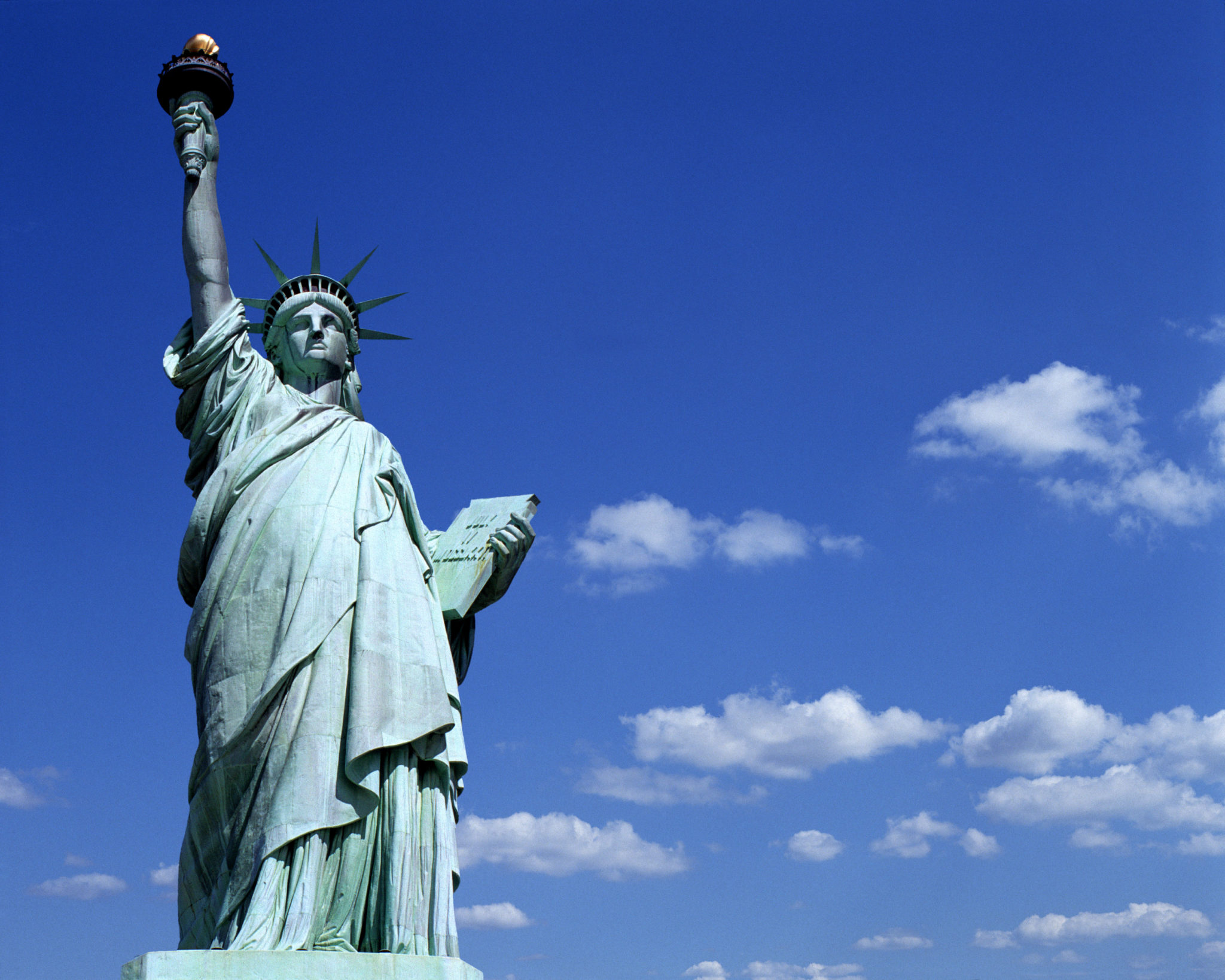 Mr McGovern believes that Gardaí were made aware of its existence after someone posted a picture of it on Facebook a number of years ago.

In a statement to Newstalk a Garda press officer said:

“An Garda Síochána do not comment on named individuals.

“Gardaí conducted a search under warrant at a residence on Main Street, Swanlinbar, County Cavan, on the morning of Saturday, 9th April, 2022.

“A suspected unlicensed firearm was seized and sent to the Ballistics Unit for analysis. As this is an ongoing investigation, An Garda Síochána have no further information at this time.”