Two separate murder investigations are underway in Co Sligo, after the bodies of two men were discovered in their homes in the town this week.

The remains of 58-year-old Michael Snee were found at Connaughton Road on Tuesday night, while the body of 42-year-old Aidan Moffitt was discovered at Cartron Heights on Monday night.

Gardaí say they are investigating if there was a hate-related motive to these murders, and whether the victims met their attacker online. 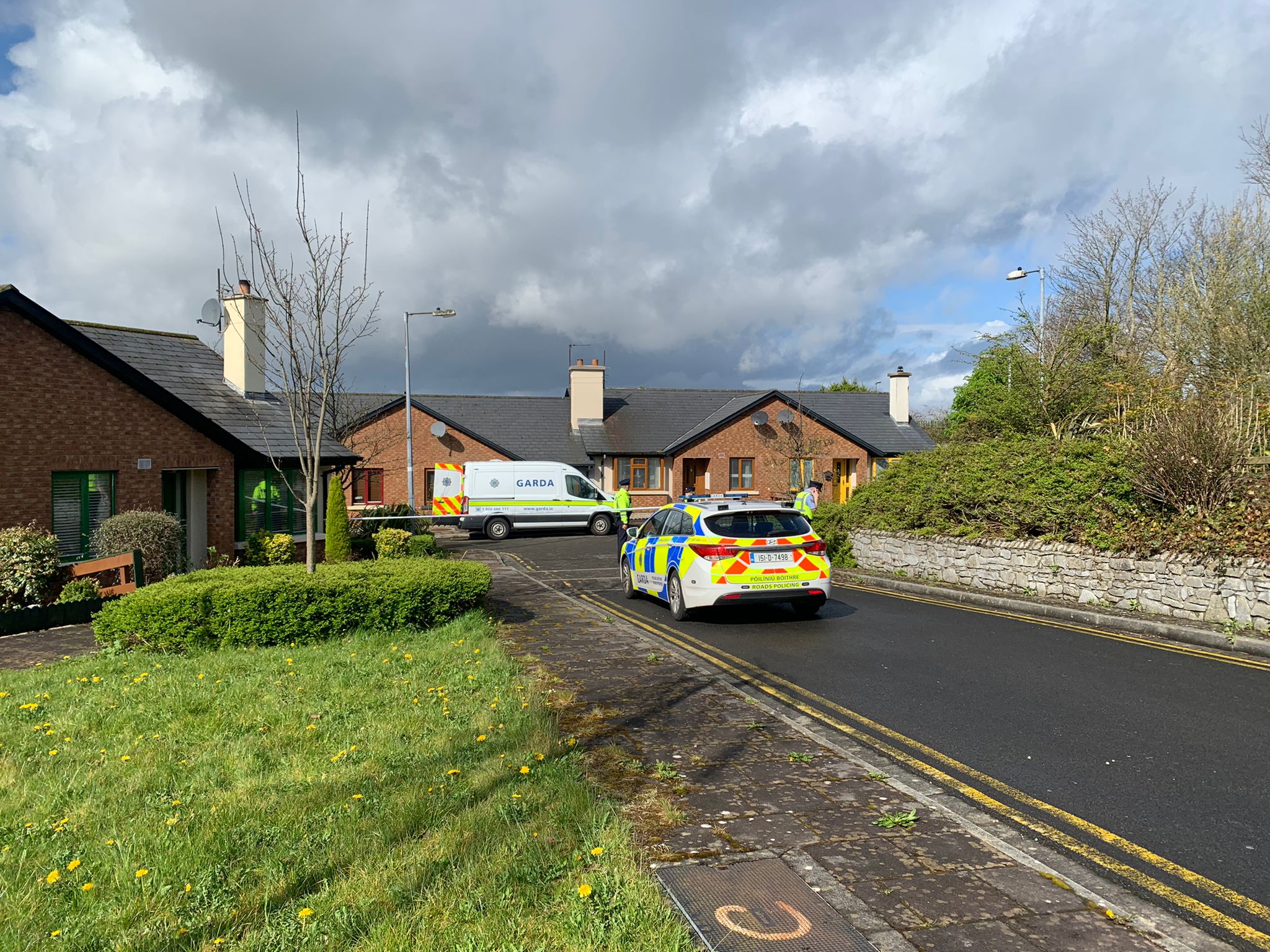 Gardaí at the scene in Sligo town, where the body of Michael Snee was found on Tuesday night. Picture by: Andrew Lowth/Newstalk

Chief Superintendent Aidan Glacken says: "Michael and Aidan were well known and respected in this community.

"They were assaulted and murdered in their own homes. Our thoughts and prayers are with their families at this time and indeed their friends and the wider community in Sligo."

Family liaison officers have been provided to both Michael and Aidan's families, and An Garda Síochána say they continue to provide ongoing support to the families.

Superintendent Glacken says substantial Garda resources are dedicated to these investigations, with further support from regional and national units.

Both scenes have been sealed off, with the Garda Technical Bureau conducting a detailed forensic examination of each scene.

A post mortem was carried out on the remains of Mr Moffitt on Tuesday at University Hospital Sligo.

While a post mortem will be carried out on the remains of Mr Snee later on Wednesday.

However Gardaí say they not releasing any details of the post mortem examination for operational reasons.

A man in his early 20s remains in custody on suspicion of murder.

Superintendent Glacken adds: "We are actively investigating as to whether there is any hate related motive to these murders, An Garda Síochána will endeavour to seek out all the available evidence, and ultimately it will be for a court to decide on the motivation behind these appalling crimes.

"Gardaí are also investigating whether Michael and Aidan met their attacker online.

"But as with any online activity everybody should be aware of personal safety advice, which we have provided on the Garda website."

Officers are also examining another recent incident in the Sligo area, and are appealing to any person who may have been subject of any unwanted approaches - or who was assaulted or otherwise attacked - to contact the incident room at Sligo Garda station.