Over 300 Gardaí have been sworn in as full members at the Garda Training College in Templemore.

The recruits have been fast-tracked to bolster high visibility policing and community engagement in response to the coronavirus.

The Justice Minister Charlie Flanagan welcomed the 319 new members to An Garda Síochána following their attestation at a brief ceremony earlier.

An Taoiseach Leo Varadkar said we face a global crisis that requires "an extraordinary national effort".

He told the new recruits that Ireland needs them now more than ever.

"We live in historic times and we face a global crisis that requires an extraordinary national effort: one that requires everyone to play their part.

"Your attestation has been brought forward because the commissioner knows that you are ready to serve our country, and because now more than ever, Ireland needs you".

They will be deployed to Garda stations nationally in the coming weeks.

Minister Flanagan said: "An Garda Síochána has always been defined by a deep connection to community, a connection which, in almost 100 proud years of the organisation, has never been more badly needed.

"I want to assure those who are vulnerable, alone or afraid, you can count on our Gardaí.

"They will be there to reassure you and to help you."

At the ceremony, Minister Flanagan also commended the 124 members who are re-deploying from their duties in the college to frontline policing.

The ceremony was brief and observed social distancing protocols. 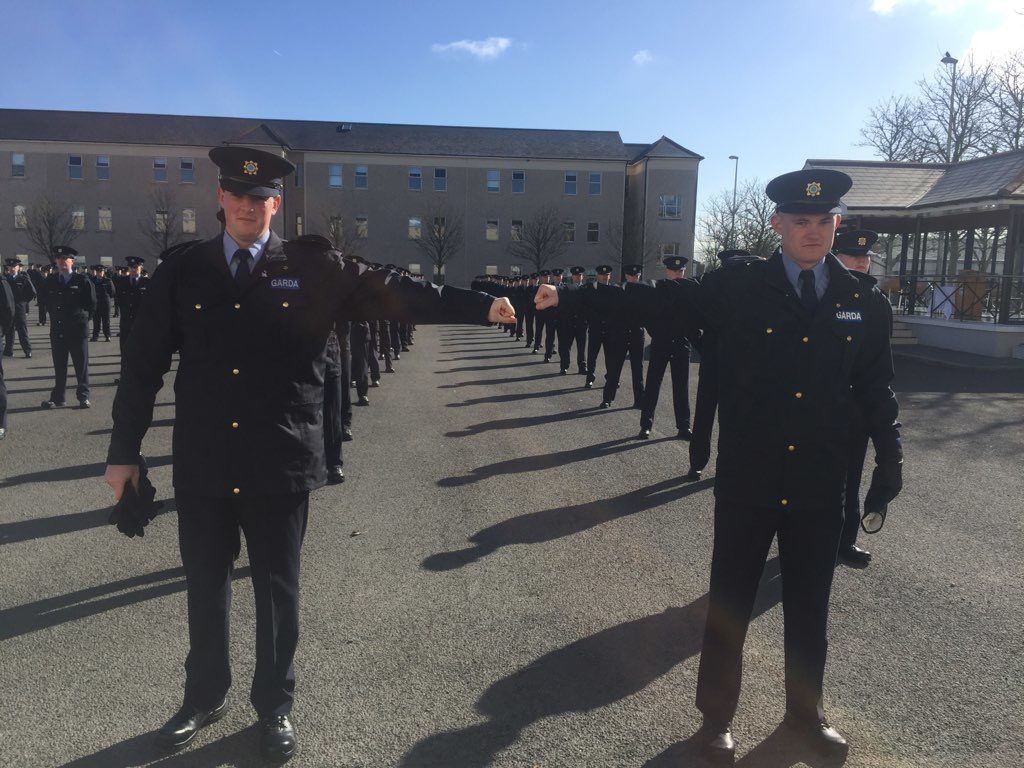 There was also a short speech by the Garda Commissioner Drew Harris - but unlike normal ceremonies, no families attended.

The Gardaí attesting at the ceremony are moving to the frontline at an earlier point than normal, due to the current unprecedented circumstances.

Minister Flanagan reassured them of the support that will be available.

"Your experienced colleagues and supervisors will be on hand to guide you.

"The Government will not be found wanting in our financial support to the organisation.

"And I urge you to take strength too from the certainty that the community supports you." 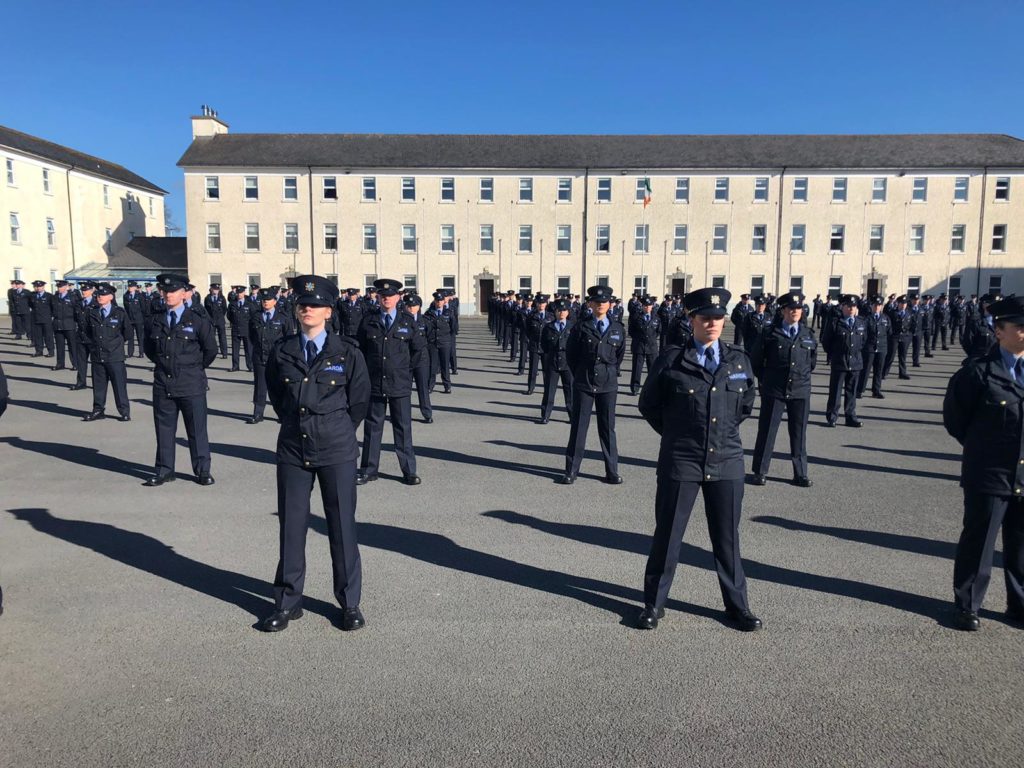 Commissioner Harris has confirmed that the members attesting early at Friday's ceremony will return to the college when circumstances allow to complete their formal training.

The new cohort will, however, be full Gardaí with full powers and will enter the general population of the force and go to normal units.

Government has allocated some €1.88bn to the Gardaí for 2020, which represents an increase of 7% on last year’s allocation.

Investment is also being made in ICT, the Garda fleet and the Garda estate.

The Gardaí have also hired 210 extra community support vehicles to support this.

In addition to the newly attested officers, An Garda Síochána has implemented a number of organisational changes across the organisation.

Some of these changes include amendments to rosters, restricted annual leave and delaying retirements where possible.

The combined changes will see a 25% uplift in Garda personnel resources being made available to support communities in the weeks and months ahead.

Commissioner Harris has designated the ongoing situation as an "exceptional event” in accordance with the Working Time Agreement.