The GAA has voiced its “frustration and extreme disappointment” at reports Dublin GAA stars b...

The GAA has voiced its “frustration and extreme disappointment” at reports Dublin GAA stars broke coronavirus restrictions to train yesterday.

Footballer of the Year Brian Fenton and two-time All-Stars Jonny Cooper and Brian Howard are among the players reported to have taken part.

It comes just a day after the GAA warned senior county teams that any pre-mature return to training could put this summer’s return to play “in serious jeopardy.”

In a statement, the GAA said it will investigate the reports at the “earliest opportunity” and will launch disciplinary action if needed.

“It is with frustration and extreme disappointment that the GAA acknowledges reports today of a potential breach of both our own COVID guidelines and those of the Government relating to the restrictions in place around team training,” it said.

“Less than 48 hours ago, the association reiterated its commitment to these current guidelines and called for continued compliance in the weeks ahead.

“The GAA will pursue the allegations with the units in question at the earliest opportunity and will invoke any necessary disciplinary processes as appropriate."

The association said the vast majority of clubs and counties have complied with the restrictions in “an appropriate and responsible way” up to now.

It urged all members to, “uphold the integrity of the Association as part of our ongoing efforts to play our role in thwarting the virus and ensuring a return to activity when it is safe to do so.” 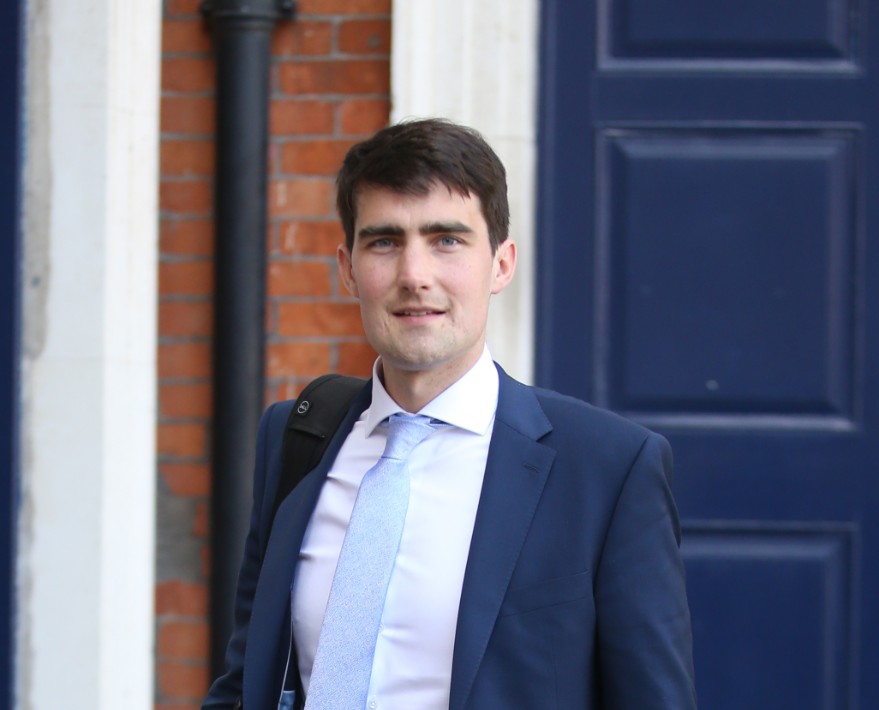 This afternoon, the Minister of State for Sport Jack Chambers said the GAA now needs to “send a clear signal” to teams across the country that coronavirus rules must be followed.

“It is clear any breach should be properly dealt with,” he said.

“That the GAA will need to send a clear signal to any other player or team that this is not acceptable; that they need to follow the rules and need to follow public health guidance and the rules we have across the country.”

He said GAA stars must continue to act as role models to others – as they have throughout the pandemic.

Gardaí have also confirmed that they are making enquiries into the reports.

A spokesperson noted that the restrictions on team sports are not prosecutable; however, fines could be issued if the players are found to have breached them.

On Newstalk Breakfast earlier, former GAA President Seán Kelly said the association will have to administer “some form of formal sanction” if the reports are found to be true.

Meanwhile, infectious disease expert Professor Sam McConkey told the show that the players have a responsibility to behave like role-models.