A further 28 COVID-19 patients have died in the Republic, taking the death toll from the virus to...

A further 28 COVID-19 patients have died in the Republic, taking the death toll from the virus to 794.

Meanwhile, 936 new cases have been confirmed taking the national total to 17,607.

936 new confirmed cases and a further 28 deaths from #COVID19 in the Republic. pic.twitter.com/iRJkcrPbhR

It comes after three cases were de-notified because officials found they were unrelated to the virus.

Announcing the new cases, The Chief Medical Officer Dr Tony Holohan reminded the public that officials are carrying out an “ambitious programme of testing in nursing homes and community residential facilities.”

We now have evidence of what anyone out and about is seeing: more cars on our roads, more people walking around on our streets. And this is 10 days before any *potential* easing of measures could be announced.

Last night, Dr Holohan said he was “very concerned” about the prospect of people easing up in following the restrictions that are in place and this evening, he displayed two graphs suggesting people are moving around more.

The first, from the Irish National Seismic Network, showed data from an instrument used to measure earthquake activity that also picks up the movement of people and traffic.

Both showed a sharp drop in activity since the restrictions were put in place; however, they also show an increase in activity in recent days.

“This is giving us hard evidence that there is more population movement in spite of our continuing advice and gives us an evidential basis for some of the concerns we have been expressing,” said Dr Holohan.

“People are moving out and about more than they were – even though our recommendations and public health advice have not changed.”

Earlier, the Minister for Health Simon Harris said the growth rate of the virus had fallen to between 0.5 and 1 and urged people to “stay the course” over the coming days.

Some good news: The reproductive rate has fallen even further to between 0.5 and 1. At beginning of April, 100 people a day were being admitted to hospital with #COVID19. That is now reduced to 40. The next 12 days matter and what you do matters. Stay the course and #StayAtHome

Professor Philip Nolan, Chair of NPHET Epidemiological Modelling Advisory Group, said: “For the population at large, the growth rate is at zero and the transmission of the virus is effectively suppressed.

“Our R number is between 0.5 and 0.8. This success emphasises how vital it is to remain vigilant in our behaviours. If the R number moves above one, we are no longer in control of the disease.” 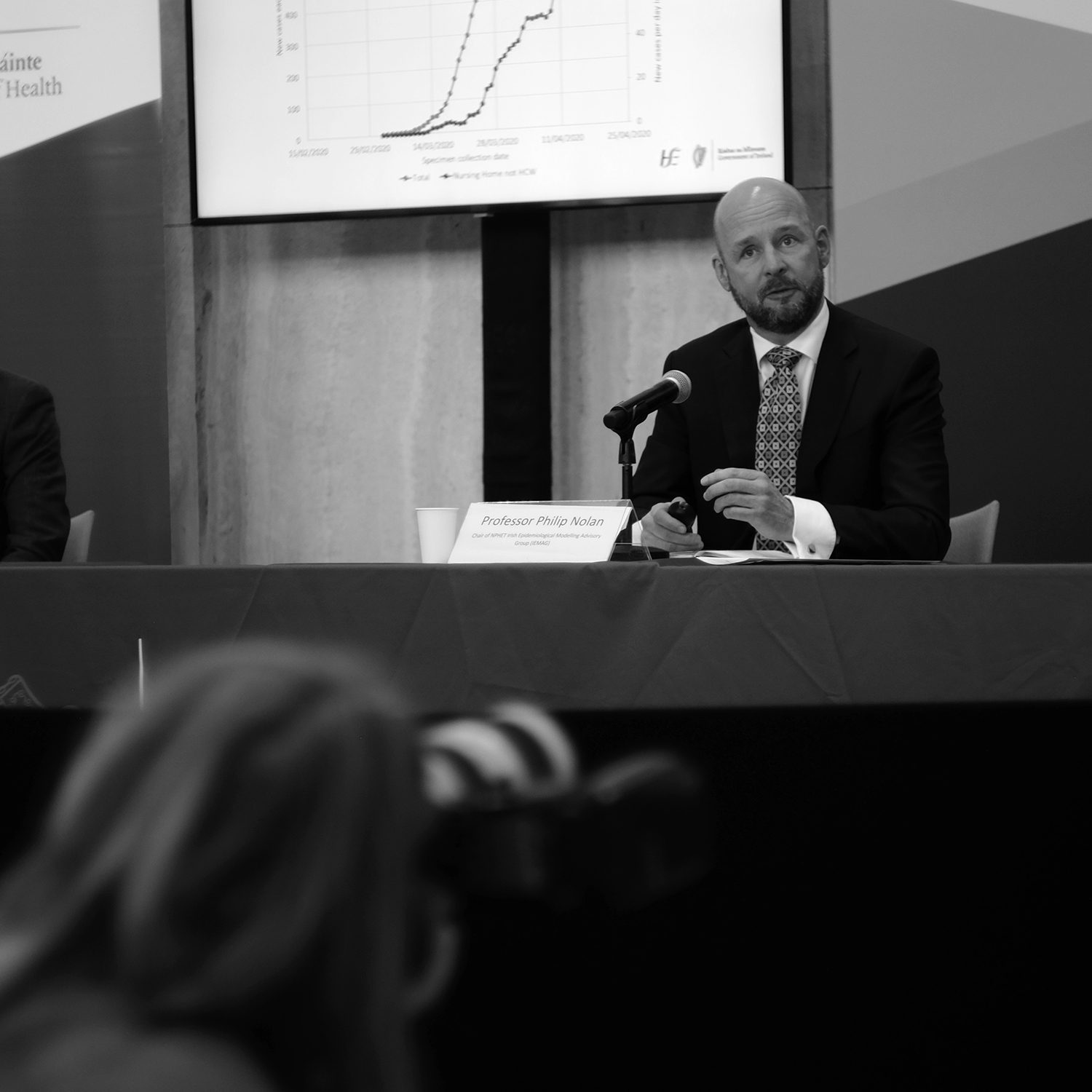 He said 672 (85%) of the patients that died were living with underlying health conditions.

The average age of the dead is 81-years-old. 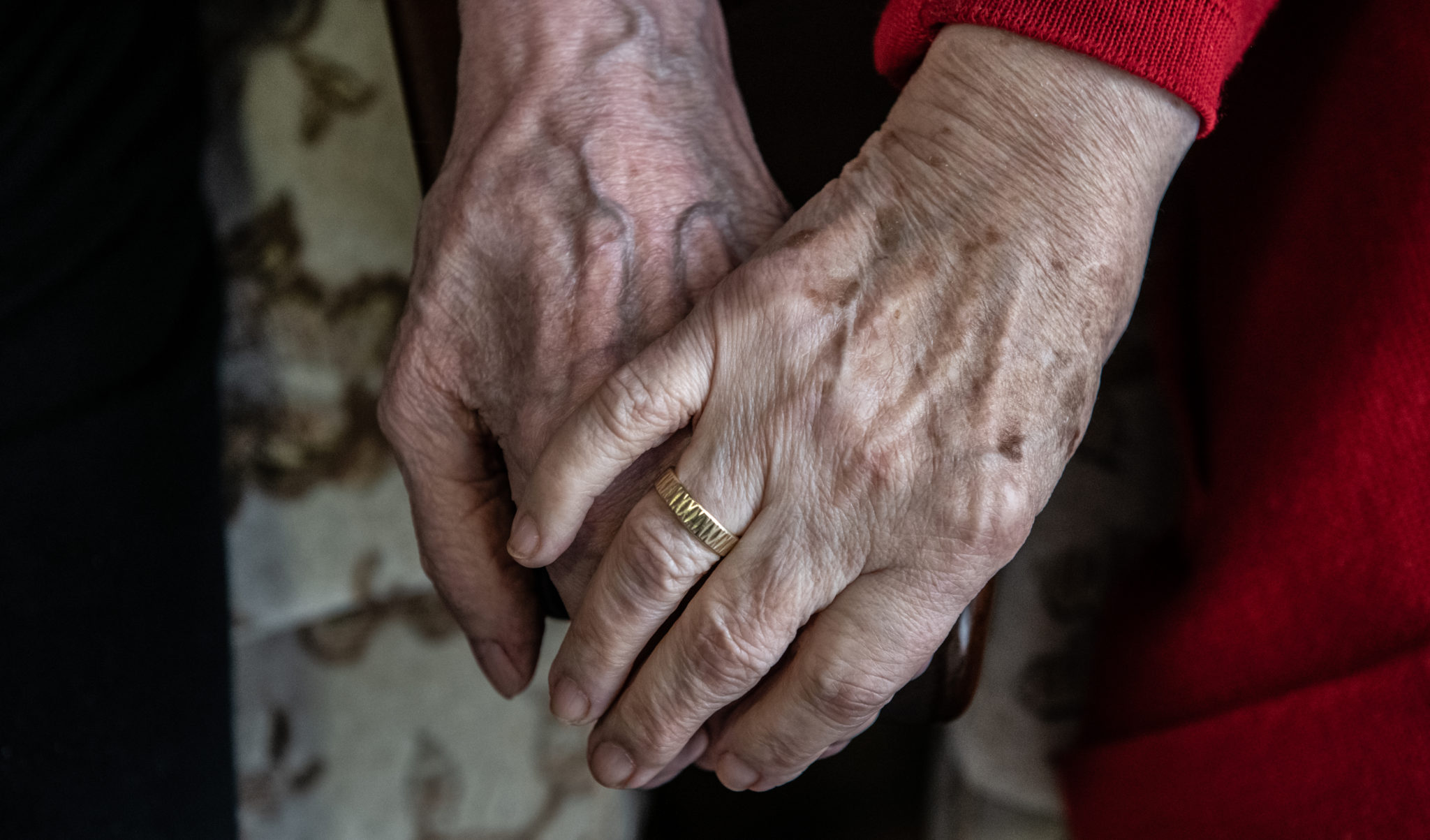 There are now clusters of infections in 319 community residential facilities, 191 of which are nursing homes.

The are 2,960 confirmed cases in care homes including 2,231 in nursing homes.

There have been 433 confirmed deaths associated with care homes – 103 of which happened in hospital.

By Midnight on Tuesday, some 2,424 of the country’s 16,439 patients had been admitted to hospital with their symptoms.

Meanwhile, 331 had been admitted to intensive care.

Some 84% had been living with underlying health conditions. 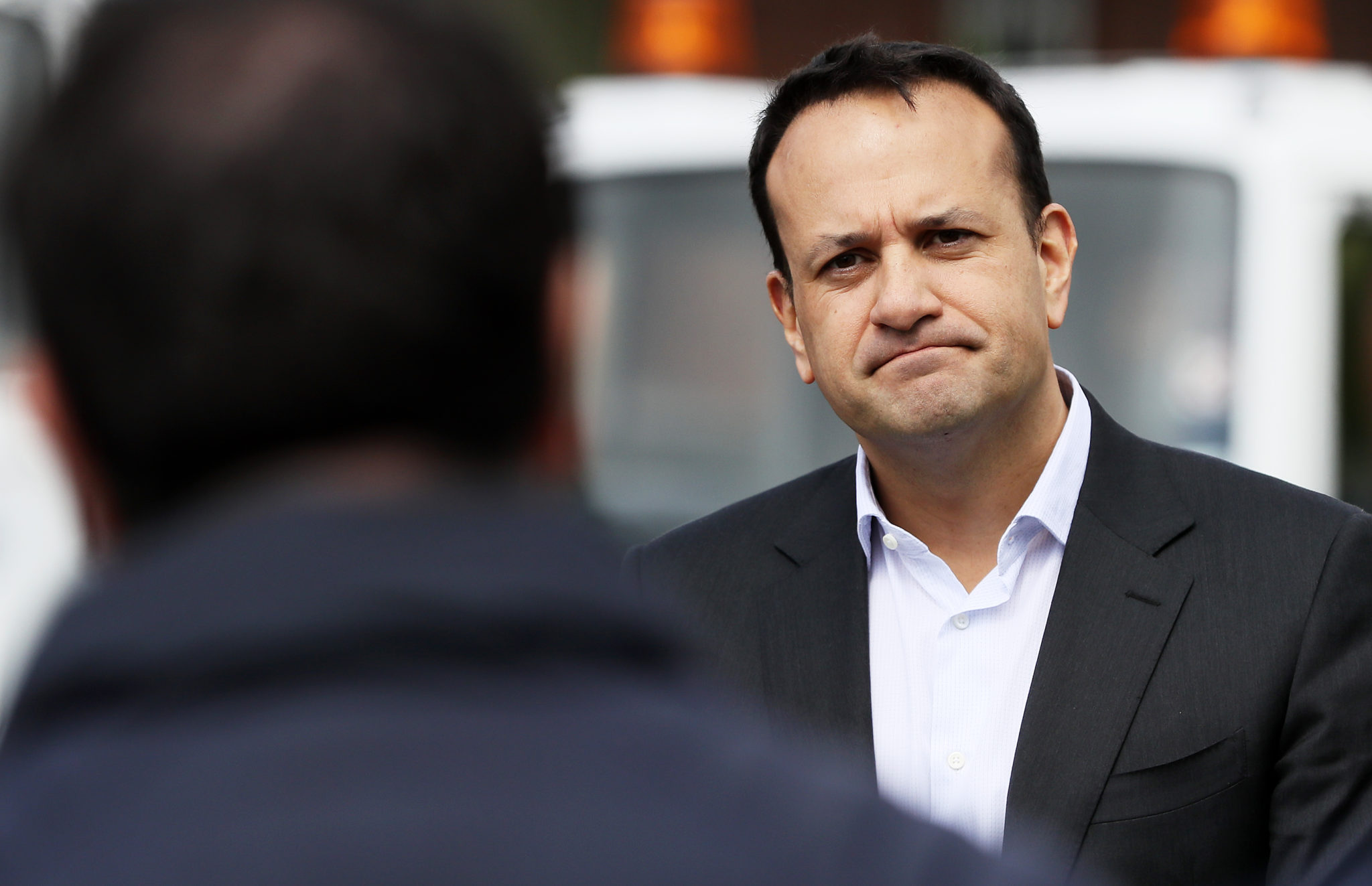 Taoiseach Leo Varadkar speaks to the media during a visit to the Civil Defence Dublin Branch on Wolfe Tone Quay. Picture by: Brian Lawless/PA Wire/PA Images

It comes as the Taoiseach warned that any easing of the virus restrictions will come in gradual steps.

Speaking in the Dáil, Leo Varadkar said complacency is “our new enemy” in the battle to contain the outbreak.

Reports this morning indicated that the ban on essential travel may be modified after May 5th, with people permitted to go further than the 2km radius.

Meanwhile, older people may be allowed to venture out for exercise.