The Minister for Transport has said that people who have been fully vaccinated against COVID-19 c...

The Minister for Transport has said that people who have been fully vaccinated against COVID-19 could soon be exempt from mandatory hotel quarantine.

Currently, anyone travelling from a list of 59 countries is required to stay in a facility for two weeks and show evidence of a negative PCR test.

On Friday, the Cabinet agreed to add 16 states to the list of high-risk countries subject to mandatory hotel quarantine amid concerns over coronavirus rates and variants.

People arriving from countries including the US, Canada, France and Italy will face mandatory quarantine from next week, with the rules coming into effect from 4am on Thursday.

Speaking to On The Record with Gavan Reilly, Transport Minister Eamon Ryan said that exemptions for those who have been vaccinated could soon be introduced.

He explained that the States subject to the rules can often change and the list is "not fixed", for example, Israel will be removed on foot of its successful vaccination programme.

"What we expect is that as other countries vaccinate and bring their numbers down that they will be taken off," he said.

"This can't be a permanent process, but in my mind, there are also likely to be further future changes, and we are going to have to adapt.

"As Europe adapts potentially a digital certificate in terms of whether someone is vaccinated, that might be another variation in terms of how this is applied."

If such a system was implemented, that could change the rules surrounding mandatory hotel quarantine in Ireland, the Minister added.

He said we do not have an international certification process yet and we will have to wait for health advice as there is still some concern that even post-vaccination, people could still transmit the virus.

"So [health officials] are cautious around that but that but I expect that is a change we will see in coming weeks and months," Minister Ryan said.

"I also expect for us here the approach to managing risk around the virus is multilayered, it isn't as if there is one specific measure.

"The hotel quarantine is a useful way of adding additional protection but it's not fool-proof, we still have an open border with Northern Ireland, we're not going to be able to close that border.

"it's not as if this on its own is going to be the key measure to protect us, we still have domestic transmission, we still have 400 or 500 cases a day.

"There's been about ten cases from those 400 or 500 cases from people who have come in [from abroad] to date who have been positive, but we still have significant clusters within our own State." 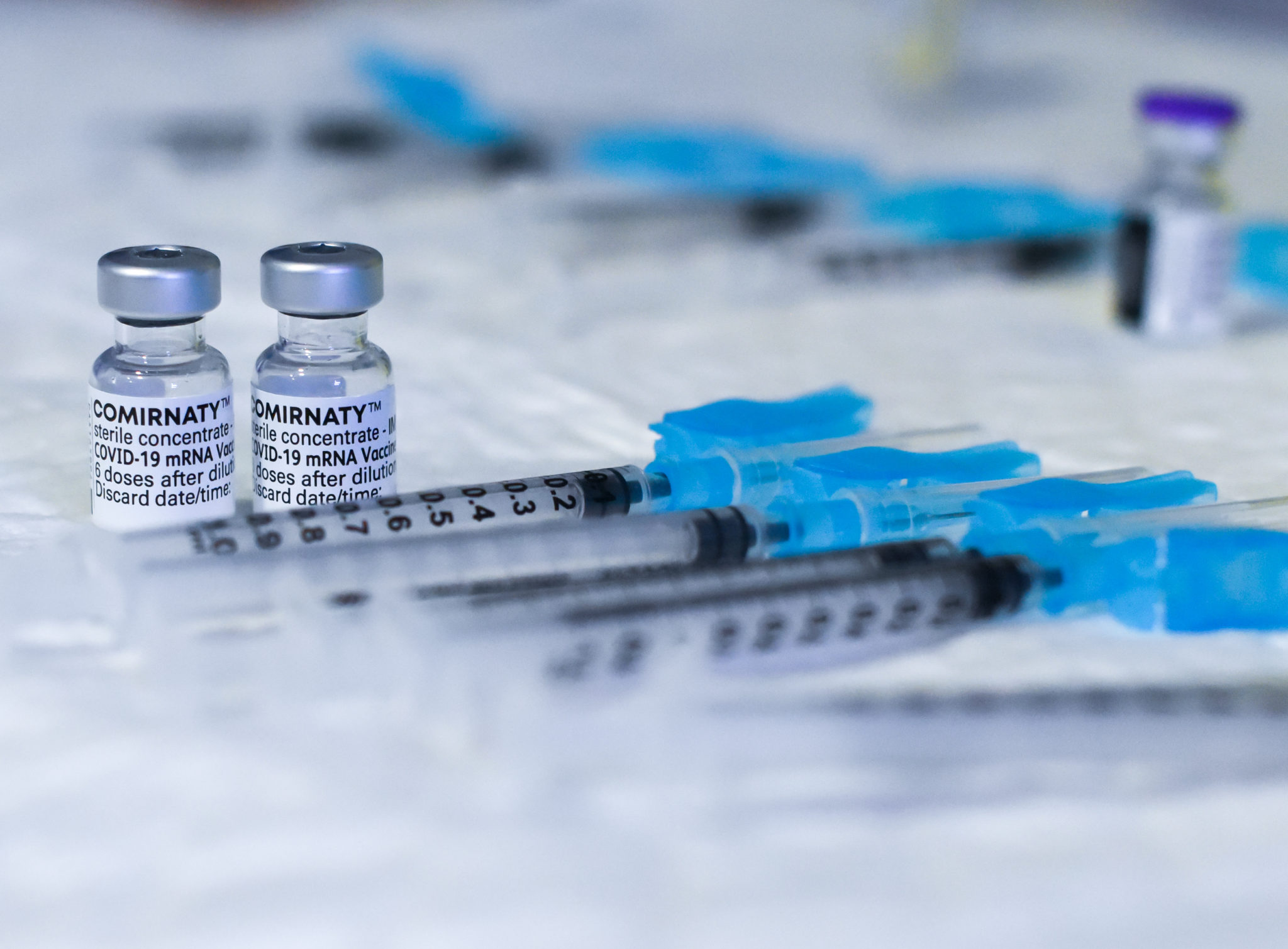 'Not just about international travel'

Another aspect of the "multilayered" approach which the Green Party leader puts "a lot of hope in" is the news that the Government is set to pilot rapid COVID-19 testing in third level institutions before the summer.

The Minister for Higher Education, Simon Harris, is planning to bring a memo to Cabinet this week on the establishment of the pilot programme.

Minister Ryan said that the ability to quickly identify and respond to potential clusters of infections will be effective in reducing risk domestically.

"It's not just about international travel, it's how we continue to isolate when we are at risk or when we are transmissible, "he added.