Fuel prices will be high for 'a long time', predicts energy professor

Fuel prices will stay high for “quite a while” due to the ongoing uncertainty in the global e...

Fuel prices will be high for 'a long time', predicts energy professor

Fuel prices will stay high for “quite a while” due to the ongoing uncertainty in the global economy, a Professor of Energy and Climate Change has predicted.

“I don’t see prices ‘normalising’ for a long time as there’s this strategic uncertainty around Russia and the situation in Ukraine,” Professor Grubb told Newstalk.

“Everyone’s nervous. That in itself drives up prices.

“Even if things do start in some way to normalise, I think it will take quite a while to readjust.” 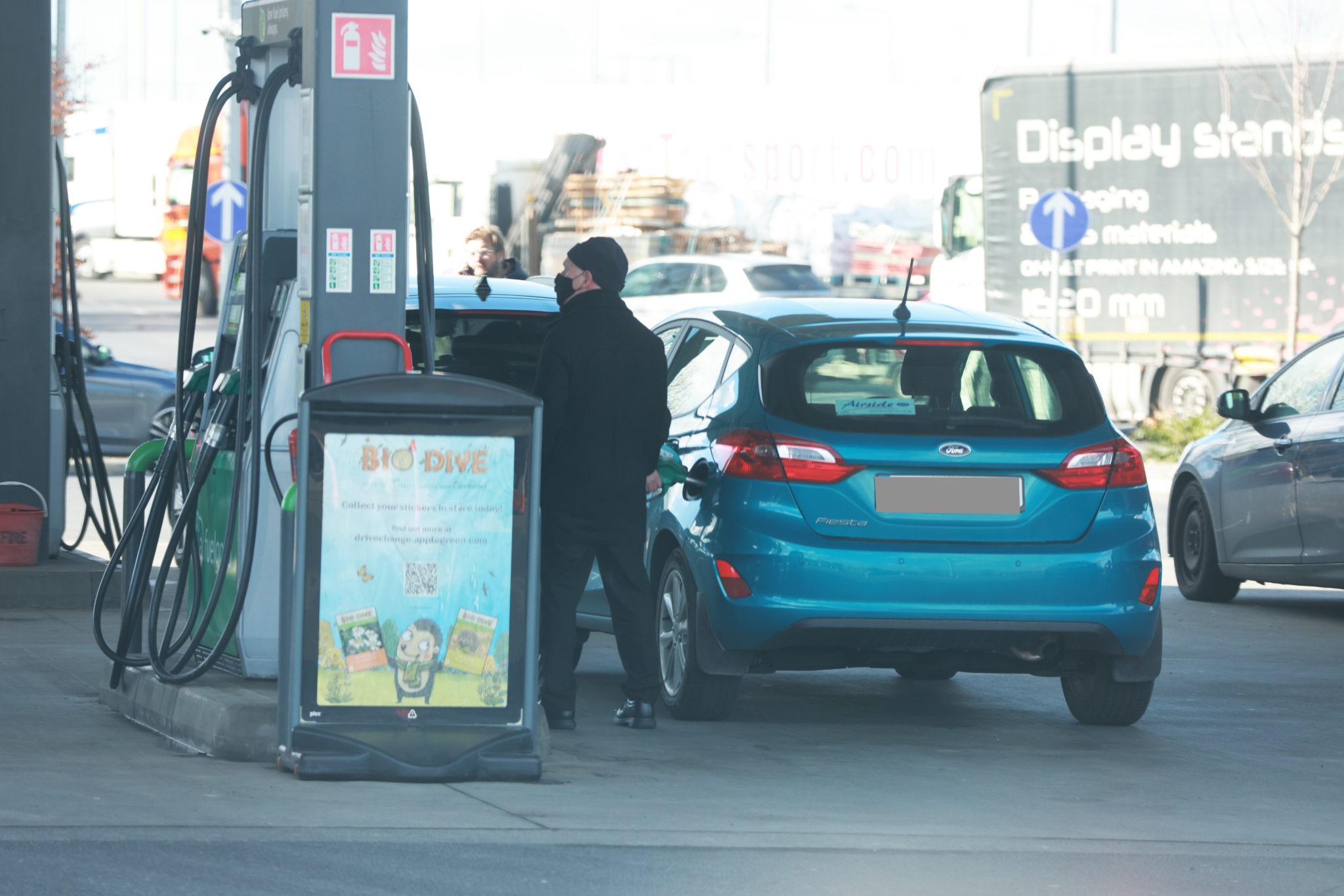 However, the current crisis is not only down to the conflict in Ukraine; bidding wars between western and Asian nations have also contributed to the soaring cost of fossil fuels:

“There was a period only two years ago,” Professor Grubb continued.

“Where prices were low and that basically forced Russia and OPEC [Organization of the Petroleum Exporting Countries] to start learning how to work together.

“They got the price back up and as the world began to come out of COVID, we got into a bidding war with Asia where demand was rocketing and that was driving up the price.

“This is all prior to Ukraine.

“As a colleague in the field said, ‘Well, those tankers are going to turn left or right depending on who pays the most.’”

The rising cost of fuel has already had a huge knock on impact on the Irish economy; taxi drivers have said that fewer people are using them because they have less cash to spend. While other people told Newstalk they are using public transport to commute instead of jumping in their car.

The Government has recommended that motorists drive slower and also cut the amount of duty levelled on fuel. However, since the cut 83 individuals have written to the Competition and Consumer Protection Commission (CCPC) to complain that the reduction has not been passed onto consumers.

The CCPC said it has written a sternly worded letter to retailers reminding them of their legal obligations. It also said it will continue to carry out "compliance activities".