Tonnes of fresh fruit and vegetables have been ‘thrown away’ due to recent shipping and customs delays, hauliers say.

The new post-Brexit regime has led to a range of new complications for goods being transported between Ireland and the UK.

Truck drivers say they’ve experienced waits of up to three days in port such as Holyhead, as well as long delays here in Ireland.

Meanwhile, many shelves remain empty in several supermarkets here due to the new challenges in transport fresh food.

One lorry driver said: “I know with some companies, some products have been dumped… fruit and veg, just thrown away… 19 or 20 tonnes per trailer, because of paperwork I believe.

“The Irish Government seems to have made the system far too complicated.”

Others are reporting a ‘lot of waiting around’ at ports in both the UK and Ireland.

One driver explained: “It’s a lot of bureaucracy and bulls**t, pardon my language… a lot of red tape.

“I’ve seen the trucks here some days, and there’s queues the whole way in and out… it’s frustrating.”

He described it as ‘immoral’ that fresh produce is being dumped.

Tom Talbot, head of Customs Operations at the port, said there’s been ‘slow, steady progress’ as businesses get used to the post-Brexit reality. 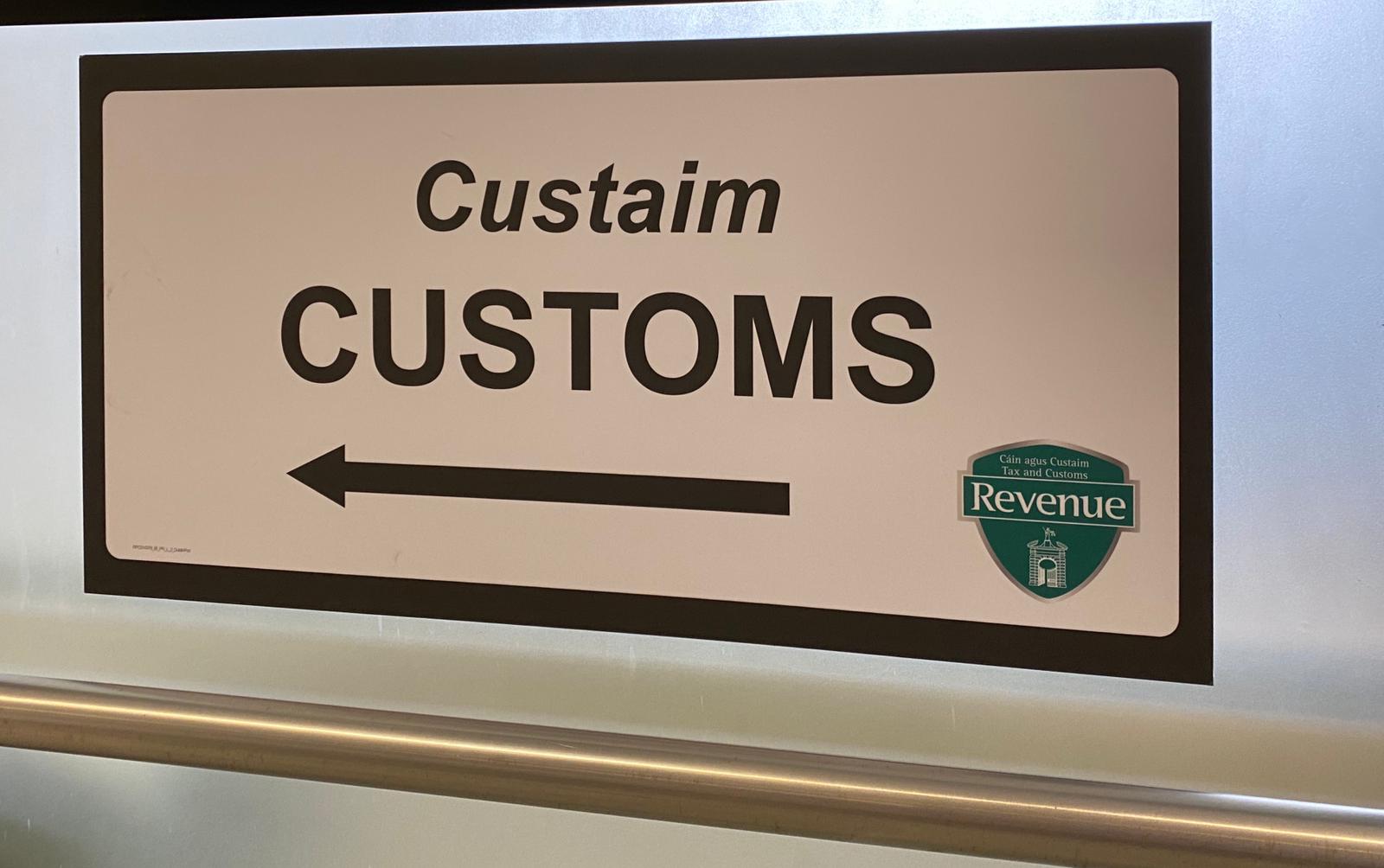 He said: “This is a really serious change for everyone.

“What we are finding is people are getting to grips with it… even yesterday, over 80% of all traffic that came through Dublin Port was green-routed. That meant they put in the right declarations, and were out of the port within minutes.

He said Ireland and other EU countries are ‘guardians’ of the bloc’s rules - while some of the recent delays are caused by the likes of incomplete forms, he reiterated there simply is going to be more checks on imports as well.

“It will take time, but we will get together.”

On Newstalk Breakfast, consumer journalist Siobhan Maguire said British retailers operating here - such as Tesco and Marks & Spencer - are facing a 'dire' situation at the moment.

She said: "What we’re seeing at the moment is there’s this invisible border right down the Irish sea, that’s affecting both Northern Ireland the Republic in terms of getting stock here.

“What you would have is a huge lack of ready meals or even fruit and veg, with only Irish products available on those particular shelves.

“We do only have the main UK retailers to worry about… it hasn’t really crept into the other supermarkets including Aldi and Lidl."

M&S 'Percy Pig' sweets have been one focus of attention, as they're produced in the EU before being shipped to the UK and then distributed to Irish stores.

Siobhan explained: “If any kind of product coming from the UK has been produced or manufactured elsewhere in Europe, by the time they are distributed to Ireland there is a tariff on top of them.

“With Percy Pigs for example, they’re made in Germany, shipped back to London, and then shipped to us - that’s where the tariff comes in.”

It means in such cases retailers are being forced to charge more for the products here, on top of the delays they're experiencing in getting goods here.