Taxi drivers are accusing FreeNow of ‘price gouging’ customers after the company said it was adding €1 to the price of every journey.

In an email to customers, the company said the new ‘technology fee’ would allow it to “continue to invest in improving FreeNow’s technology and app quality”.

The new fee will be introduced next month.

“What’s happening now is things are going in the way FreeNow wants them to go,” he said.

“They are price gouging and they are making it only affordable for the people who have lots of money basically.

“It is not a public service anymore and that’s a worrying aspect from the point of view of what we actually supply.” 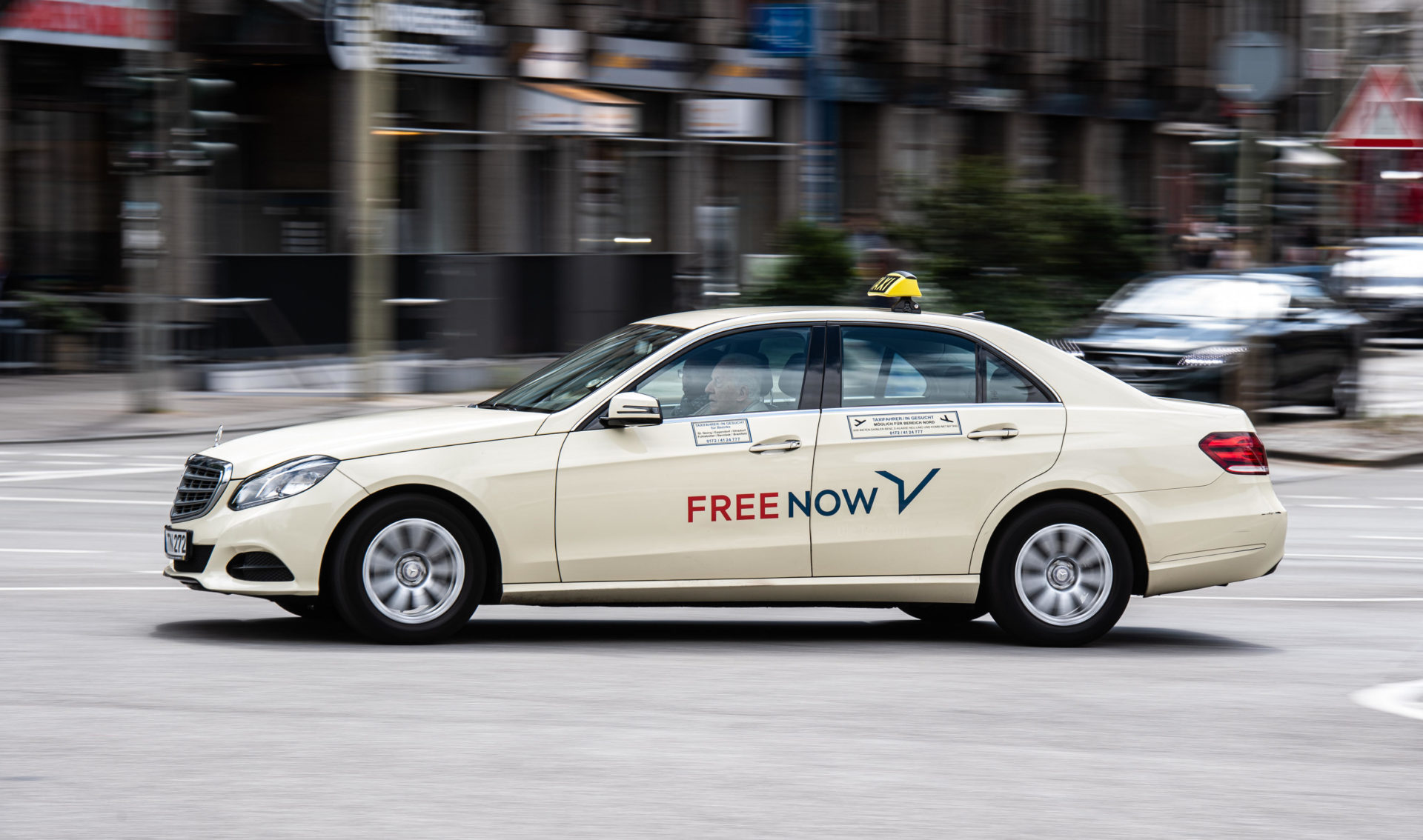 It comes on top of the 12% increase in average taxi fares the National Transport Authority is introducing from September 1st.

The new fare structure will see the standard initial charge increasing from €3.80 to €4.20.

Mr Waldron said FreeNow was following the ‘surge pricing’ model used by many tech companies – which involves increasing prices when there is the greatest demand for them.

He said the technology fee would go straight to the company and drivers would ‘absolutely not’ see a penny of it.

“The bigger [the company] gets, the more expensive the taxi is going to be,” he said. “This is the direction this is going.”

“It is not going, in any way, into the driver’s pockets. It is an additional Euro on top of the 12% they are also going to get on September 1st and on top of the €2 they charge for hospitality pickups – if you get a taxi out of a hotel the driver has to pay a hospitality charge.

“So, it is basically price gouging.”

Asked whether the price increases would hasten the arrival of ride-sharing services in Ireland, Mr Waldron said that was a “worrying aspect” of the situation.

“This is what the tech companies want,” he said. “They want the highest bidder basically. They want to be able to take as much money as they can out of the industry.

“They are not taxi drivers or public servants as we would consider ourselves to be. We provide a service and people are forgetting that.”

He also questioned why FreeNow has a seat on the Oireachtas Taxi Advisory Committee.

“They are the ones that set down prices and everything else,” he said.

“I would like to know does the minister agree with this €1 charge and is he now happy he has invited FreeNow to be on this taxi advisory committee.

“He was told two years ago, when the taxi drivers took to the streets, that the Taxi Advisory Committee is not representative of taxi drivers and it is about time it was changed.”