Voters in France have begun to cast their  ballots in the first round of the country’s Preside...

Voters in France have begun to cast their  ballots in the first round of the country’s Presidential election.

12 candidates are vying to be elected President of the Republic and incumbent Emmanuel Macron is expectedly to comfortably top the poll.

Under the French system a candidate must achieve more than 50% of the vote to win - and no one has done that in the first round since Charles de Gaulle in 1958.

Usually what happens is the top two candidates then face each other in a second round scheduled in a fortnight’s time and most observers predict that the centrist Macron will be joined by Marine Le Pen of the far-right National Rally.

In 2017 he defeated her comfortably by a margin of nearly two to one.

However, Macron has since seen his popularity nosedive - especially in la France profonde as provincial France is known.

French Presidents are often caricatured as akin to an elected monarch and Macron’s abrasive personal style has also seen him labelled as arrogant and out of touch. 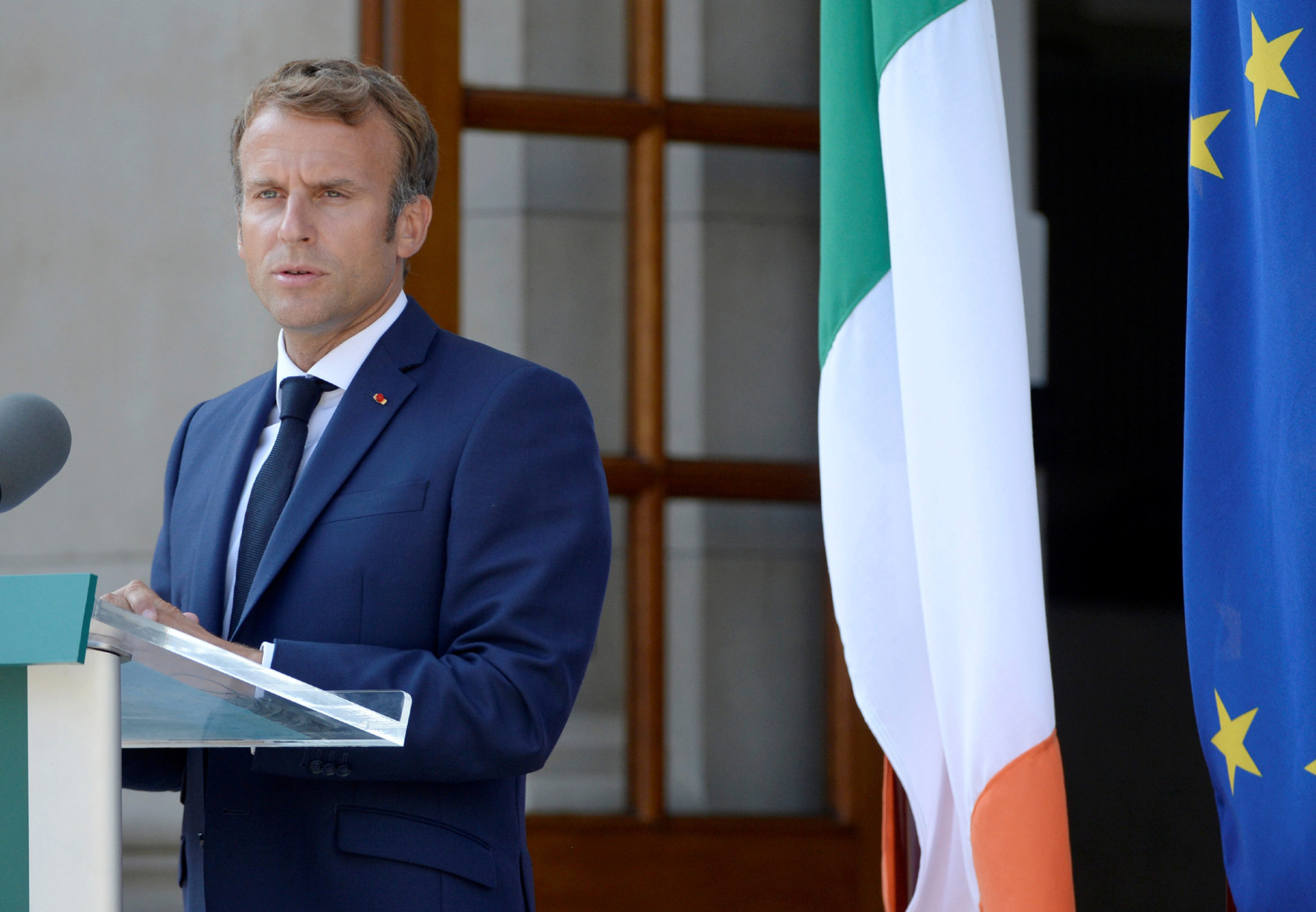 In 2018 a controversial carbon tax was dropped after it brought thousands of angry protestors known as gilets jaunes out onto the street. So called because of the yellow high vis vests they wore, they mainly hailed from small town France and were furious that it would increase the cost of fuel.

Similarly in 2019 France came to a halt when thousands of workers went on strike after Macron proposed the retirement age should rise to 65. The pandemic meant the reform was not pushed through but he has promised to try again if re-elected.

All in all, many of those who voted for Macron in 2022 to keep out Le Pen have tired of him and polls suggest that she is now within touching distance of the Presidency. 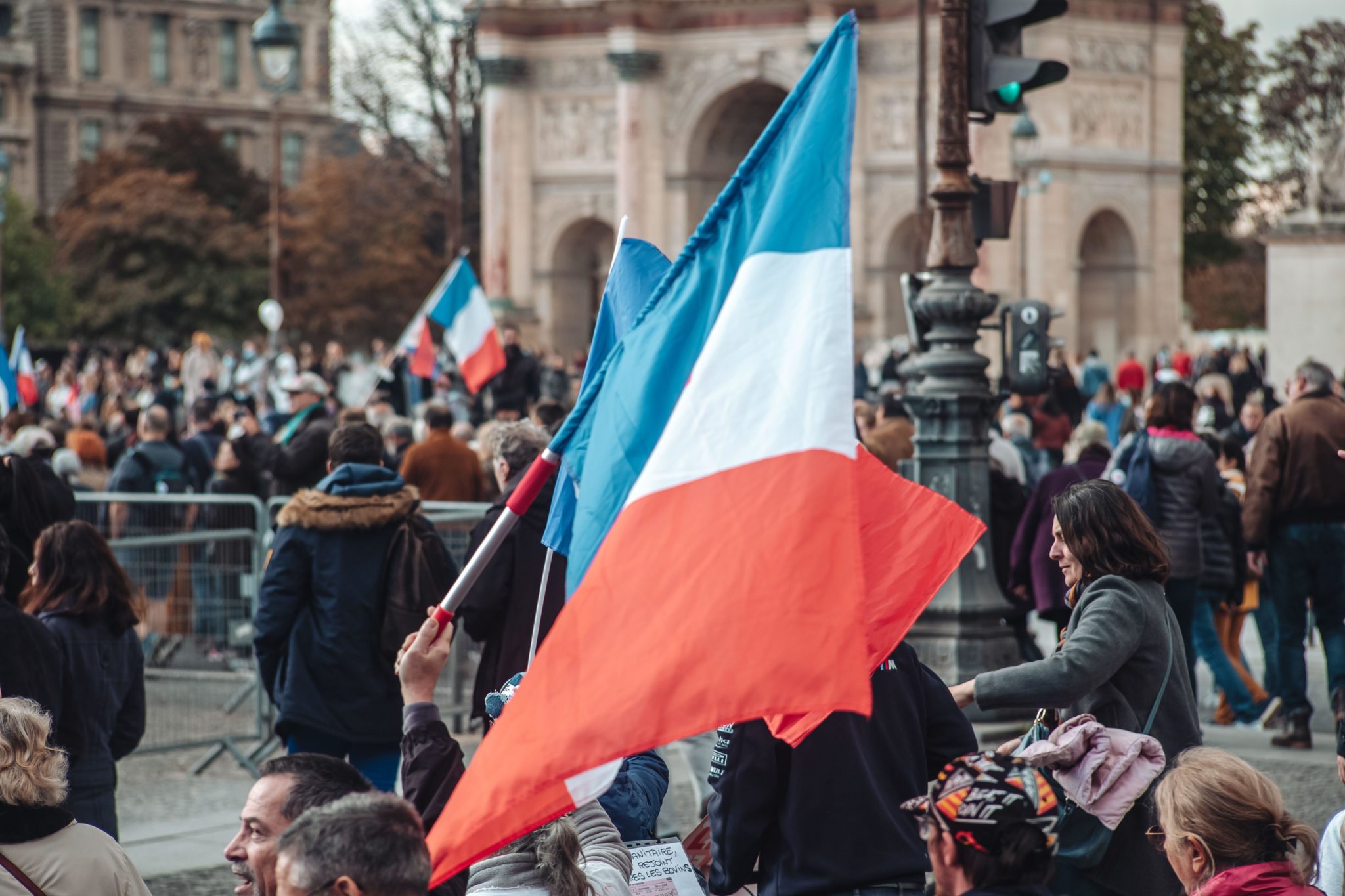 While Macron has spent much of the year aloof from the political fray and concentrated on the war in Ukraine, Le Pen has spent months crisscrossing France and meeting voters.

The anti-immigrant policies are still there; she wants to see a sharp reduction in the number of foreign nationals who move to France and French citizens to be given priority in social housing, jobs and welfare - something that is likely to bring her into conflict with the EU.

She will not, however, push for France to leave the EU or stop using the euro as its currency - two policies she advocated in previous elections.

Instead, her campaign has focused instead on le pouvoir d’achat - the cost of living.

“Filling up my trolley at the supermarket costs me €200. Not long ago, it used to be half that,” one Frenchman complained to The Times of London recently.

Such complaints are common across France and Le Pen has proposed that those under 30 would be exempt from tax, the retirement age would be reduced to 60 from 62 and VAT on fuel and energy would be slashed.

Her reward has been a surge in the polls and while Macron is still ahead in almost all of them, many are predicting his victory will be razor tight.

Could France wake up to her first Madame la Presidente in a fortnight’s time? It is not impossible.