A framework document for a new government is expected to be finalised on Friday. Teams from Fine ...

A framework document for a new government is expected to be finalised on Friday.

Teams from Fine Gael and Fianna Fáil were due to meet Thursday, but that has been postponed.

Friday will see a new kind of Good Friday Agreement.

The framework of a grand coalition between Fine Gael and Fianna Fáil is expected to be signed off on.

It will spell out how an historic coalition between the two parties will work.

It will not get into detailed policies - with much of the room for that having been wiped out by the coronavirus.

Instead it will contain broad strokes of how to rebuild the country in a post-COVID-19 world. 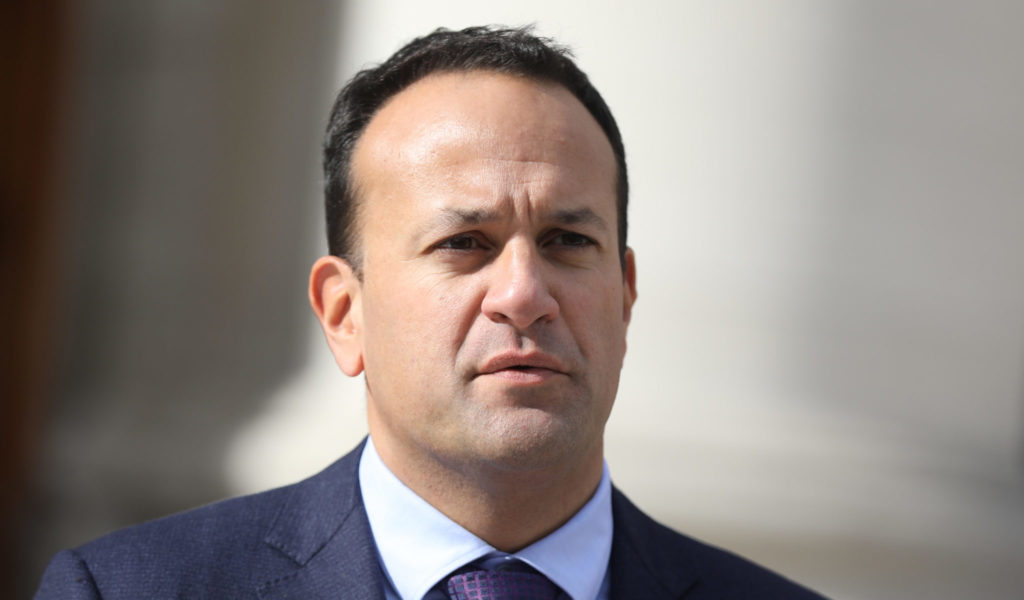 It will also outline strategies for dealing with issues in the wider health service, housing and environmental problems.

A lot of room has been left in the document for prospective third partners to the deal to come on-board.

On Friday it will be sent to the The Green Party, Labour, the Social Democrats and groupings of Independent TDs in a bid to win their support.

But some in Fine Gael and Fianna Fáil are skeptical about whether it will be enough to win a third party on side.

Big divides still exist between them and those they want to join them - leaving some speculating about the possible need for a second election. 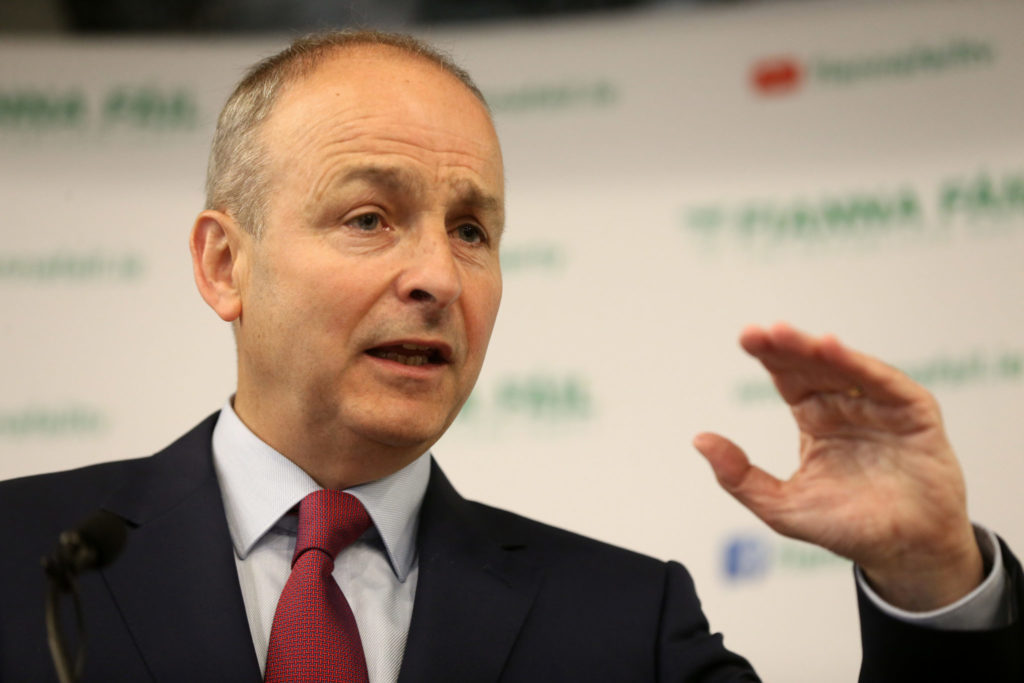 Between them, Fine Gael/Fianna Fáil coalition would only have 72 votes in the Dáil - but a total of 80 votes are needed for a majority.

As a result, the new document will be given to the Greens, Labour and the Social Democrats in the hopes of getting them onside.

However, all three of those parties have ruled out entering government in one form or another.

The Green Party does not believe negotiations can be done in the middle of the coronavirus crisis, and have instead called for a national unity government to be formed for the duration of the emergency.

The Social Democrats, meanwhile, have said they have big policy differences with Fianna Fáil and Fine Gael.

Co-leader Roisin Shortall is promising to read the document, but no more.

And Labour leader Alan Kelly agrees the party should rebuild in opposition - but has left the door open to potentially agreeing to a confidence and supply deal.

McDonald: New government 'a marriage of convenience to buy time and keep others out'