At least four people have been injured after a knife attacker reportedly targeted pro-democracy protesters in Hong Kong.

Local media said one of the men had his ear partially bitten off.

They said the attacker appeared to target protesters at the Cityplaza mall in the Tai Koo district.

The BBC is reporting that he injured at least four people before he was beaten up by an angry crowd and arrested. 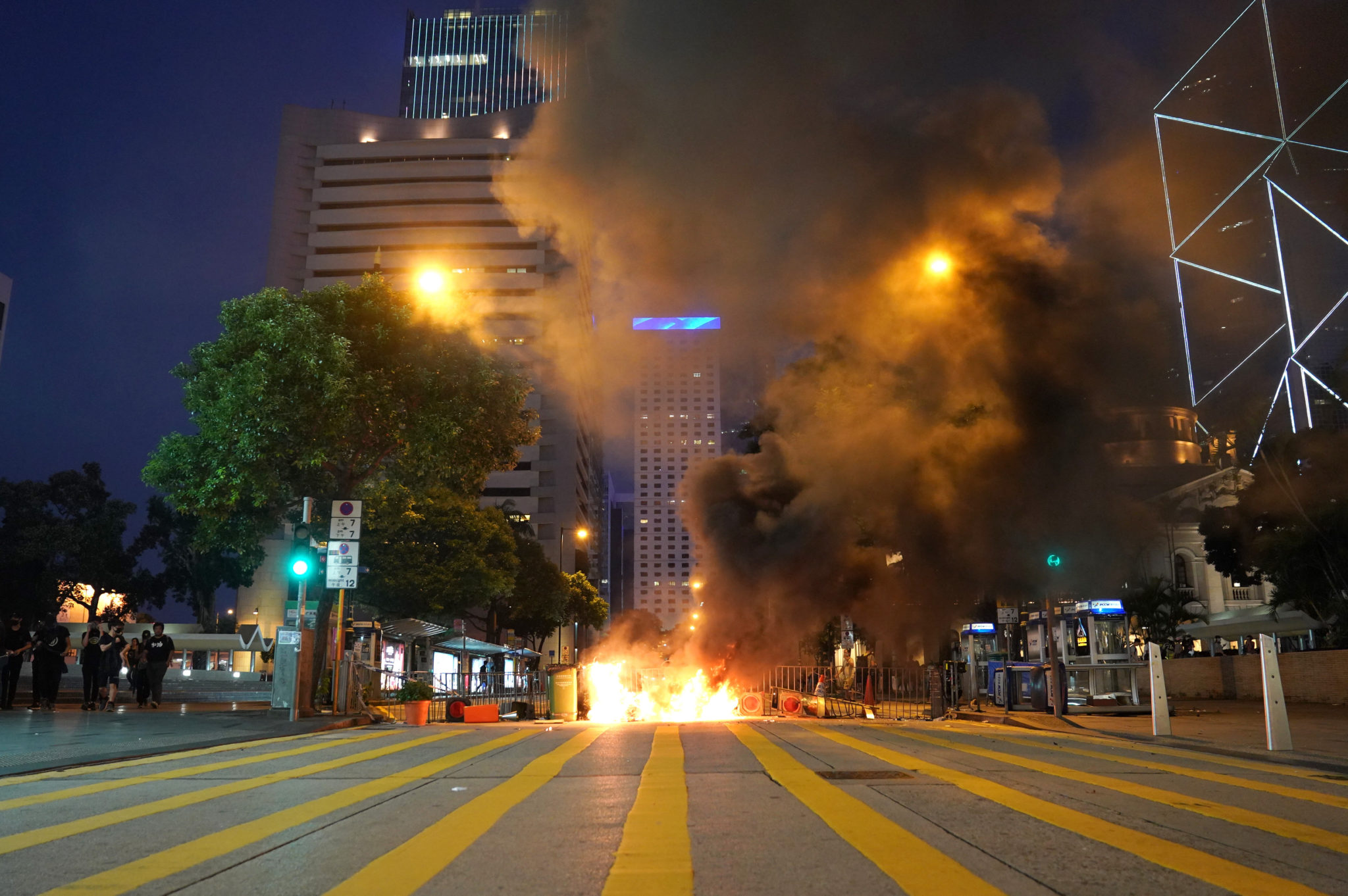 Meanwhile, a clean-up operation is underway at the Hong Kong offices of China's Xinhua news agency after demonstrators broke into the building.

Across Hong Kong, police fired tear gas at protesters while some demonstrators threw petrol bombs in the clashes.

Riot police have stormed several shopping centres and more than 200 people have been arrested across the weekend.

The protests, which originally erupted in response to plans to introduce extradition from Hong Kong to mainland China, have since morphed into wider demands for the region to be handed the right of self-determination through open elections. 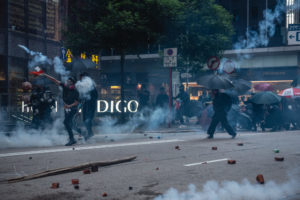 A protester throws a tear gas round back at the police during the demonstration, 02-11-2019. Image: SOPA Images/SIPA USA/PA Images