A four-day week trial at 12 Irish firms is a “resounding success”.

A four-day week trial at 12 Irish firms has been hailed as a “resounding success”.

All companies found that productivity levels increased and have said they plan to continue with the policy in the long-term.

“We found increases in the amount of time people spent exercising a week and conversely, we saw a downturn in stress, burnout, negative feelings - all the kind of wellbeing metrics that we were gathering data on.” 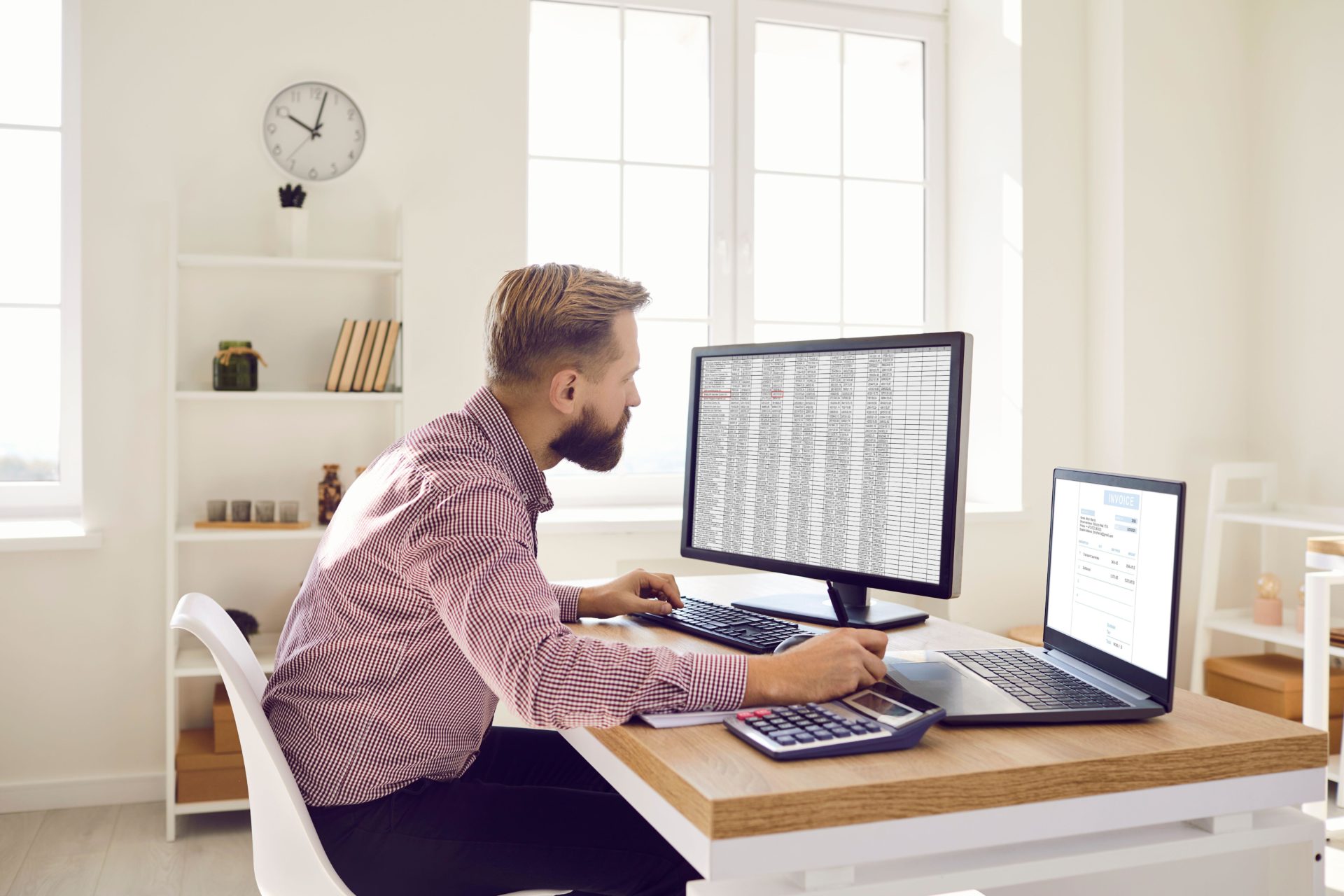 Dr Kelly explain that the companies all reorganised their working days to maximise productivity when they began the trial.

“They integrated practices of really limiting meeting time and setting goals and some had people come in and train them on those kinds of things,” she said.

“So, that certainly is something that they had to work towards but it seems that that work paid off; the proof is in the fact that so many are planning to continue.”

Across Europe, various countries have experimented with a shorter working week; in February, the Belgian Government gave citizens the right to condense their working week into four days - but they have to work the same amount of hours per week.

Finland’s Prime Minister Sanna Marin has said she aspires to introduce a six-hour working day but has yet to make it Government policy.

Meanwhile in Britain, 70 companies, with a combined 3,300 employees, have signed up to a four-day week trial which will conclude in January.